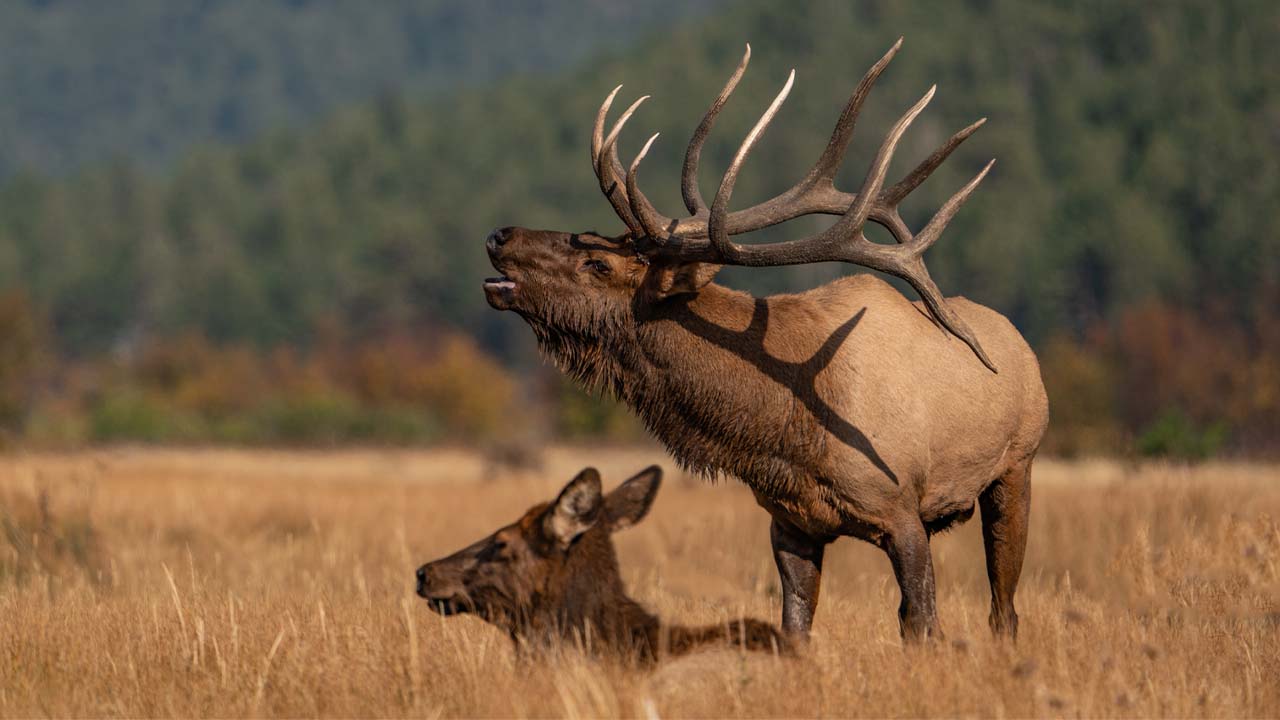 Over 150  tule elk at Point Reyes National Seashore have died from starvation and dehydration in the last year because the animals couldn’t get past a fence that the National Park Service placed to stop them from competing for food and water with cattle, according to a lawsuit filed Tuesday against the federal government.

Three California residents and the Animal Legal Defense Fund sued the park service in federal court in San Francisco claiming it is being negligent and more animals will die if the agency is not ordered to provide food and water during the drought.

“The National Park Service has a responsibility to protect and preserve these beautiful animals. The idea that depriving them of food and water somehow fulfills that responsibility isn’t just absurd, it’s undeniably inhumane,” said Kate Barnekow, of Harvard Law School’s Animal Law & Policy Clinic, who is representing the Plaintiffs.

Tule elk are a subspecies of elk native to California. The 700-pound animals, which were hunted to near extinction in the 1800s, were reintroduced to the park in 1978.

152 Elk Die from Starvation and/or Dehydration

According to the lawsuit, 152 elk — more than a third of the population — have died since last year and necropsies obtained under the Freedom of Information Act show that the emaciated elk died of starvation and/or dehydration.

The park service announced earlier this month that it had installed three large troughs after many of the stock ponds and other water sources began drying up earlier than expected due to lack of rain. But that water was only accessible to one of four herds at Tomales Point, the lawsuit said.

Gov. Gavin Newsom last month declared a drought emergency for much of the state after an unusually dry winter and extraordinarily warm spring temperatures. But while droughts are common in California, this year’s drought much hotter and drier than others, evaporating water more quickly.

The fence was erected decades ago to prevent the elk from competing with the cattle that are permitted by the park service to graze on public land.

Some of the biggest names in the Bay Area’s organic meat and dairy industry lease land in Point Reyes, including Bill Niman and Nicolette Hahn Niman of BN Ranch LLC, and David Evans of Marin Sun Farms.

Plaintiff Jack Gescheidt, an environmentalist and artist, has been visiting Tomales Point in the Point Reyes National Seashore for at least 20 years. He said the park service cited him after he took troughs of water to the elk.

“The knowledge that approximately a third of the Tomales Point herd of tule elk has already died from a lack of adequate water and forage is absolutely chilling,” he said. “I see these beautiful animals and want them to experience a healthy, happy, safe life, but I know that so many of them will die—through no fault of their own.”