How Israel's Missing Constitution Deepens Divisions Between Jews and With Arabs 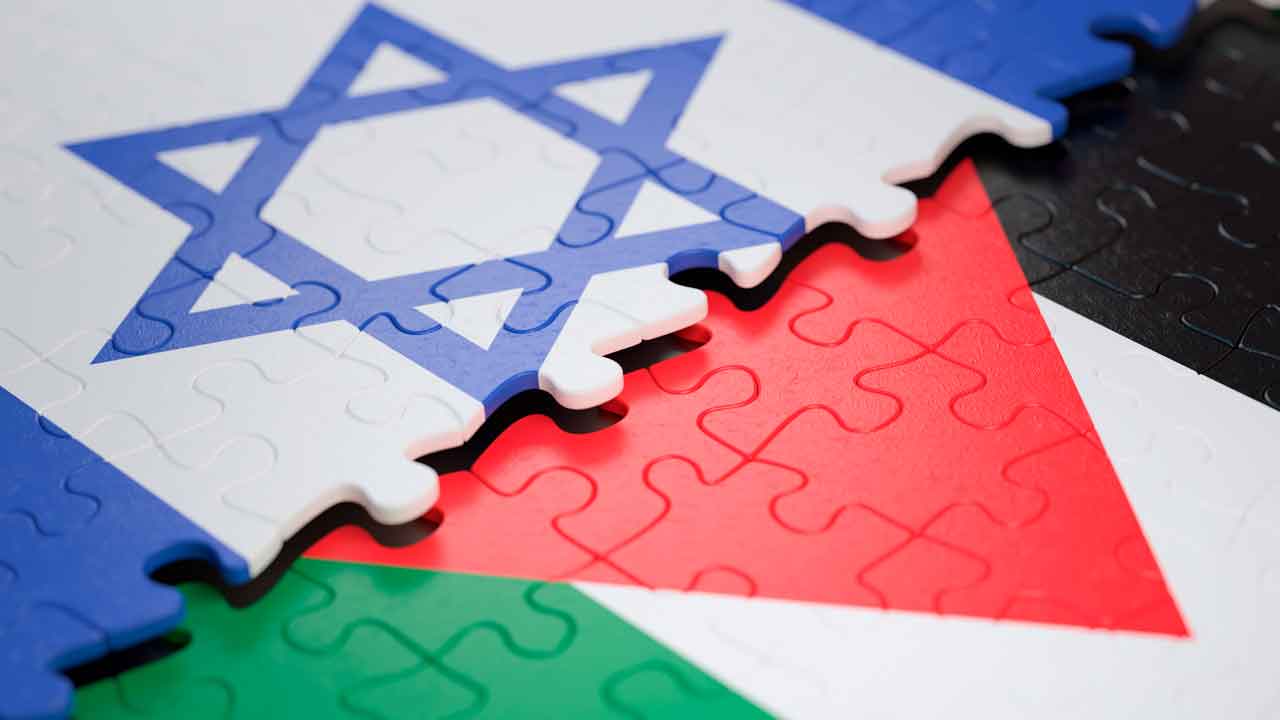 Renewed fighting has erupted again between Israel and the Palestinian group Hamas, endangering a ceasefire instituted after an 11-day war in May.

The conflict in Gaza is an early test of Israel’s new coalition government. Recently, parties across the political spectrum united to remove Israel’s scandal-plagued prime minister Benjamin Netanyahu from power, ending a two-year political crisis – though he may maneuver his way back into power.

While conducting dissertation research on the relationship between religion and state in Israel, I traced Israel’s chronic instability to what I believe is its core: Unlike most countries, Israel does not have a constitution. 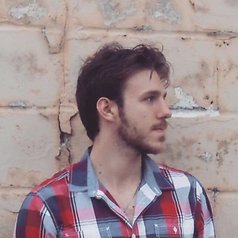 Constitutions constrain the power of governments by defining in precise terms who has what rights, what rights form the basis of legal decisions and how political power is dispersed among institutions.

Israel is governed by a changeable, ever-growing body of what are called “basic laws” – “Chukei Ha-Yesod” in Hebrew. The basic laws were passed individually over the past 73 years, beginning with one two-page law that described the makeup of Israel’s legislature, the Knesset, and citizens’ voting rights.

Today, Israel is governed by a 124-page collection of 13 laws. Although the basic laws outline a vision of democratic rights, they remain, to paraphrase the late legal scholar Ruth Gavison, “unanchored.”

This allows Israel to maintain an ambiguous stance on key issues central to a nation’s identity.

First, Israel has never officially defined the relationship between religion and state. Is Israel founded on the Jewish religion? Or is it a secular state that is home to Jews, with non-Jewish minorities? That question remains unanswered.

Nor has the country fully determined whether Arab Israelis and other non-Jewish citizens – who make up about a quarter of its 9 million people – enjoy the same rights as their Jewish counterparts.

Israel also waffles on the relative power of the legislature and judiciary.

The Israeli Supreme Court has used this constitutional ambiguity to retroactively subject new legislation to judicial review. Meanwhile, legislators in the Knesset have tried to weaken the court’s authority over their lawmaking. Incoming Prime Minister Naftali Bennett’s Yamina party, for example, has previously attempted to pass legislation allowing the Knesset to override judicial decisions.

Even Israel’s official borders aren’t defined. Israel maintains it has sovereignty over the West Bank territory, but officially the West Bank is not part of Israel. So Palestinians living in the West Bank do not have rights under Israeli law, because they are not Israeli citizens.

Palestinians there live under Israeli military rule, subject to military law that is unconstrained by any constitutional bounds, alongside Israeli settlers who are subject to Israeli law.

This ambiguity led Yuli Tamir, an Israeli politician and academic, to quip, “Is Israel even an actual country?”

Israel is not the only parliamentary democracy without a formal constitution. The United Kingdom doesn’t have one either.

But the United Kingdom has a large body of laws accumulated over centuries of political conflict. This well-established common-law tradition, which served as one of the sources for the United States’ own Constitution, is the legal basis of governance in the U.K.

Israel, founded in 1948, does not have such a history to fall back on. And many of its problems are common to relatively young democracies. Weak, fractured party systemsand competition between ethnic and religious groups are hallmarks of the democratization process. The early U.S., for example, grappled with many such problems, too.

But rule of law generally prevails in the U.S., and democracy progresses, because both the courts and legislators defer to a central document: the U.S. Constitution.

The Constitution outlines the powers of each branch of government, as well as procedures for amendment. The U.S. Bill of Rights – the first 10 amendments – guarantees specific rights of citizens.

The Netanyahu government attempted to settle some long-running disagreements about Israel’s identity during his most recent term in office – though not necessarily with an eye toward strengthening liberal democracy.

In 2018, the Knesset passed a basic law naming Israel the “nation-state of the Jewish people.” This effort to settle a central identity question pleased almost nobody. Left-wing and Arab Israelis objected to the tacit downgrading of Arabs to second-class status, while religious Jewish groups found the law too secular.

This was especially the case in regard to religion, as Netanyahu bartered policies appeasing the Orthodox Jewish groups that kept him in power. In 2018, for example, Netanyahu’s coalition passed new legislation enforcing previously symbolic laws such as restrictions on businesses operating on the sabbath. It was a punishing move for cities like Tel Aviv with large secular populations.

Similarly, Netanyahu’s policy of encouraging Jewish settlers to move to the West Bank and other occupied Palestinian territories and build cities was more political strategy than religious fervor. His aggressive support for Jewish nationalism increasingly alienated Israel’s Arab population, who have few legal avenues to challenge their treatment.

Minorities are mistreated and even subjugated in countries that have constitutions, too. But constitutions give them legal pathways to challenge that discrimination.

The Netanyahu era showed that strategic politicians can exploit Israel’s constitutional vacuum to maintain power well beyond their popular mandate. These destabilizing issues will continue to fester as a new government takes the reins in Israel.

Brendan Szendro is a Ph.D. candidate at Binghamton University, State University of New York  The Conversation is an independent and nonprofit source of news, analysis, and commentary from academic experts. Read the original article here.

Opinion: Parents Should Be Aware of Newsom’s Universal Pre-K Proposal