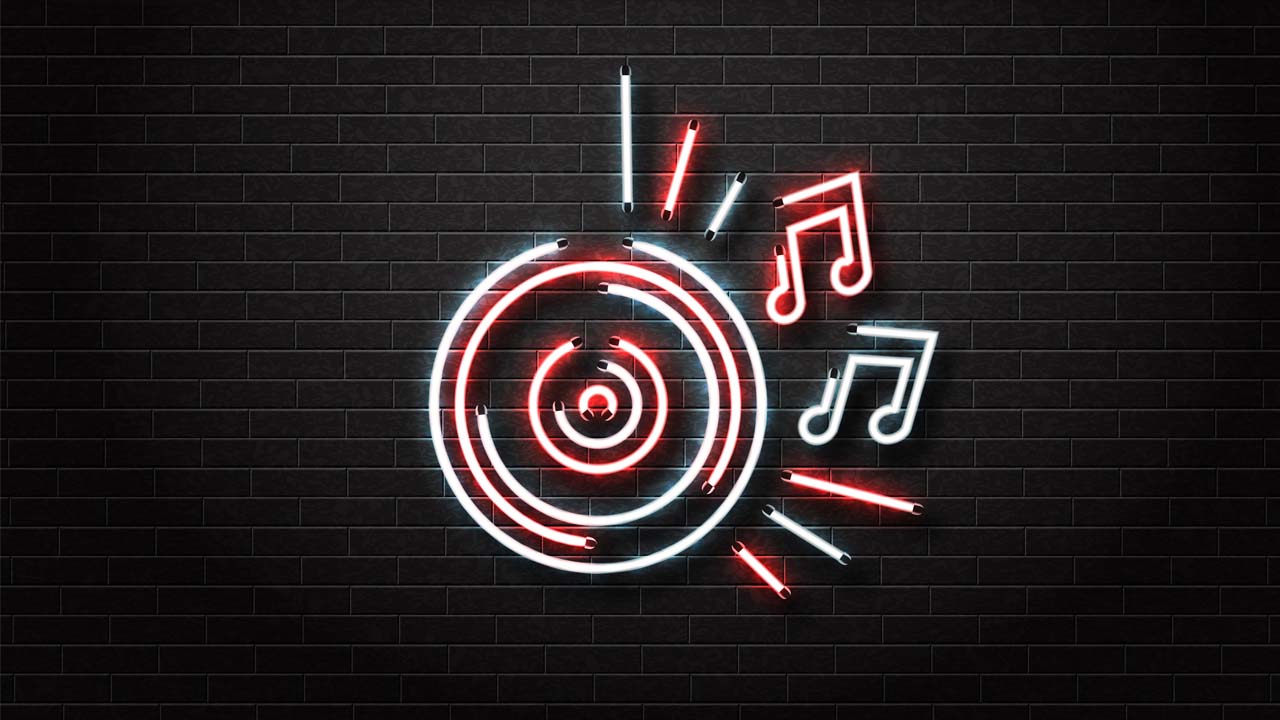 Cash, whose real name was Richard Szost, spent eight years (2011-19) as a DJ and programmer at iHeartMedia Country KHGE (102.7 The Wolf) in Fresno. 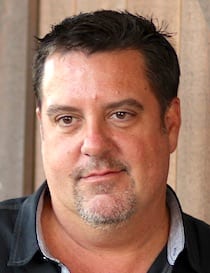 He also served as iHeartCountry Brand Captain in Central California.

He was well known for interviewing country superstars such as Garth Brooks and doing live remotes throughout Fresno.

Friends are paying tribute to Cash on his Facebook pages here and here.

The family said it will hold a private memorial service for Cash in Dunnellon, Florida.

He is survived by a 22-year-old daughter, LeAnn Szost, of Dallas, and a sister, Bonnie Litterine, and her husband, Rich, of Dunnellon.