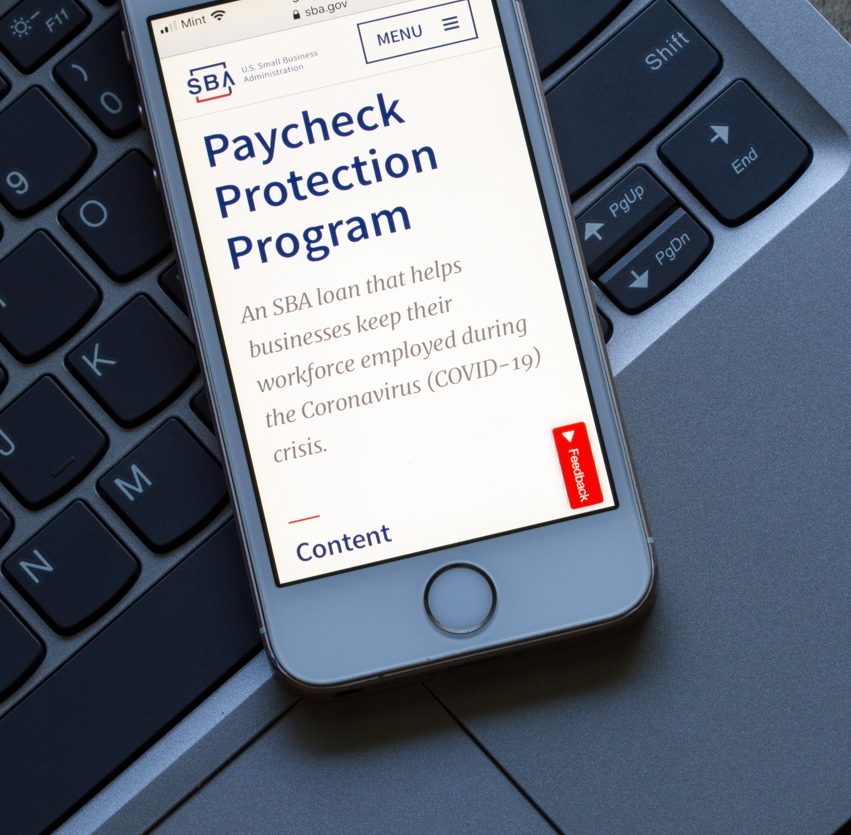 While the total number of  Paycheck Protection Program loans received is high in California, when broken down to SBA loan dollars per capita, California ranks near the bottom at $845 per capita, while a small state such as North Dakota is at $2,037 per capita.

That’s part of the findings of a new study out Monday by Lantern (owned by SoFi Lending Corp.) which also found:

In an effort to support small businesses, the U.S. Small Business Administration, in consultation with the U.S. Treasury Department, opened the first round of the Paycheck Protection Program in April 2020.

Of the PPP loans approved, California had 12%, which worked out to about 13% of the total funding in dollars.

States With Most SBA PPP Loans

Why California May Have Ranked Low

One reason for California’s low per capita ranking could be that smaller banks processed loans more quickly than larger financial institutions, according to the study.

In states like North Dakota and Wyoming, which saw a larger share of the PPP funds per capita, small businesses may have relied on the relationships they had with smaller community banks; whereas those in more populous regions, like California and New York, were competing with far more businesses and often relying on larger financial institutions, which may have focused on high-priority applicants.

Of the loan applicants who provided info about their business type, those in the real estate and construction industries made up about 13% of the PPP applicants. Most requested the loans for equipment purchases, working capital, and expansion.

Depending on their specific type of business, PPP loan recipients planned to use these funds in slightly different ways. Here’s how it broke down:

According to Lantern’s data, the average requested loan amount was $99,839 and the SBA report reported an average PPP loan amount of $101,000.

PPP loans are forgivable when used towards payroll, rent, mortgage, and utilities. However, they do need to be repaid if they’ve been applied to other expenses.

Related Topics:COVID-19PPPState of California
Up Next