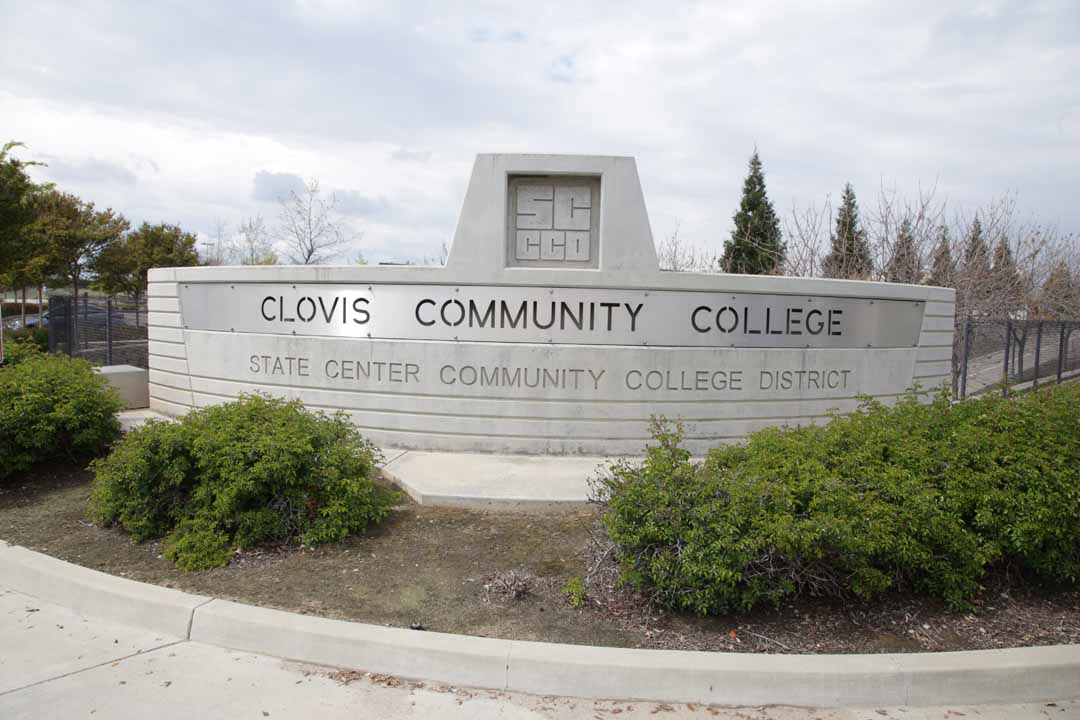 Enrollments at most Fresno-area community colleges dropped after the pandemic hit in March 2020, closing classrooms and putting most classes online.

The Oakland-based nonprofit that specializes in education issues stories reported an 11% decrease for Fresno City College and a nearly 40% enrollment drop for Reedley College.

State Center Community College District officials say the Reedley College drop was closer to 9%. They say EdSource, which based its calculations on data from the Chancellor’s Office’s Data Mart, mistakenly included students who in years past were counted as Reedley enrollments but were at the Madera Community College Center.

Last year, the center became the state’s 116th community college campus. As such, Madera Community College was no longer under the aegis of Reedley College.

A data map with the EdSource report that shows enrollments for community colleges statewide did not include a data point for Madera Community College.

State Center officials said there were numerous reasons for the enrollment declines, which spokeswoman Lucy Ruiz said was 12% districtwide, and for Clovis Community College’s increase.

Older colleges such as Reedley and Fresno City have smaller classrooms, Ruiz said. When health departments allowed in-person instruction but required students to stay distanced from classmates and instructors, fewer students were able to attend in-person. That primarily affected career technology education classes such as welding, where students need hands-on experience, she said.

That caused some students to delay enrolling in those classes, Ruiz said.

Unfamiliarity with technology also might have been a factor, she said. The colleges provided devices and support to students struggling with connecting to their online classes. But some students, including many Clovis Unified School District graduates, are well-versed in using computers and the internet before they reach college and have had less difficulty adjusting, she said.

Clovis CC will be offering a large number of in-person classes for the fall semester, and students will be able to depend on continued support services and programs, President Lori Bennett said Tuesday.

“We are thankful for our amazing students and very proud of them for their perseverance, dedication, and focus during the pandemic,” she said.

Reedley College students, meanwhile, were struggling with a number of factors, including child care, internet availability, and the absence of student-athletes after the pandemic put a halt to competitions, President Jerry Buckley said.

According to Buckley, a quarter of Reedley’s enrollments are dual enrollments of high school students, 70% of whom dropped out or failed compared to the year before.

Students also struggled with providing care for their siblings or their own children after schools were closed because of the pandemic. In many of those households, the internet connection bandwidth was either too narrow or, as is the case in rural neighborhoods, altogether nonexistent, creating barriers for students trying to connect online, Buckley said.

Some students had to drop out because they needed to work extra jobs to supplement losses to the family’s income. And many of Reedley’s student-athletes come from out of state and did not return to the campus once competitions were discontinued and did not enroll online, he said.

Fresno City’s enrollment drop was primarily in first-time students, or the high school Class of 2020, President Carole Goldsmith told GV Wire Although the number of enrollments dropped over the past two years, more than 2,300 students are graduating in 2021 — about 300 more than the year before — she said.

Students who were already in the pipeline were likelier to continue their academic careers, and Fresno City made sure to provide them support from counselors, other staff, and technology assistance as needed, Goldsmith said.

But the incoming freshmen whose high school senior year was abruptly up-ended in March 2020 held back from enrolling last fall, leading to a 68% drop in first-time students, she said.

Goldsmith acknowledged that some are calling the class of 2020 the “lost generation,” but she says she’s hopeful they will still opt for college because it will improve their chance for higher income throughout their lifetime.

Cost should not be a barrier for them or other students — Fresno City is targeting $34 million in student financial aid from now through September 2023, using federal dollars, Goldsmith said.

Fresno City and other colleges are depending on the success of K-12 school districts in bringing students back, Goldsmith said.

Fresno Unified is proceeding with its annual College and Career Fair, which will be held virtually this year.

Make sure you don’t miss out on the Virtual College and Career Fair!

Goldsmith said she’s hopeful that as older teenagers are eligible for and obtain COVID-19 vaccinations, the city’s infection rates will continue to drop and students will be more secure about enrolling in college.

Fresno City will be ready for them, Goldsmith said.