After Taking on Costa and AOC, Elizabeth Heng Sets Sights on U.S. Senate 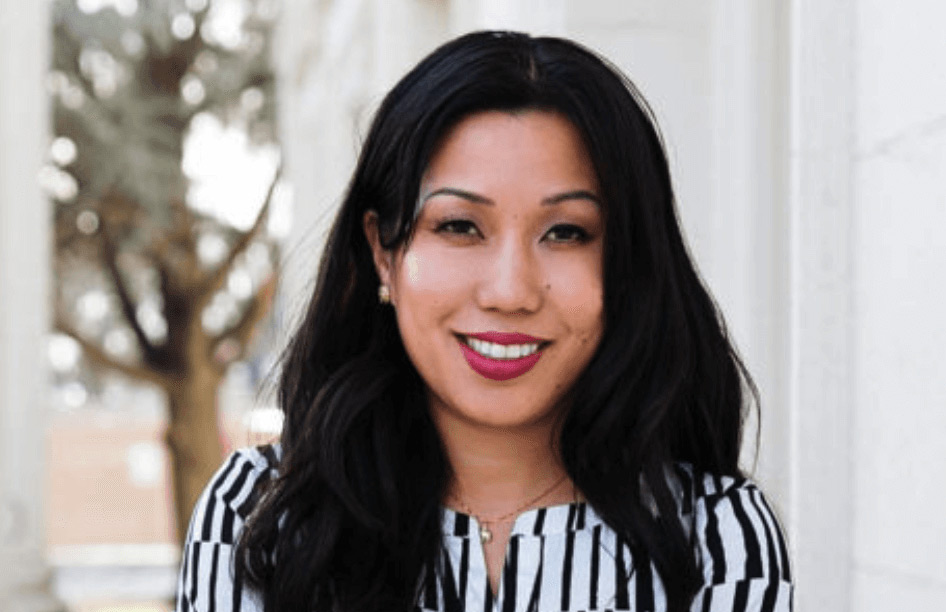 Elizabeth Heng, the Fresno native who is best known for her 2018 campaign for Congress, announced she is running for U.S. Senate.

Heng, a Republican, is planning a run against Democratic Sen. Alex Padilla in the 2022 election.

Padilla was appointed to the Senate in January, by Gov. Gavin Newsom, to complete the term of Kamala Harris — who was elected vice president.

In a Twitter video, Heng said she wants to provide a voice for the voiceless, attacking “career politicians” for what she describes as an ineffective coronavirus response.

“Coronavirus is impacting all of us. We are hurting. These career politicians seem to think that their policies are good and working. They’re not. They are the problem. We need leaders who will fight for common sense solutions. And that’s what I will do,” Heng said in a video message.

Heng, a Stanford graduate and former Republican staffer in Washington, surprised many election pundits by receiving 47% of the vote in the 2018 congressional primary against incumbent Jim Costa, D-Fresno.

Since her run for Congress, Heng helped found the New Faces GOP PAC.

Myanmar is Cracking Down Brutally on Protests. It May Get Worse.