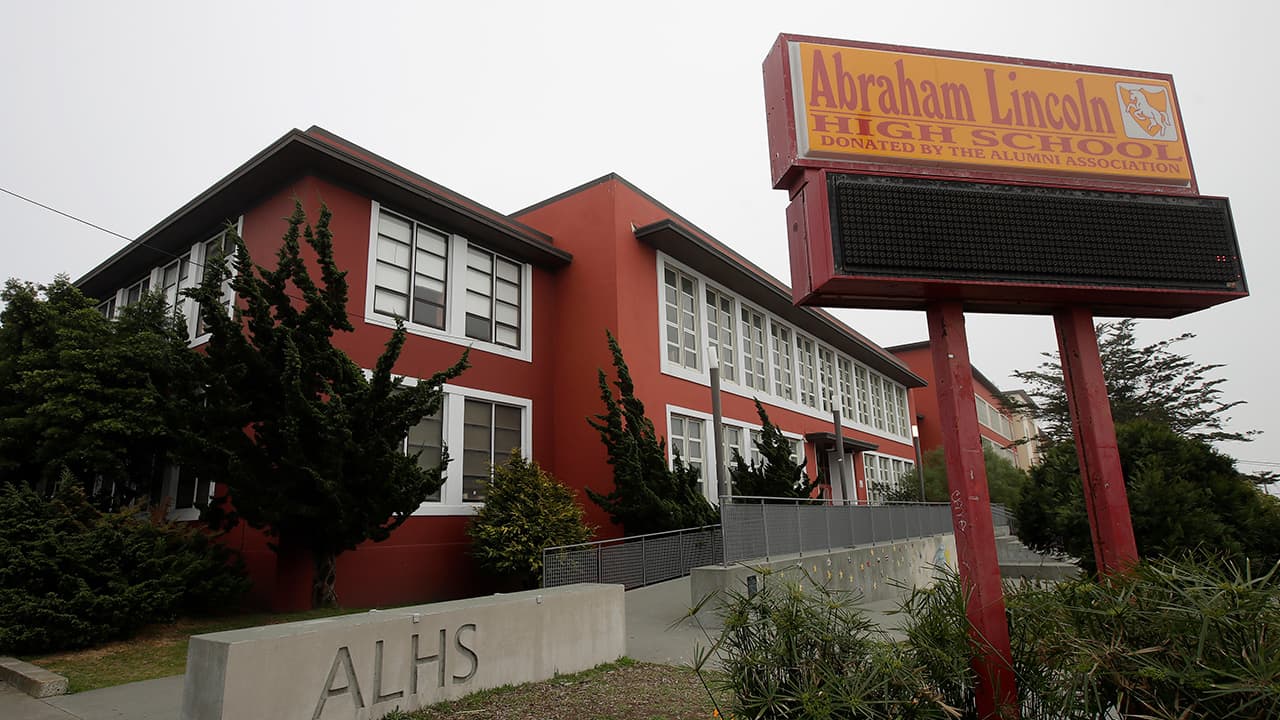 SAN FRANCISCO (KGO) — The San Francisco School Board has been criticized for trying to rename 44 schools.

It has been controversial because apparently not enough research was put into it, or in some cases, the committee that advised the school board got the facts wrong.

The School Names Advisory Committee met on Zoom to determine whether the name of schools in San Francisco are still relevant or appropriate, and make recommendations to the school board.

Mayor Tells ‘Lazy’ Residents Without Power, Water to Fend for Themselves : ‘Only the Strong Will Survive’