She Was Pregnant When She Caught COVID. Now She's Donating iPads for Other Patients. 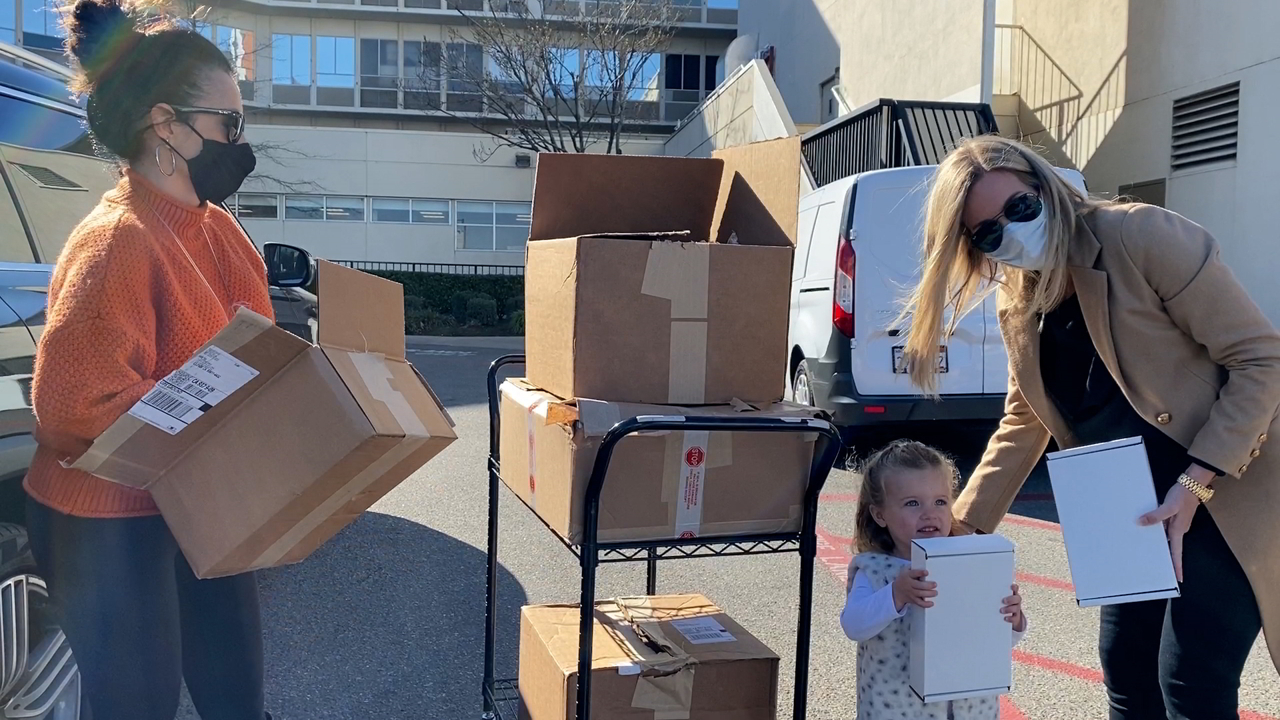 The last time Dallas Selling was at Community Regional Medical Center she was 19 weeks pregnant with twins and battling COVID-19. Her lengthy stay included three weeks on a ventilator and multiple weeks of rehabilitation.

Selling, 39, of Clovis, spent a total of 49 days in the hospital before she was discharged, and she hadn’t planned to return until April when her twins are due.

But on Friday, Selling said she decided to come back sooner to give back. 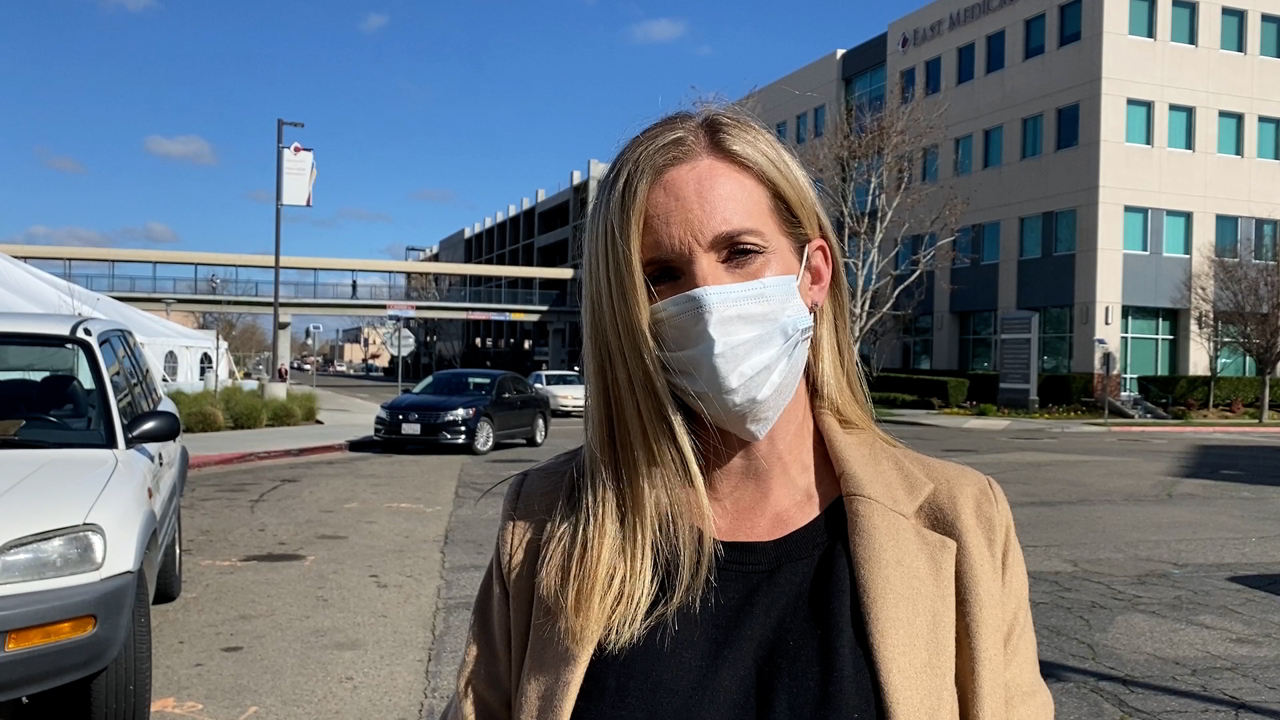 “After my hospital stay and having little to no contact with my family, I thought it would be a good idea for everybody to experience seeing your family at a distance like I did through Facetime.” – Dallas Selling

“After my hospital stay and having little to no contact with my family, I thought it would be a good idea for everybody to experience seeing your family at a distance like I did through Facetime,” said Selling. “So we bought 50 mini iPads and we’re donating them to the hospital so that patients here can have contact with their family when they can’t have visitors.”

Now 29 weeks pregnant, Selling brought her 3-year-old toddler to help hand out iPads to Community Regional staff Friday morning. They will be available for use by future patients.

A few days after Thanksgiving, Selling — who was then just a few weeks into her second trimester — developed a fever and was having difficulty breathing.

For days she tried to tough it out, but she finally gave in on Dec. 2 and called an ambulance. She was taken to Clovis Community Medical Center’s emergency department.

Selling’s lungs weren’t able to take in enough oxygen for her and the twins, so the next day she was transferred to Community Regional Medical Center’s intensive care unit for a higher level of care.

She was put on a ventilator when her oxygen levels kept dropping. For almost three weeks she continued to decline. Fearing the worst, her physicians and husband decided she needed extracorporeal membrane oxygenation treatment in order to save her and the unborn babies.

“We did ECMO because we were unable to provide enough oxygen to her blood and remove enough carbon dioxide without causing further damage to her lungs with the ventilator,” Community Regional emergency medicine physician Crystal Ives-Tallman said in a statement from the hospital.

Selling was on the ventilator for three weeks and ECMO for eight days before she was transitioned off the machine when her lung function improved.

Importance of the iPad

Thinking back to when she left the hospital and finally saw her family in person again was an emotional memory for Selling. Her toddler daughter back at home had still been able to see her face, even from the hospital bed.

“I wanted to remain present in her life, so the iPad I had in the hospital gave me the ability to do that, and when I got home it made the transition for my toddler so much easier,” Selling said.

She says because her daughter was able to see her throughout most of her hospital stay, she was reassured that mom was all right.

While at home, she had time to reflect on her experience. She was so impressed and thankful for the great care she received at Community Regional, she wanted to give back in some way.

She decided the best way to pay it forward was to donate iPads for other hospitalized patients to communicate with their families.