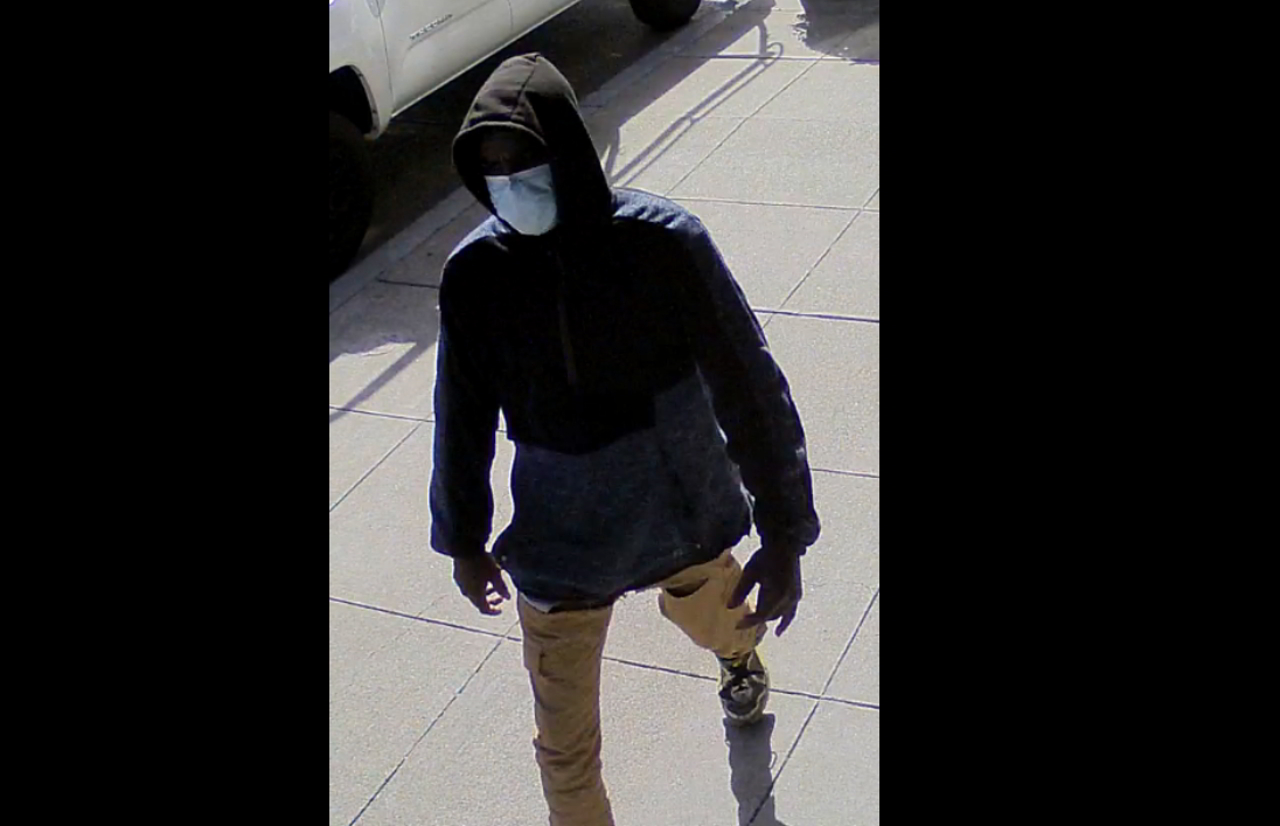 OAKLAND, Calif. – A loosely formed group of citizens say they are taking it upon themselves to patrol Oakland’s Chinatown because they can’t bear to see any more people getting attacked.

The grassroots effort is aimed at patrolling the streets following a series of unprovoked attacks and robberies.

Two Bay Area fathers, along with their children patrolled the streets of Oakland Chinatown Monday night.

Related Topics:OaklandOakland Chinatown
Up Next