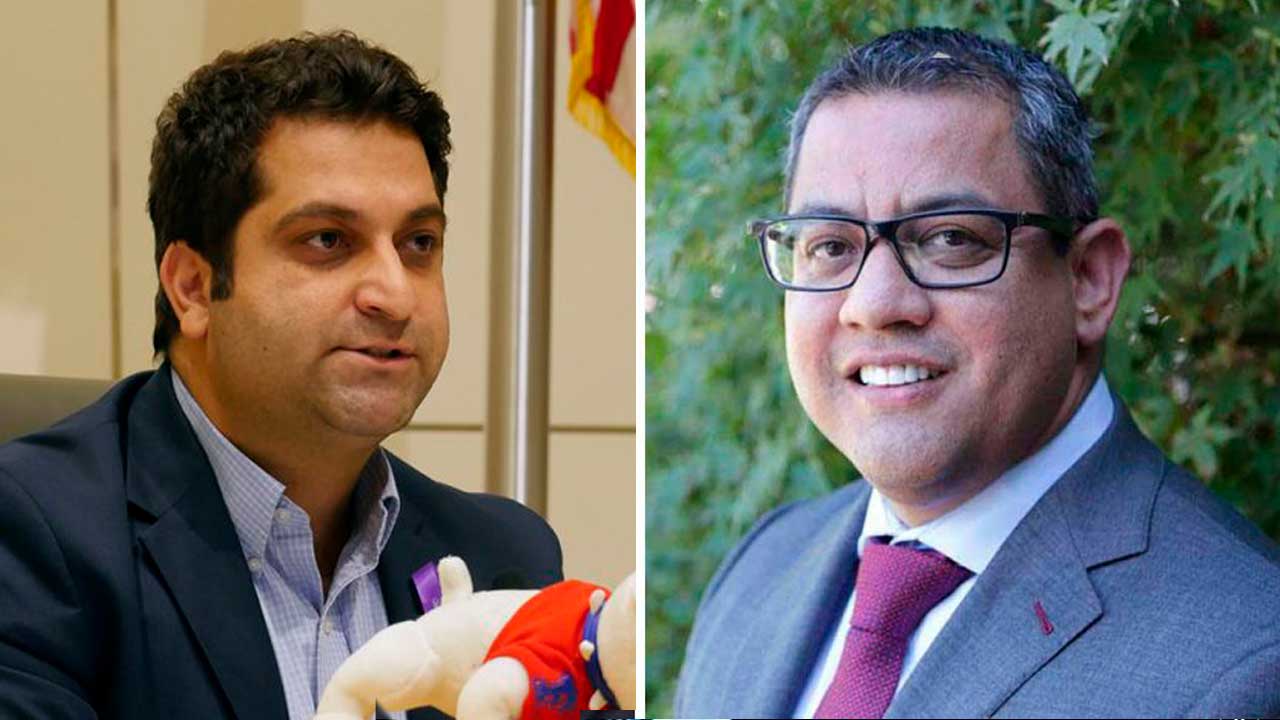 “I tried my best to avoid a food fight out here,” Councilman Mike Karbassi said at the start of discussion. He initially sought to remove the entire item from the agenda, but was overruled by a 4-3 vote.

At the meeting, Karbassi fought back against being pulled from the council’s Census/Redistricting Ad Hoc Committee.

Ultimately, Karbassi was on the losing end as the council voted 4-2 to replace Karbassi with newly elected District 4 Councilman Tyler Maxwell. Karbassi shook his head during roll call. He was joined in dissent by Councilman Garry Bredefeld. Council President Luis Chavez abstained.

“I really resent the fact that you’re playing whatever games behind the scenes and pitting me against Councilman Maxwell,” Karbassi said in comments directed to District 1 Councilman Miguel Arias. “I have a lot of respect for Tyler. I don’t want us to have bad blood between us. And I think it’s really unfair,”

“I think we finished our exercise on sausage making,” Chavez said at the conclusion.

Committees are usually assigned by the council president. Council by-laws suggest two-year appointments, but does not clarify when terms start and end. The by-laws also call for an annual review, but says removal of committee members should be for cause. 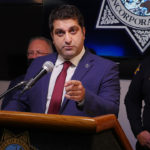 “You broke your promise to me. That’s why I can’t trust you, Miguel.” — Councilman Mike Karbassi

He indicated Arias was behind the switch and let his feelings be known.

“You did this. I was a member of that committee, and I don’t think you have a unilateral control of what happens in this building anymore. This could have been totally avoided if you would honor the agreement you made with me and you failed to do that. And that’s why we’re having this problem today,” Arias said.

Arias said he would not engage in personal attacks. Karbassi disagreed it was personal.

“People aren’t dumb. They know what’s really going on in this building. OK, you and I had an agreement. You broke your promise to me. That’s why I can’t trust you, Miguel. And it’s not a personal attack,” Karbassi said.

Arias said that Karbassi was “incorrect” about their conversation, but would not elaborate because of its private nature. He downplayed the meeting theatrics.

“We voted on 33 committees. We disagreed on just one,” Arias told GV Wire℠ after the meeting.

Karbassi, made the case that north Fresno, where his district sits, was not represented on the committee. Arias said Maxwell’s district includes north Fresno. The northern border of District 4 is Bullard Avenue.

Arias, who represents District 3, said that all councilmembers will have to run eventually in redrawn districts.

“We all have a level of interest. And the council received a full workshop on redistricting and legal counsel made it made it very clear that there is a lot of safeguards, safeguards in there under federal state law on what we can consider and what we cannot,” Arias rebutted.

Bredefeld Upset with the Process 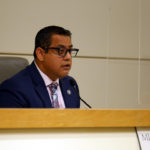 “We voted on 33 committees. We disagreed on just one.”— Councilman Miguel Arias

Councilman Garry Bredefeld, who joined Karbassi and Chavez on the vote to keep the item off the agenda, expressed his frustration.

“I’m not happy about this. This is a scam. This this is put together by just four people and it’s completely unfair. My constituents are not getting represented on these committees and I’ll measure my experience on business and finance against anybody who’s on it,” Bredefeld said, participating in the teleconference meeting from inside council chambers. “So I’m really pissed off as I look at this.”

Bredefeld was on only one committee, dealing with homeless funding. He was added to three more — the audit committee, Joint Powers Financing Authority, and school liaison.

Other changes made the by council included eliminating six committees — some because they were no longer relevant and some because of overlapping purposes.

Esparza replaced Soria on the Cannabis Ad Hoc Committee along with Arias and Karbassi.