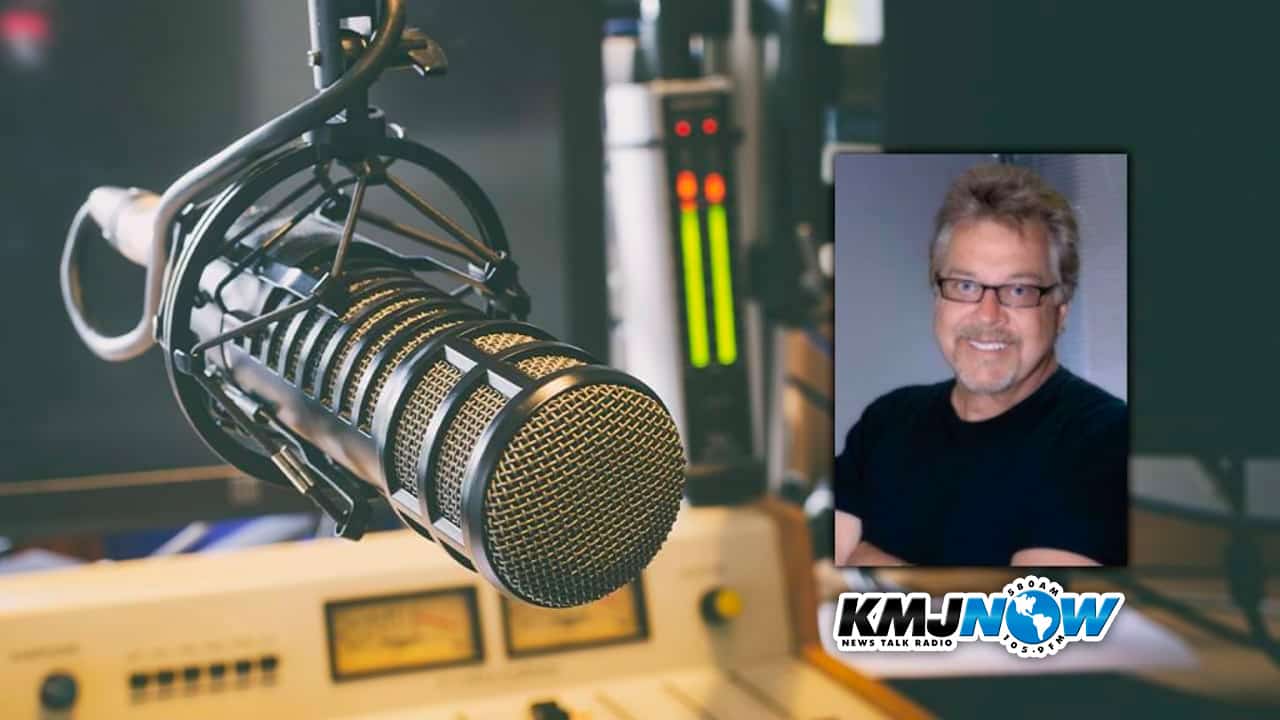 The long-time radio personality — who has hosted a daily talk show since 1987 and was a rock and roll DJ before that — was taken off the air by parent company Cumulus Media on Jan. 8, the day after Appleton suggested news editors should be “hanged.” The comment came after the Jan. 6 riots and storming of the U.S. Capitol by supporters of then-President Donald Trump.

Appleton made light of his situation during his open monologue.

“How well do you know me? Certainly you must have known I have been bored to tears for two weeks and doing absolutely nothing, not even having social media to entertain me,” Appleton said. “We have to be careful with what we say now because people are poised to make anything out of it.”

Appleton later apologized to KMJ, Cumulus and his listeners.

“This all began with something that was taken a little bit askew. And that’s all I’m going to say. These people know what they did and they know me,” Appleton said.

He turned his frustration to the Fresno Bee, referring it as just “the local newspaper.” Joe Kieta, the Bee’s editor, was one of the first to call out Appleton for his “hanged” comment.

“I’ve done a lot for this community. I try to — for its unwanted and injured animal members and human members. I try very hard, but we never hear about any of that in the local rag, do we? Never. Never. But they do know me. They’re aware of everything that I do,” Appleton said.

Appleton said he should have known better to be more sensitive.

“I suppose they feel victory because, you know, I got bounced. And again, I should have had my radar up times 10,” Appleton said. “I’m not a journalist. I’m just an actor. I’m a trick seal that fills up three hours a day. That’s all I do. And even from that, there are people who think I’m capable of just horrendous things. I mean, come on, how many times have I said that, you know?”

He said his program may have a “more cautious tone.”

Appleton said he was most hurt by a relative — whom he would not name — who “chewed me a new one.”

“If somebody wanted to succeed in hurting me, that was it. Turning a relative against me. A relative who wouldn’t even let me have my day in court. OK, OK. Victory, victory, Ray got hurt. Happy days,” Appleton said.

Appleton told his listeners he considered walking away from the mic.

“I gave a lot of active thought to retirement. I talked to a number of you about it,” Appleton said.

He applied for social programs, he said, for the first time.

“I’m a little older now. I’m like 70, you know, and I never applied for Medi-Cal or Social Security ever. I means tested myself. I didn’t need it, so I wasn’t going to do it. I thought it was the high road. But in my absence, I applied for both and I took both. That’s how close I came to pulling the plug,” Appleton said.

In the end, he decided to return.

Show Carried On During Suspension

Appleton had since apologized on his Facebook page, but did not appear on the air. Substitute hosts, including Pastor Jim Franklin of Cornerstone Church and BizFed CEO Clint Olivier filled in. Both men regularly appear on KMJ.

The guest hosts did not shy away from Appleton’s suspension or the reasons behind it. Nor did KMJ pull any Appleton-voiced advertisements.

The day prior to Appleton’s Jan. 7 comments, Cumulus instructed its on-air hosts to stop pushing debunked conspiracy stories claiming the 2020 presidential election was stolen from Trump.

Related Topics:KMJRay Appleton
Up Next