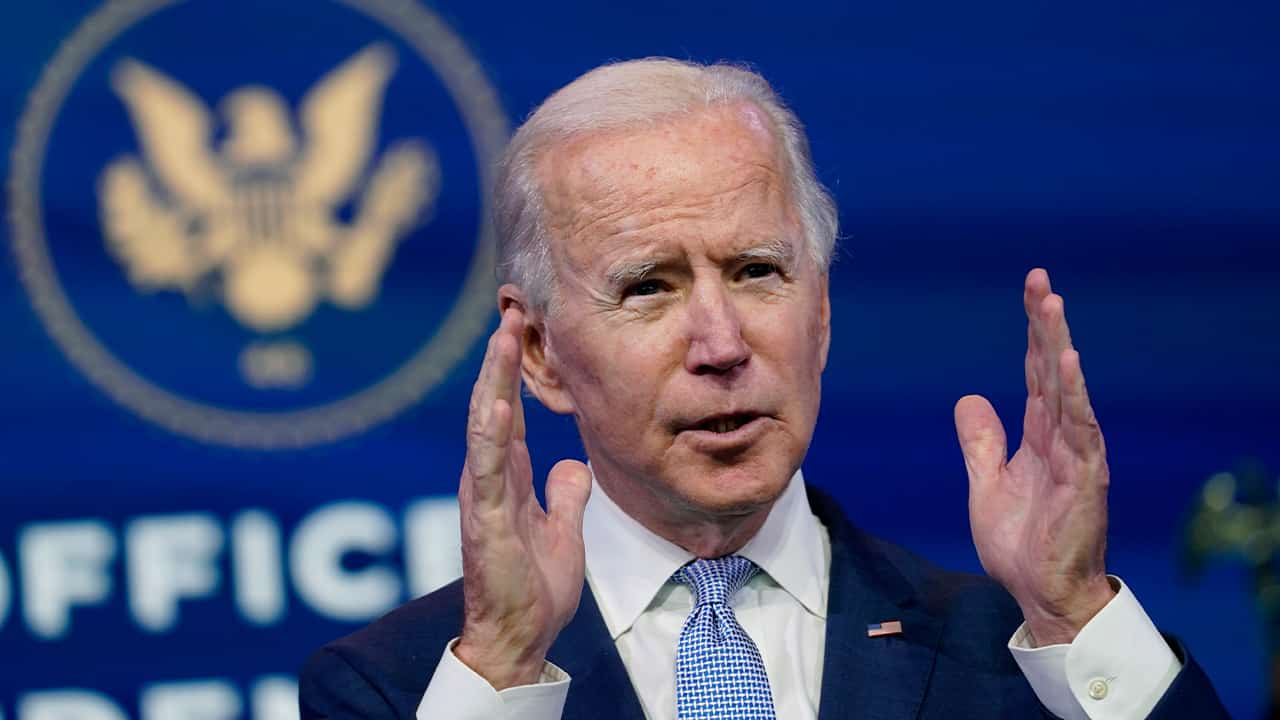 A long-time Washington insider and Iranian expert hopes the Biden administration will improve U.S.-Iran relations. He is also optimistic about Secretary of State nominee Anthony Blinken.

Trita Parsi, executive director of the Quincy Institute for Responsible Statecraft, is one of Washington’s go-to voices on Iranian relations.

Pulling Out of Iran Deal Backfired 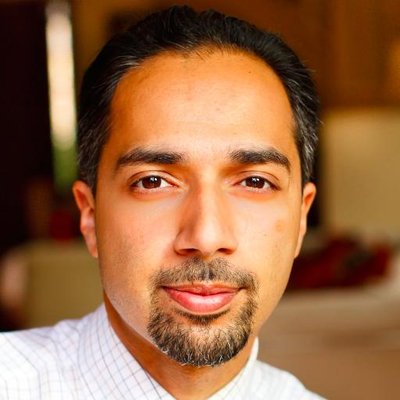 “The policy is a complete blunder and failure. The reason why we do need to go back into it is because America is much safer if the Iranians are under the restrictions that the nuclear deal imposed on them.” — Trita Parsi

Parsi said pulling out of the Iran nuclear deal has not worked.

“The Iranians have restarted aspects of their program because the U.S. breached the deal and walked out of it. So the Iranians are not going to live up to all of their obligations, which means that some of the dangers that we faced prior to the deal — which was that the Iranians were creating enough technology and amassing enough material to be able to build a bomb have restarted,” Parsi said. “This is something that should be very worrisome, because if that proceeds further, then the United States would once again become very close to the brink of war with Iran.”

Relations with other Middle Eastern nations such as Yemen and Syria have worsened, Parsi said. He recommends a return to the Iran deal.

“The policy is a complete blunder and failure. The reason why we do need to go back into it is because America is much safer if the Iranians are under the restrictions that the nuclear deal imposed on them,” Parsi said.

Provide Incentives for Iran to Comply

Lifting economic sanctions and normalization of diplomacy would provide the motivation for Iran to comply, Parsi said.

The countries that oppose the deal — Iran, Saudi Arabia, and United Arab Emirates —have their own battles with Iran.

“Those are their rivalries. The United States should not have to go to war with any country unless its own national interest is at risk,” Parsi said.

While Iran has not built “the bomb,” it has the capacity to do so. Reentering the deal would reduce that capacity, according to Parsi.

A Deal Under Biden

Parsi says that returning to the existing Iran deal would be easier than starting over and having to face new demands from Iran.

“They would, for instance, put forward a demand that they deserve to be compensated for all the economic pain that they have suffered as a result of the U.S. breaching the deal. All of that can be avoided essentially by both sides just going back into the deal,” Parsi said.

Even if U.S.-Iran negotiations fail, the overall deal with other countries known as the Joint Comprehensive Plan of Action, still stands.

But a U.S. deal failure would benefit partners like Saudi Arabia and UAE.

The U.S. would have to “significantly reduce its military footprint in the region” in order to advance the deal.

In the early days of his presidency, Biden must contend with a host of domestic issues. At the head of the list: winding down the coronavirus pandemic and jump-starting the American economy.

Thus, relations with Iran will have to take a back seat for now.

Associated Press reported Monday that Biden’s initial goal is to convince Iran to comply with the nuclear agreement.

“If Iran returns to compliance with the deal, we will do so as well,” a person familiar with Biden’s thinking said. “It would be a first step.”

And Vox reported on Thursday that three top Biden team members made clear that reentry into the pact is a “long ways” away.

Blinken, a foreign policy veteran in Washington, served as Deputy Secretary of State in the Obama administration. The Senate held confirmation hearings for Blinken this week.

“He’s a tremendously impressive, very, very humble person. I think in him, President Biden will have a very capable and experienced secretary of state who has been deeply involved in diplomacy and understands the significance of it for American security interests,” Parsi said.

If there is one disagreement he has with Blinken and U.S. diplomacy, it is the level of American “dominance.”

“I think America’s interests and security are best enhanced by making sure that no other country can dominate it. But it doesn’t necessitate the U.S. itself dominating. That would allow a tremendous amount of U.S. foreign bases to be closed down, also bringing home a very large number of American troops,” Parsi said. Parsi on Pompeo and Iran/al-Qaida Connection

At a Jan. 12 speech to the National Press Club, then-Secretary of State Mike Pompeo said that an al-Qaida operative was killed in Iran. He also said that Iran is suspected to be the new home of the terror group.

“I can confirm, for the first time, his (Abu Muhammad al-Masri also known as Abdullah Ahmed Abdullah) death on August 7th of last year,” Pompeo said.

“It could not be more wrong.  It wasn’t surprising at all.  And more importantly, they’re not enemies. Al-Masri’s presence inside Iran points to the reason that we’re here today … al-Qaida has a new home base: it is the Islamic Republic of Iran,” Pompeo said.

“It essentially is making an argument that there is an alliance between al-Qaida and Iran and there is simply no evidence for that. And I think if there was evidence for that, first of all, he would have presented it. But also, we should ask ourselves, why is this coming out now eight days before he’s leaving office?” Parsi said.

If it was true, Parsi said the Trump administration would have made the information public much earlier.