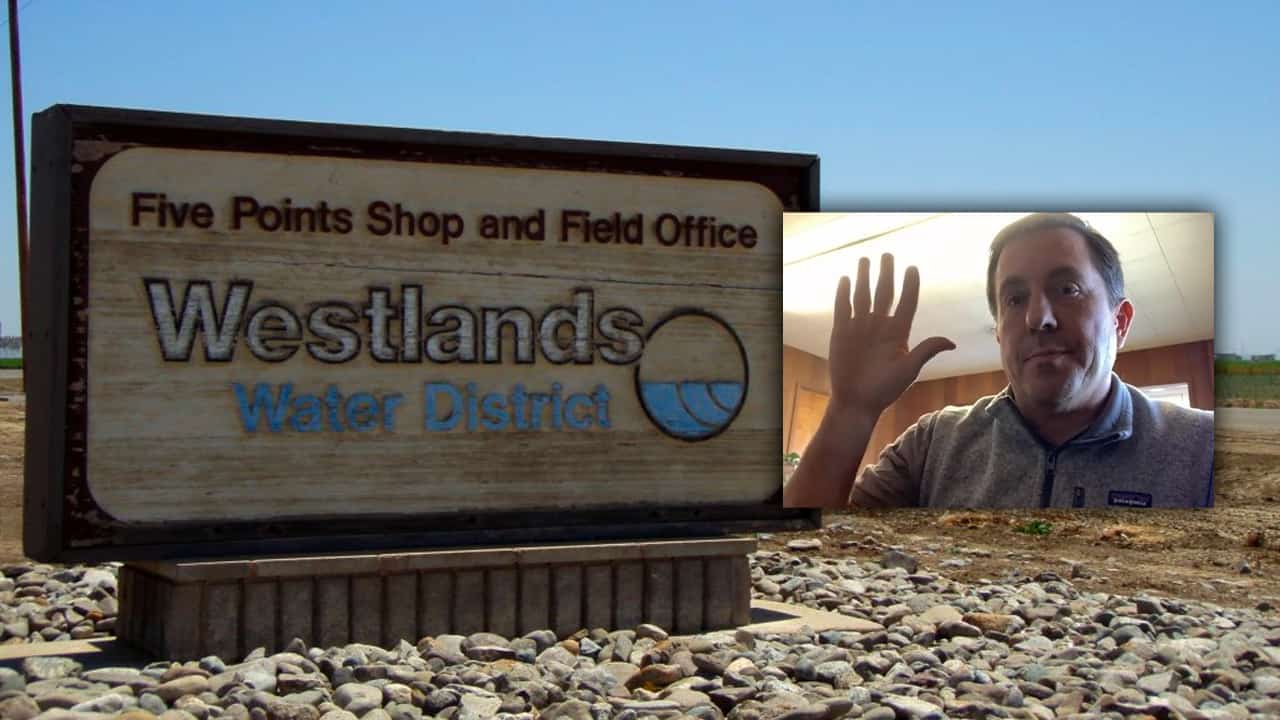 It took only 15 minutes before the Westlands Water District Board of Directors voted to unanimously appoint Ceil W. Howe III to fill a vacancy, bringing bringing the governing body back to full strength. 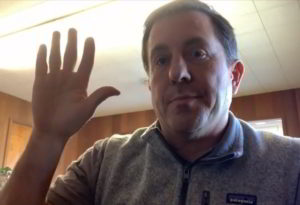 Ceil W. Howe III takes his oath of office after being unanimously appointed to the Westlands Water District Board of Directors on Tuesday.

The board could have opted to proceed with a special election to fill the vacancy, but opted for the appointment instead.

According to Howe’s Linkedin profile, he is the COO at Westlake Farms, Business Owner of C&J Farm Management, and Partner at Pomona Farming. He lists a Bachelor of Science (ag, ag operations and related sciences) degree from California Polytechnic University in 1997.

Don Peracchi resigned from the nine-member board at the end of December. Howe will serve out the remainder of Peracchi’s term through 2022. 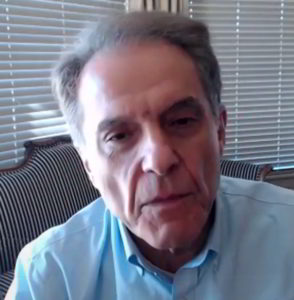 “If you’ll recall, last go around when there was a vacancy without any debate, it was decided to go to an election.”–Touchstone Pistachio Company owner Farid Assemi

Touchstone Pistachio Company owner Farid Assemi (brother of GV Wire Publisher Darius Assemi) had no concerns about today’s appointment of Howe, but he was concerned with the board’s inconsistency when it comes to filling vacancies.

“If you’ll recall, last go around when there was a vacancy without any debate, it was decided to go to an election,” said Assemi. “This time it’s an appointment.”

Assemi asked the board to consider setting up a grower committee to discuss ways to ensure there is a standardized process so no one can question the integrity of what the board does moving forward.

Westlands Board of Directors 2020 Election

The Westlands Board of Directors is comprised of members who are District landowners or designated or legal representatives of a landowners.

Board elections are held every two years, and directors are elected to four-year terms. Each landowner in the District is allowed one vote for each dollar’s worth of land to which he/she holds title.

Several members were elected or re-elected in November.

Here is the full list of the current Board of Directors: