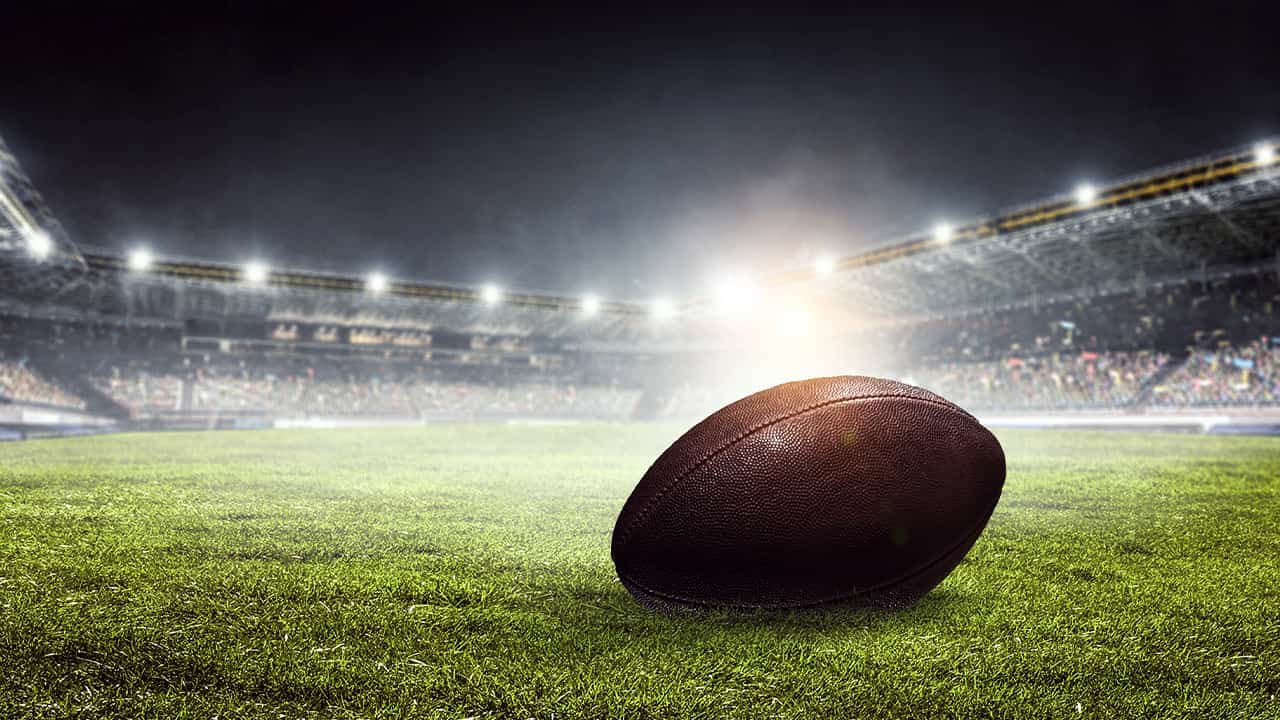 HOUSTON — Football is returning in the Western Athletic Conference, this time at the Championship Subdivision level.

The league announced this week it would add four schools from the Southland Conference and one from the Big Sky to bring its membership to 13.

The five new members will join Dixie State and Tarleton State in a WAC football League. The WAC continues to seek an eighth football member that would bring league membership to 14 schools, but no timetable for that is set.

The new members are Abilene Christian, Lamar, Sam Houston State and Stephen F. Austin from the Southland and Southern Utah from the Big Sky.

The four Southland schools are on track to become members in July, with Southern Utah joining in July 2022, assistant commissioner of media relations Chris Thompson said Friday. He added that it’s anticipated a six-team WAC football league will begin this fall.

The WAC will be split into two divisions for sports other than football, men’s basketball and women’s basketball. One division will be made up of the Texas schools. The other division will include Southern Utah, Dixie State, New Mexico State, Grand Canyon, California Baptist, Seattle and Utah Valley.

“I cannot overstate my level of excitement in making this expansion announcement,” WAC Commissioner Jeff Hurd said. ““The opportunity to bring five quality institutions into the conference, to significantly strengthen the WAC’s national basketball brand and other championship sport profiles, and to bring football back under the WAC umbrella is one that made sense.”

The WAC previously sponsored football in the Bowl Subdivision from 1962-2012. The first iteration of WAC football produced wild, high-scoring games that entertained late Saturday night TV viewers in the Central and Eastern time zones. The pinnacle was reached in 1984 when BYU won the national championship.

Rapid expansion to 16 teams spread from Hawaii to Oklahoma, minimal television revenue and high travel expenses prompted eight schools to leave and form the Mountain West in 1999. WAC football steadily declined after that.

In addition to the four schools leaving for the WAC, the Southland Conference also will lose Central Arkansas to the ASUN Conference effective July 1. Central Arkansas athletic director Brad Teague confirmed the move to The Associated Press on Friday.

The Southland would go from 11 to six football schools this fall. The league has two other members, New Orleans and Texas A&M-Corpus Christi, that don’t play football.

“A reimagined Southland configuration with new regional partner universities is exciting,” Burnett said, “and our membership is confidently working toward an outstanding outcome.”

The Big Sky will go from 12 to 11 members with Southern Utah’s departure.