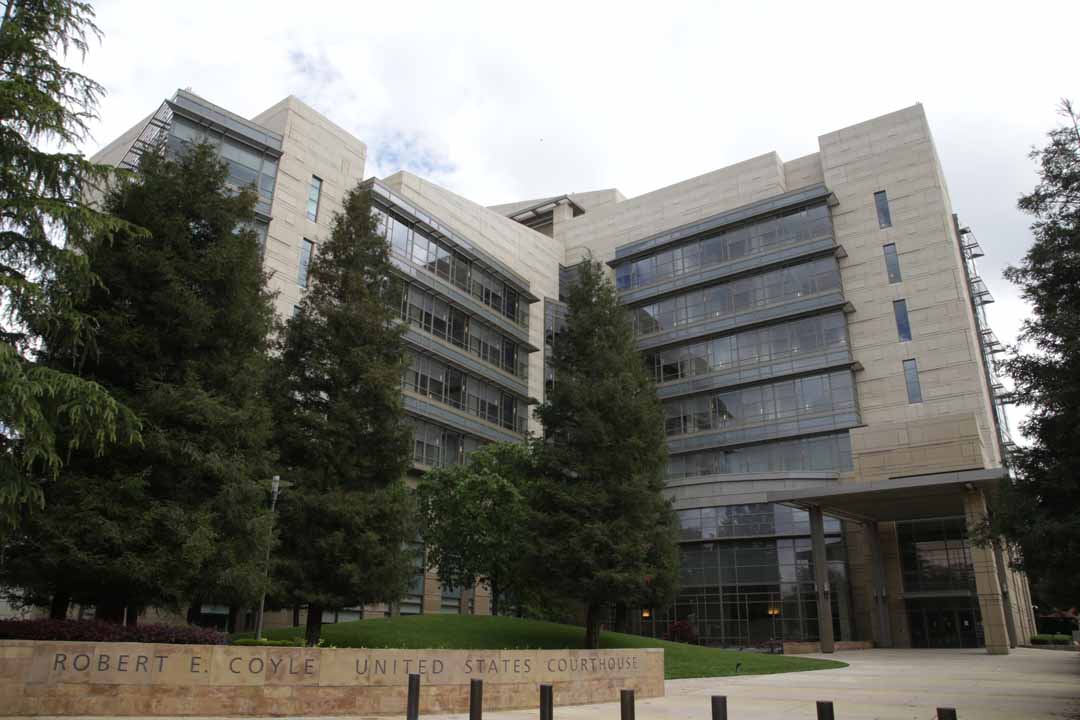 A felon with a history of fleeing police, 32-year-old Rudy Soto of Fresno is headed to federal prison for more than five years after his latest illegal escapade.

U.S. District Judge Dale A. Drozd sentenced Soto to 66 months on Tuesday for being a felon in possession of a firearm.

According to court records, Soto fled from police in a high-speed chase, crashed into another vehicle, and threw a loaded gun from the sunroof of his car on May 7, 2019,

Police had recognized Soto and knew he was wanted on an active felony warrant. The pursuit and gun discovery followed.

Soto was prohibited from having a firearm because of four felony convictions between 2009 and 2016. One of the convictions was for domestic violence; three others were for evading police.

US Shifts to Speed COVID Shots as Cases and Deaths Rise