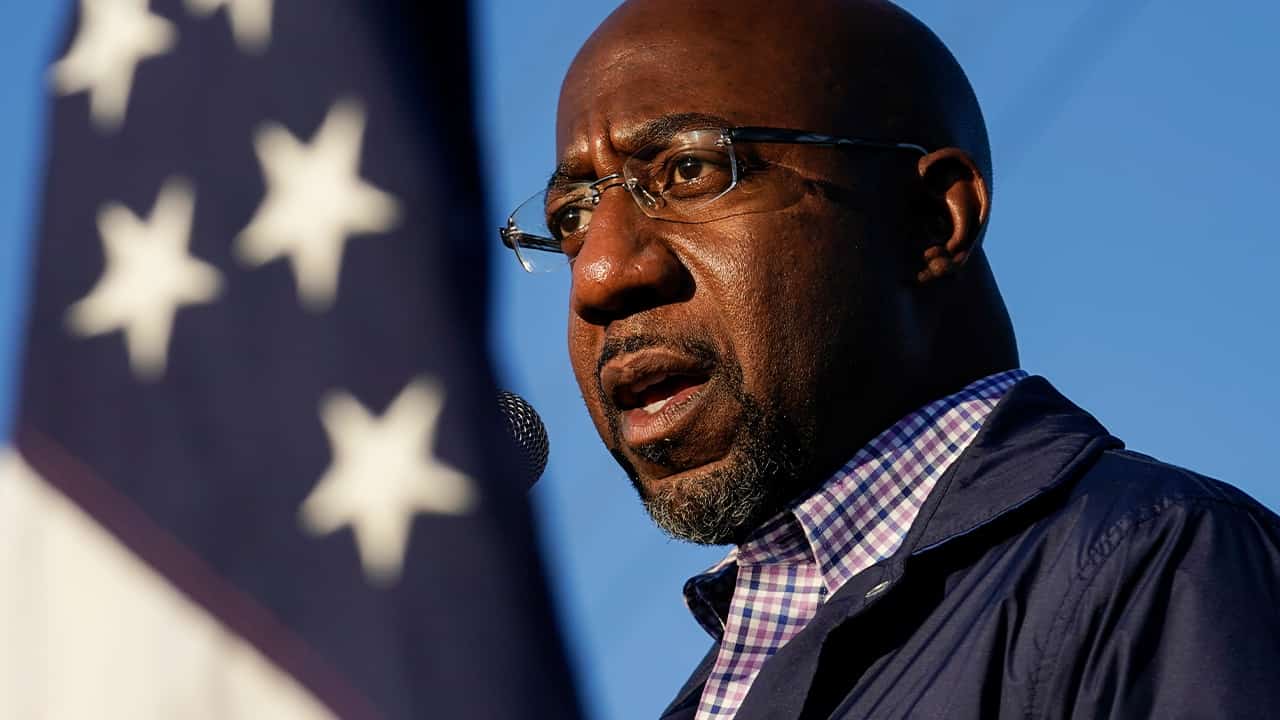 Yesterday, the worst kind of history was made when a pro-Trump mobstormed the U.S. Capitol, breaching the doors of the hallowed chamber of the Senate in an attempted coup spurred on by President Trump.

On the very same day, there was another, very different, historic milestone, obscured by the haze of the tear gas wafting through the streets of Washington. A Jewish progressive and the Black pastor of Martin Luther King Jr’s church flipped both Senate seats in Georgia, giving the Democratic Party control of the Senate for the first time since 2014.

Raphael Warnock and Jon Ossoff have dealt a massive upset to the U.S. political landscape by beating GOP incumbents Kelly Loeffler and David Perdue. Together with Biden’s victory, the Democratic Party will now control the top three chambers of America’s government.

Obama and Clinton Will Join Bush at Biden’s Inauguration