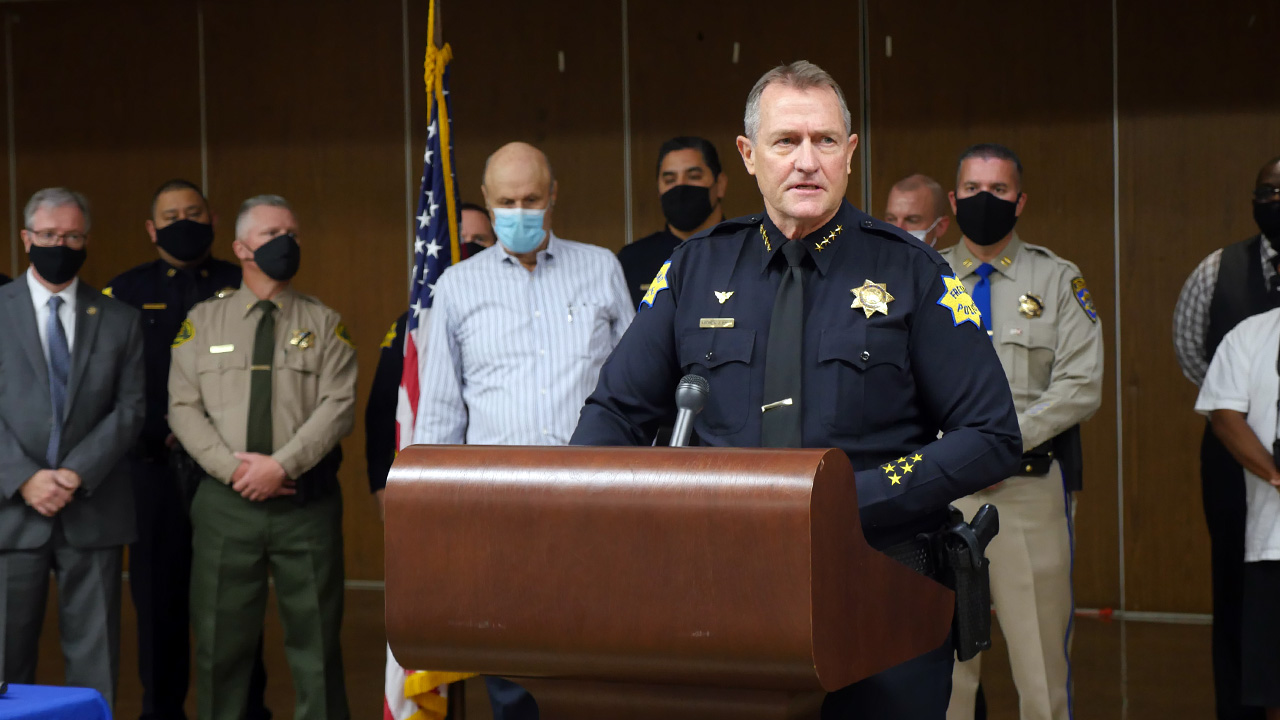 Paco Balderrama will be sworn in as Fresno’s next police chief on Monday. He was first introduced on December 8 during a virtual news conference.

Current Chief Andy Hall’s last official full day as the top cop is Sunday. He’s overseeing one last violent crime suppression operation through this weekend. The reason? “An unacceptable amount of brazen violent crime and tragic loss of life in our city,” Hall said in a statement earlier in the week. 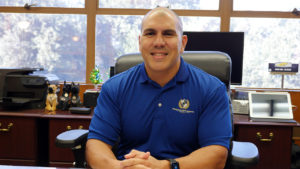 The selection of Paco Balderrama as Fresno’s next police chief was announced Dec. 8, 2020. (GV Wire File)

Paco Balderrama will be sworn in as Fresno’s next police chief on Monday, January 11.

As for why the operation is scheduled to end Sunday?

“I didn’t want to continue an operation beyond my tenure, so I would expect he will continue (it) and he probably has some of his own ideas that he wants to implement,” Hall tells GV Wire℠ by phone.

During the official Monday transition, Hall plans on thanking the city, staff and the community for allowing him to serve.

“Then I’ll be handing it over to the new chief,” says Hall. “I’ll obviously be off site because he’ll take over the office.”

Hall says it’s important to give Balderrama his own space so everyone in the department is abundantly clear as to who is in charge.

“I’ll make myself available to him any time. And if he needs me to come down to meet in person, I’ll be happy to respond downtown,” said Hall.

Even with his official retirement coming Friday January 15, Hall said he’s willing to do whatever it takes to ensure a successful transition.

“I will be a regular civilian,” says Hall. “I love the city. I love this police department. And I don’t want either to fail and I want Paco to be successful. So I committed to him that I will make myself available any time he needs me and for as long as he needs me.”

“He’s got a lot of work to do because, you know, most of us, as we grow up in the organization, we have years of this experience with the community,” says Hall. 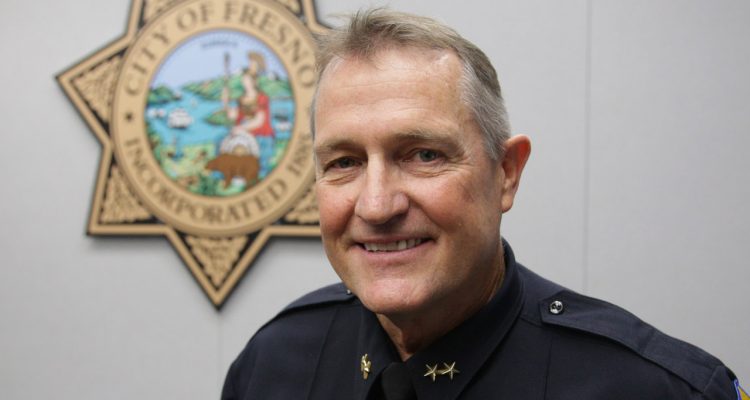 “I’ll make myself available to him any time. And if he needs me to come down to meet in person, I’ll be happy to respond downtown.”–Outgoing Fresno Police Chief Andy Hall

Balderrama held many roles with the OCPD. According to his bio, he served as a patrol officer, field training officer, D.A.R.E. instructor, and as public information officer.

He served on a number of civic boards including the Latino Community Development Agency and the Police Athletic League.

Andy Hall Has No Plans to Move

“I’ve got family here and my friends are here. My base is here,” explains Hall. “So I’m going to obviously stay in Fresno.”

He’s been working with the Fresno Police Department since he was 18 years old, and is looking forward to his next chapter after 42 years of service.

“My wife and my family have given up so much for me to be able to do this job, working weekends and holidays and nights and missing a lot of events,” says Hall. “I’m really going to re-connect with my family and see what happens for me.”