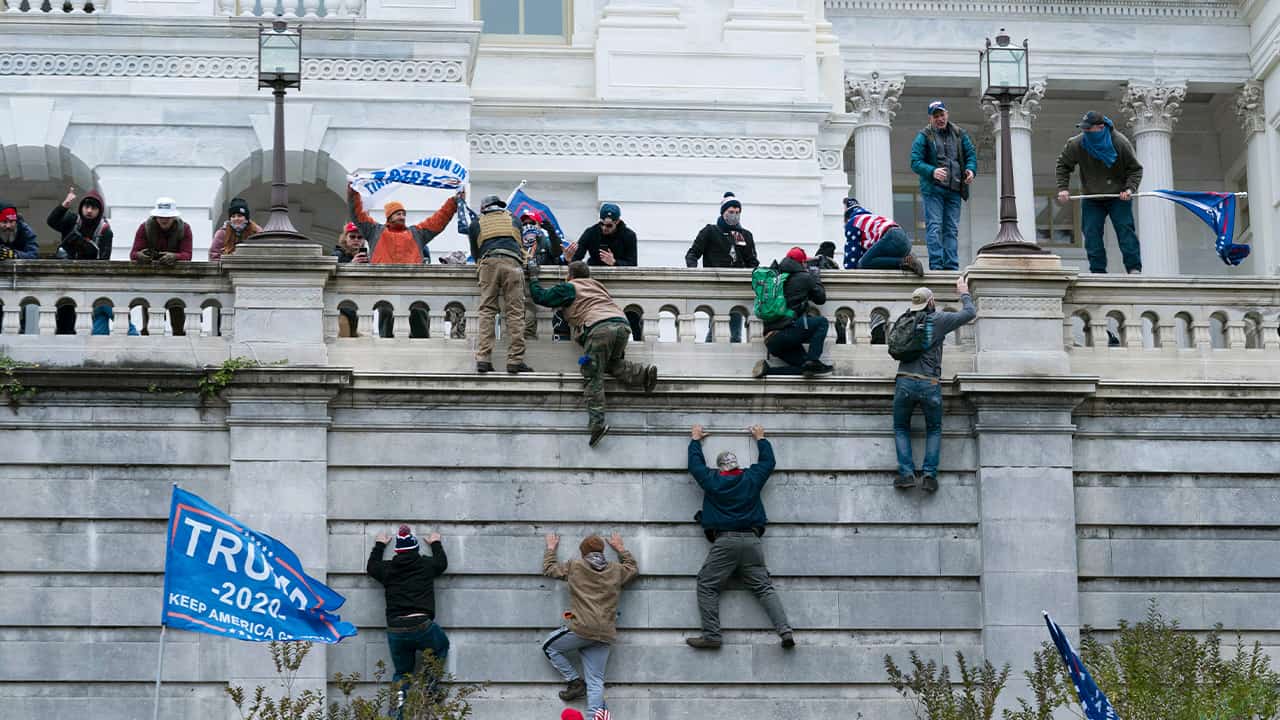 After a mob of Trump supporters stormed the U.S. Capitol building in defiance of the election of Joe Biden, California Rep. Ted Lieu called for the immediate removal of the president.