How California Renters Are Bracing for an Eviction Tsunami 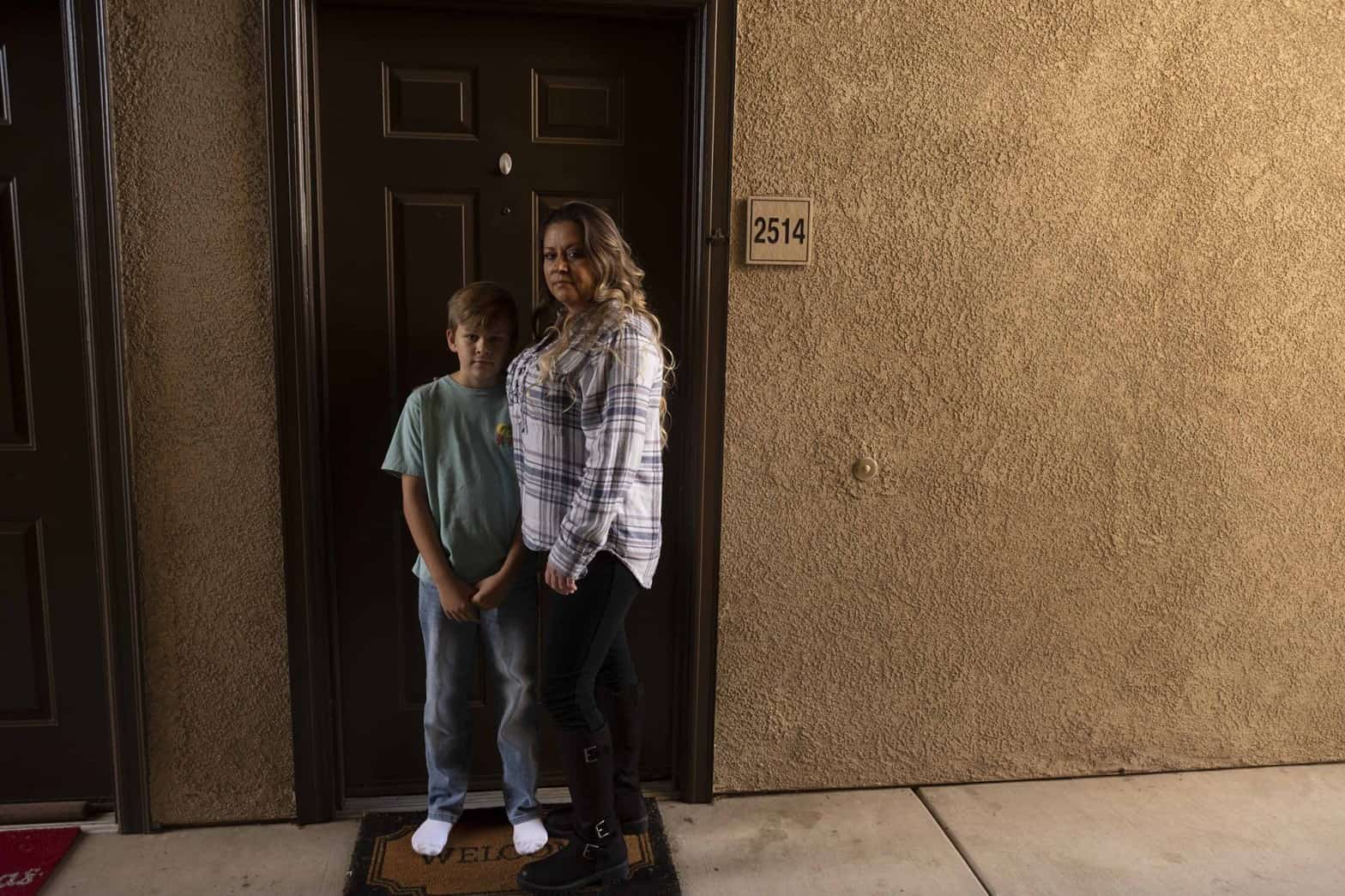 Two million Californians could be forced from their rental homes early next year, and the bad omens are happening now, all around them. They’re in the credit card bills they stack in a corner, the personal relationships they test by borrowing money, the hours waiting on the phone hoping to get their unemployment claim approved — all of it adding up to debts on paper and holes in their lives.

These renters are on the edge of an eviction cliff. Once they fall, there’s no telling how long it will take them to climb back up, especially in a state like California, where nearly everything costs more.

Using a U.S. Census survey on how the coronavirus is affecting households across the country, Carolina Reid, associate professor of city and regional planning at the University of California, Berkeley, estimates there are approximately 2 million people, including children, at risk of eviction based on the 600,000 California households that fell behind on rent in August.

Since then, the number of renters at risk of eviction has fluctuated, but the number of California adults reporting that they’re behind on rent in November has topped 1 million.

“This really is a crisis that’s broad,” Reid said, “and income losses are hitting households across the spectrum.”

While many are suffering, there’s a segment especially at risk: single mothers.

Recovering from an eviction is almost certainly more difficult in California than any other state. Forty-five percent of the state rents their homes. The median fair-market rent for a one-bedroom apartment is $1,522, and $1,922 for a two-bedroom, according to the National Low Income Housing Coalition. To afford one bedroom, someone working for the state minimum wage of $13 would have to work 90 hours each week.

So how are renters getting by in the pandemic? They are racking up debt, leaning on government aid and asking friends and family for help as government benefits expire. This month, the census estimated that more than 3 million California renters turned to credit cards or loans, more than 3 million tapped savings or sold assets and roughly 2 million borrowed from friends or family.

California’s mixed response to the economic and housing fallout during the pandemic hasn’t helped matters. Some states were quicker with their unemployment payouts while California’s system has been beset by problems both technical and administrative. And without government action, it’s estimated that 750,000 Californians will run out of unemployment benefits the day after Christmas. Beyond that, the state’s eviction moratorium expires Feb. 1 and landlords can take tenants to court starting Mar. 1.

The clock is ticking for California to head off an eviction tsunami for renters.

This project is part of California Divide, a collaboration among newsrooms examining income inequality and economic survival in California.

Nigel Duara joined CalMatters in 2020 as a Los Angeles-based reporter covering poverty and inequality issues for our California Divide collaboration.