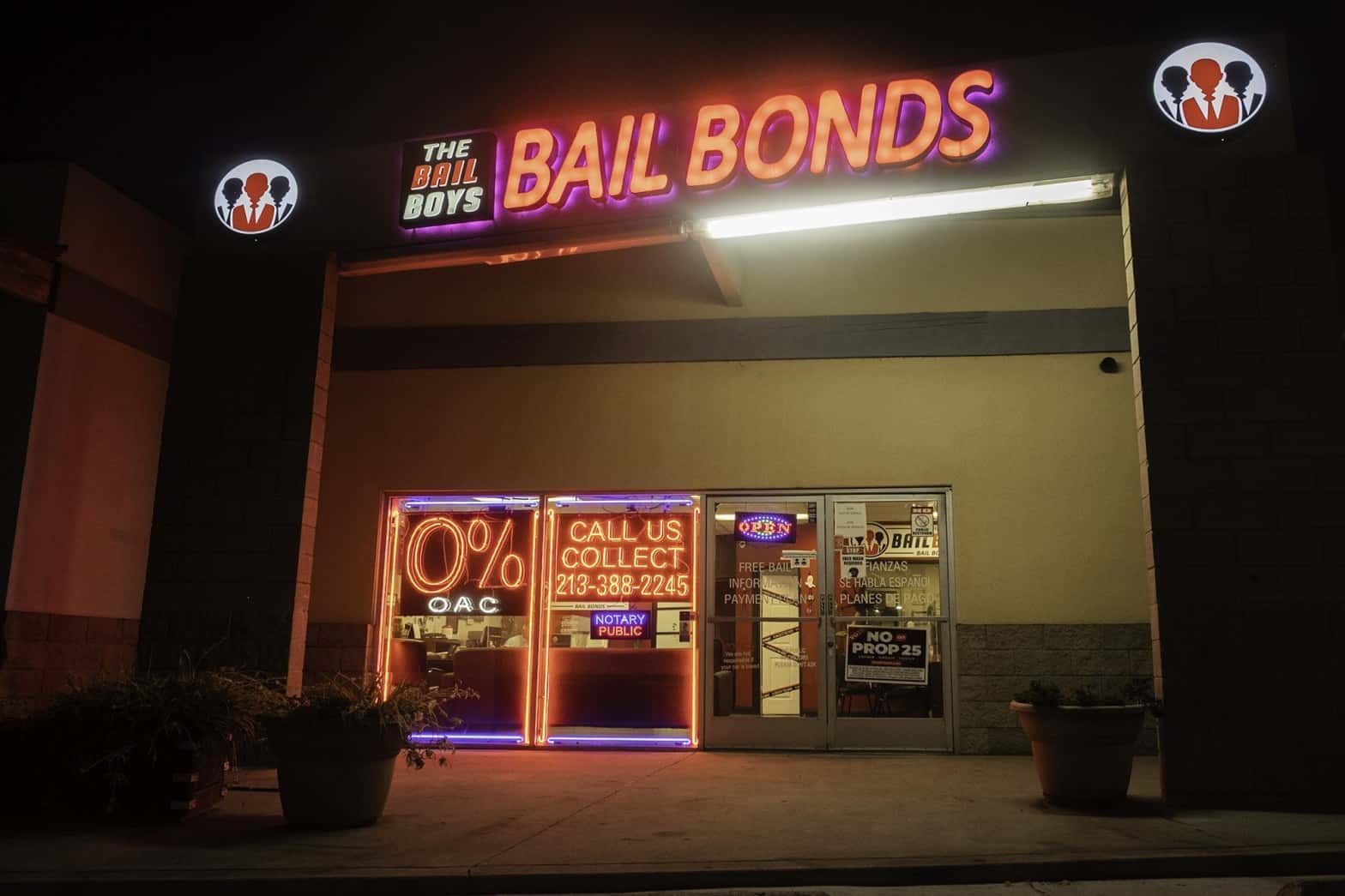 Los Angeles County Dist. Atty. George Gascón announced sweeping policy changes as he took office Monday, including a plan to end the use of cash bail in the nation’s largest court system and a ban on his prosecutors seeking sentencing enhancements in nearly all cases.

During his contentious campaign against the incumbent D.A., Jackie Lacey, Gascón had vowed more big changes, including barring prosecutors from seeking the death penalty in new cases and to end the practice of trying juveniles as adults. He followed through on both of those campaign promises Monday, announcing them among the slew of new policies he is implementing.

Under the policy Gascón laid out, beginning Jan. 1, the use of cash bail will end in L.A. County. Instead, prosecutors will be directed to ask judges to release defendants while their cases move through the courts, except when someone is accused of homicide or a small number of other serious crimes. In those cases, prosecutors will seek to have defendants kept in custody.

Gascón also announced the creation of a use-of-force review board that will investigate a number of police killings going back to 2012 for possible prosecution.

A GOP Governor for California? This Year Proves Anything is Possible

Use Your Smartphone to Test for COVID? UC Scientists Developing An App for That