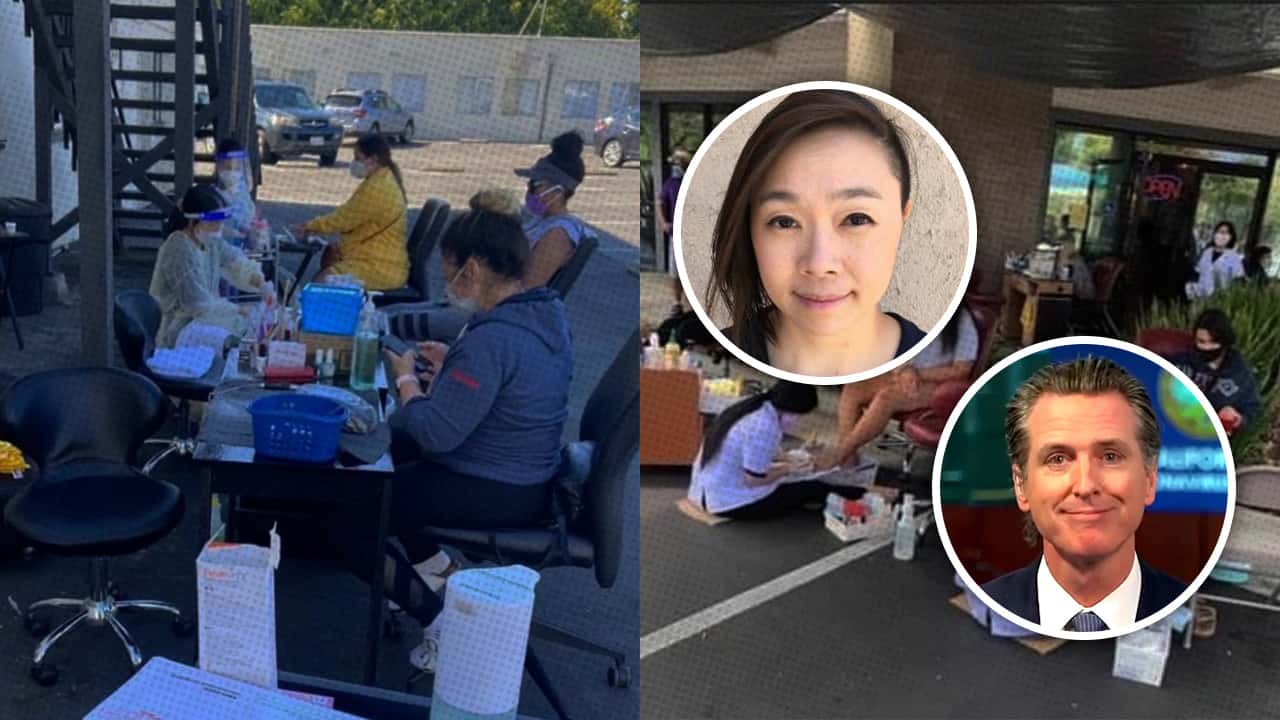 Lisa Thong, President of the California Board of Barbering and Cosmetology publicly stated Monday that Governor Newsom and the California Department of Public Health have kept her and her board in the dark as to why many of her licensees can’t open indoors.

“We were not at the table to make these decisions. Our input was only requested after decisions were made,” said Thong in a webcast that’s now publicly posted online. “I know that many of you have been frustrated at the perceived silence of the board.” “We were not at the table to make these decisions. Our input was only requested after decisions were made.”–Lisa Thong, President of the California Board of Barbering and Cosmetology

Thong says the CDPH and the governor’s office continue to separate out hair salons and barbershops even though the establishments her board represents follow all of the same regulations. “They continue to leave manicurists and esthetics in a different category without concrete answers as to why,” said Thong.

GV Wire℠ waited an hour and a half on hold during a Governor Newsom’s virtual press conference with reporters to ask about Thong’s concerns but was not called on. GV Wire℠ also emailed CDPH for their response.

Meanwhile, Fresno’s COVID-19 numbers may take center stage next week and change the ballgame. The county has seen a fairly substantial drop in its numbers, even meeting one of the state metrics to move into the next tier of opening. If the county gets into the next tier, ‘red’, nail salons, estheticians, massage therapy studios, body waxing studios, tattoo parlors, and similar businesses would be allowed to reopen indoors with modifications.

Thong says the board has worked tirelessly to implement orders being handed down to them from the governor’s staff and the CDPH, often times at a moment’s notice.

“It was devastating to us all when the governor announced that salons would have to close, but be allowed to operate outdoors,” said Thong. “Board staff scrambled to execute on orders that we learned about at the same time as the general public.”

“We were asked to work on guidelines to implement, but were not asked for an opinion or a point of view on how licensees can work safely indoors,” said Thong.

Thong shared with her fellow board members about an experience she had during an August 26 meeting with the Department of Consumer Affairs, CDPH, and the governor’s office. She believes the meeting only took place because the board had “stepped out of their lane and voiced concerns to some legislative offices” about the lack of say they had on decisions impacting their licensees. 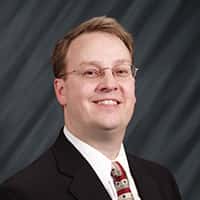 “The board gets its it, but they’ve been sidelined by the governor and sidelined by his CA Department of Public Health.”–Professional Beauty Federation of California attorney Fred Jones

Thong says she had three goals for the meeting:

“The meeting was disappointing to say the least.” She said she has not received any communication from them since that meeting.

Two days later, the governor announced the current color tiered system for reopening. Thong said none of the changes he announced were shared during her meeting.

“We were informed just minutes prior to the (governor’s) announcement regarding the changes allowing barbershops and hair salons to open indoors,” said Thong. “Again our board staff scrambled to gather information and work towards providing answers to questions we couldn’t anticipate.”

Thong exclaimed, “Again, we had been left in the dark.”

Professional Beauty Federation of California attorney Fred Jones says, “The board gets its it, but they’ve been sidelined by the governor and sidelined by his CA Department of Public Health.”

“Regarding my question about a clear answer as to why our licensees could not operate indoors at that time, I received a response (from CDPH) that this industry is non-essential,” explained Thong.

She asked what proof CDPH had that the industry was at a high risk of COVID-19 exposure for the general public. She says the CDPH pointed her to one case in the mid-west where two licensees caught the virus. She followed up and asked if they had any confirmed COVID-19 cases through contact tracing in California. She says she did not get a response.

“I asked a lot of questions and I didn’t get the answer that I felt the licensees of this industry deserve,” said Thong. She said the only thing CDPH would agree to would be to help with outreach events if they were coordinated by Thong’s board.

“To me, it just shows how little effort they have made to understand this industry and how it works,” said Thong.

Board Members say Industry is Suffering

Thong also stated, “I want to acknowledge the pain that this industry and all licensees are experiencing during this time.”

Several of Thong’s fellow board members said they’d also experienced some of the same suffering they’ve heard many of their licensees call in about.

Board member Derick Matos said he’d had to personally close down one of his salons. “There’s been a lot of confusion throughout this time. Discussions that were made in the past, and wondering how come we weren’t involved,” said Mattos.

“I think our licensees know how to operate safely,” says Thong. “I’m asking that CDPH and the governor’s office give us the opportunity to explain why and how to them to create those guidelines.”

Robert Passillas is the general manager of Spectrum Salon, Day Spa, & Barber Shop at Herndon and West in Northwest Fresno. “Financially it’s really tough,” Passillas told GV Wire℠ by phone. “It’s depressing for a lot of the staff. We work in a very social environment and it’s very difficult for everyone to be home. For me, it’s just trying to manage and give the customers hope that we’ll be back.”

He says trying to bring back up the morale of the staff has been challenging. “Every day that goes by they lose hope. We’re trying to stay positive and maximize what we can here in the salon,” Passillas said.

For the time being, Fresno County remains in the purple tier, indicating widespread COVID-19 infections.

The next tier is red, meaning ‘substantial’ COVID-19 infections, but that would allow the county to approve K-6 elementary schools for a slow reopening in addition to the other business sectors that could reopen.

The state provides weekly updates on Tuesdays. Fresno County interim health officer Dr. Rais Vohra says next week’s update will be insightful. That’s because it will reveal the impact of the Labor Day weekend on COVID-19 spread.

On Monday September 21 at 10 a.m., local business owners, places of worship, elected leaders, faith leaders, and law enforcement are planning a rally at Fresno City Hall. The group wants to spread the message about their desire to reopen all businesses on October 1.

A Facebook group, “Open Fresno County Safely on October 1st 2020,”  has attracted 17,000 members since being formed on September 3.

Sierra Nevada Reels as Flames and Smoke Drive Visitors Away