After eight years of serving customers pulled pork sandwiches and BBQ, the High Sierra Grill and Bar at the southwest corner of Bullard and West avenues is closed permanently.

Owner Manny Perales met GV Wire℠ in front of the shuttered restaurant Wednesday morning. He’s upset about how the pandemic has been handled and directs his anger at Sacramento politicians.

A patio dining option was not available because the sun blasts the side of the building where there’s space, Perales said.

Meanwhile, two other Fresno restaurants — Kabob City and Rhapsody’s — are opening despite the challenges presented by COVID-19 and the state’s mandated restrictions. 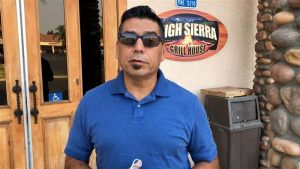 “Things just aren’t fair. I think the legislators have to rethink the new color-code guideline and allow us to open.” — Manny Perales, High Sierra Grill House

Five months without income took a toll on Perales’ business. He’s got PG&E bills, vendor bills, and a lease. Seeing the color-coded guideline released by Gov. Gavin Newsom on Friday was the last straw. He thinks the system in place now is too strict and sees no way to offer indoor dining anytime soon.

“There’s a million people in the area, I have no control over those million. All I can do is control the guests that come into our restaurants and our employees,” says Perales.

And the new state guidelines?

“At that point, you just throw your hands up in the air and say there’s nothing we can do about this. I cannot hold on any longer. I cannot keep a crew on incurring more and more debt,” he said.

The money he’d received from the paycheck protection program to pay his employees ran out a long time ago.

He says state and municipal governments are also big losers: “Over a half a million dollars of lost revenue here. Basically the state and county lost their tax revenue as well.” 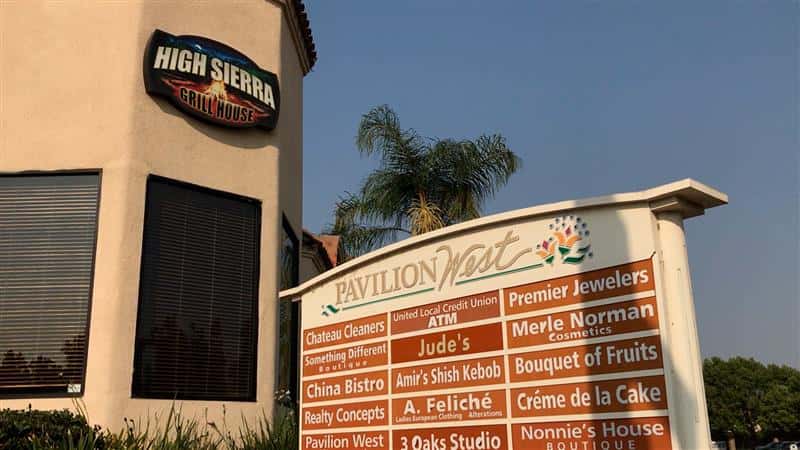 Perales also owns the Yosemite Falls Cafe restaurants in town. He says they are doing about 35-40% of their normal sales.

He’s bringing together residents and business owners for a 3 p.m. rally on Tuesday at his Yosemite Falls Cafe on Blackstone north of Shaw Avenue. He says everyone’s invited.

GV Wire℠ reached out to Fresno City Council Member Mike Karbassi, who represents the area where the High Sierra Grill House is located.

“Full-service restaurants were already struggling with rising operational costs due to California regulations eating up their profit margins,” said Karbassi via text. “The pandemic has compounded those problems. Northwest Fresno has not only lost a good business, we’ve lost dozens of jobs.”

Karbassi added that something has to give, and the state needs to look at providing relief or allowing restaurants to open with safety protocols at 50% capacity.

“Things just aren’t fair,” Perales said. “I think the legislators have to rethink the new color-code guideline and allow us to open,” said Perales.

Related Story: Nail Salons Say Newsom Has Forgotten Them as All Other States Allow Reopening 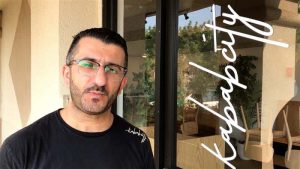 “Today is actually the opening day for Kabob City. This is actually our fourth location in the Fresno area,” Aqwadri said

He says this location has been two years in the making. This is exactly one year to the day since he opened at First and Nees avenues in northeast Fresno. 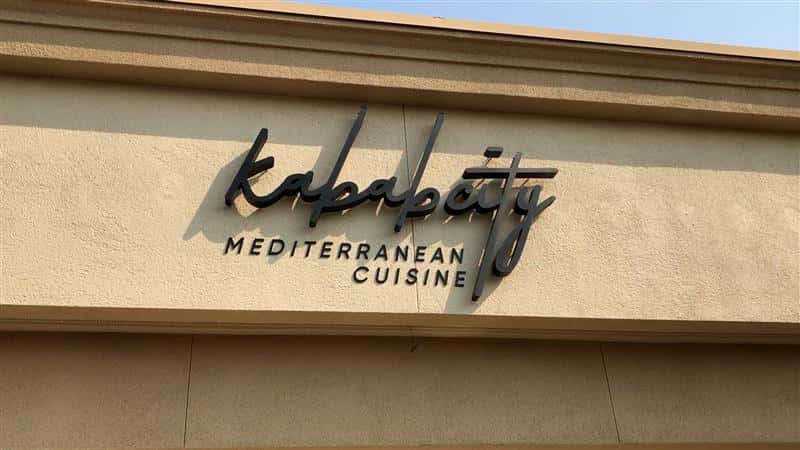 “It’s very challenging to open these days,” said Aqwadri. “We can’t stop. We started before the COVID, but we’re not going to close it or stop working. We need to stay on our feet.”

He’s hopeful that his patio dining area will help sustain the enterprise through the pandemic. 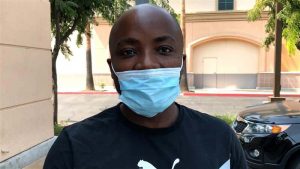 A lifelong dream to bring soul food to northwest Fresno is pushing owner Oscar Okin to remain positive, even during COVID.

“If it’s food, people will come out and eat,” said Okin.

Shrimp, tri-tip, chicken, and fries will adorn the menu Friday morning at Rhapsody’s Restaurant. He opens officially at 11 a.m. at 3209 W. Shaw Avenue, #105.

“We still have to follow the governor’s rules and regulations,” said Okin. “My concern is, I just want the COVID thing to go. I don’t know when that’s going to happen.”

GV Wire℠ asked him if he had any hesitations about opening during the pandemic.

“No, none at all. I’ve been positive right from day one and I’ll keep staying positive,” he answered.

Okin’s looking at hiring three employees. And, he says he’s thankful his landlord has been working with him since COVID-19 changed everything. 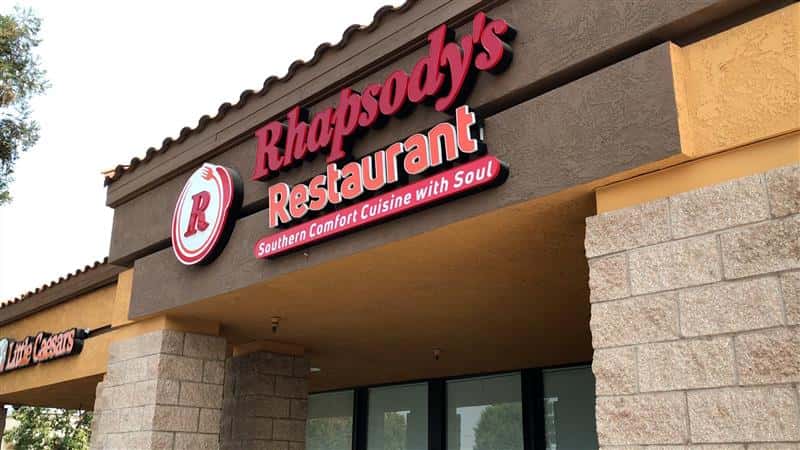 According to the California Restaurant Association, before the pandemic, 1.4 million Californians worked in restaurants. Since March, between 900,000 to 1 million of these workers have either been laid off or furloughed – and many continue to wait on an unemployment payment that never comes.

CRA President and CEO Jot Condie said by phone: “Zero is happening at the Legislature. Their inattention to this economic situation is beyond comprehension.”

The CRA sent a letter to Newsom asking for a special session of the Legislature to help the restaurant sector. So far, there’s been no response.

When asked about Newsom’s color-coded tiers for reopening parts of the economy, Condie said, “He threw all those businesses (restaurants) to the back of the line. Way more restaurants are going to close permanently after his announcement.”

In a recent survey conducted by the CRA: