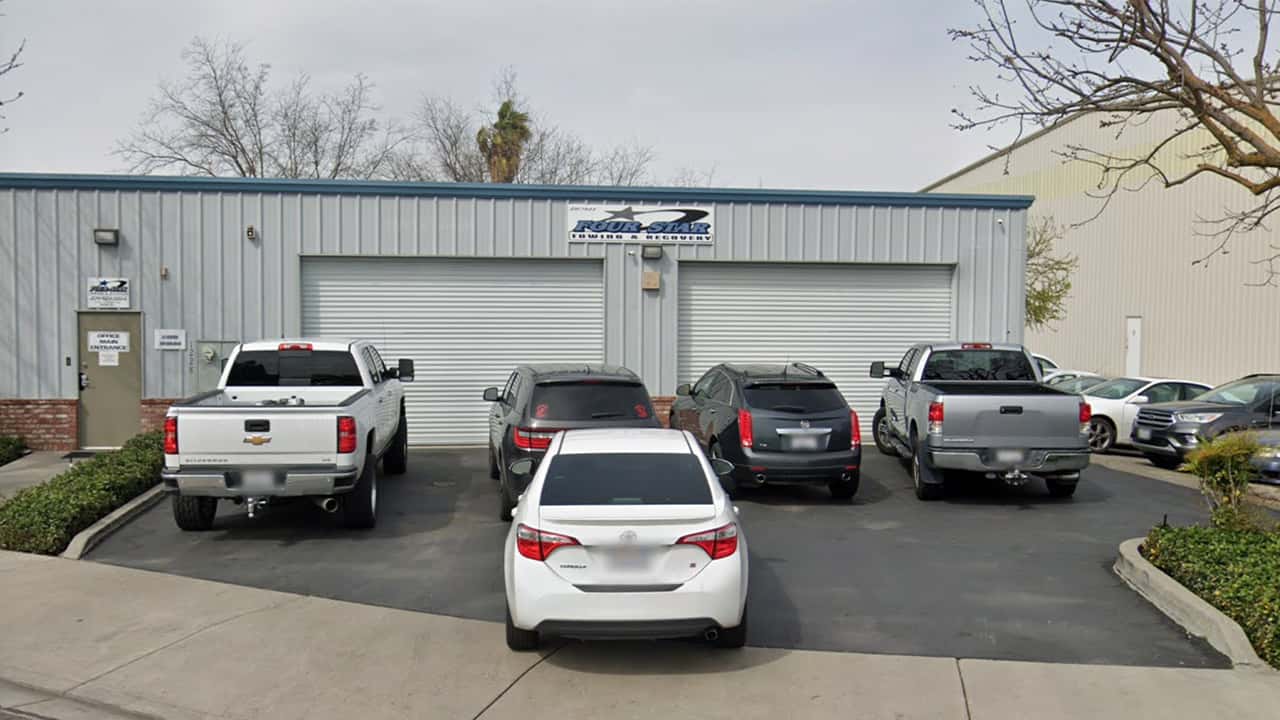 A repossession company tried to take a car from a Los Banos woman. Not only did they not repossess the car, they are now in possession of a pandemic related lawsuit.

According to a civil lawsuit filed in Merced County Court, Jennifer Mata says two men from Four Star Recovery entered her property illegally on May 22 to access her car because of alleged payment default.

Mata says the men were not wearing protective masks or gloves. As a result, Mata says she had to pay extra money to have the car sanitized due to the COVID-19 pandemic.

She’s now suing for damages. GV Wire℠ attempted to contact Mata for this story but was unsuccessful.

GV Wire℠ called Four Star Recovery’s Modesto office for a response but was told, “no comment.”

Mata says the men entered her property through a locked gate and fence. She heard a noise and went outside her house to see what was happening.

According to the court documents, the men demanded she turn over her car keys. She refused and asked them how they got into her property. They claimed her gate was open which Mata says is not true.

Under state law, repossession agents cannot “breach the peace” to retrieve a vehicle, such as entering fenced-in areas or closed garages.

Mata said she contacted the police department and when officers arrived, they told the men they had to leave the property without her vehicle.

Related Topics:Merced County
Up Next

17-Year-Old Arrested in Killing of 2 People in Kenosha