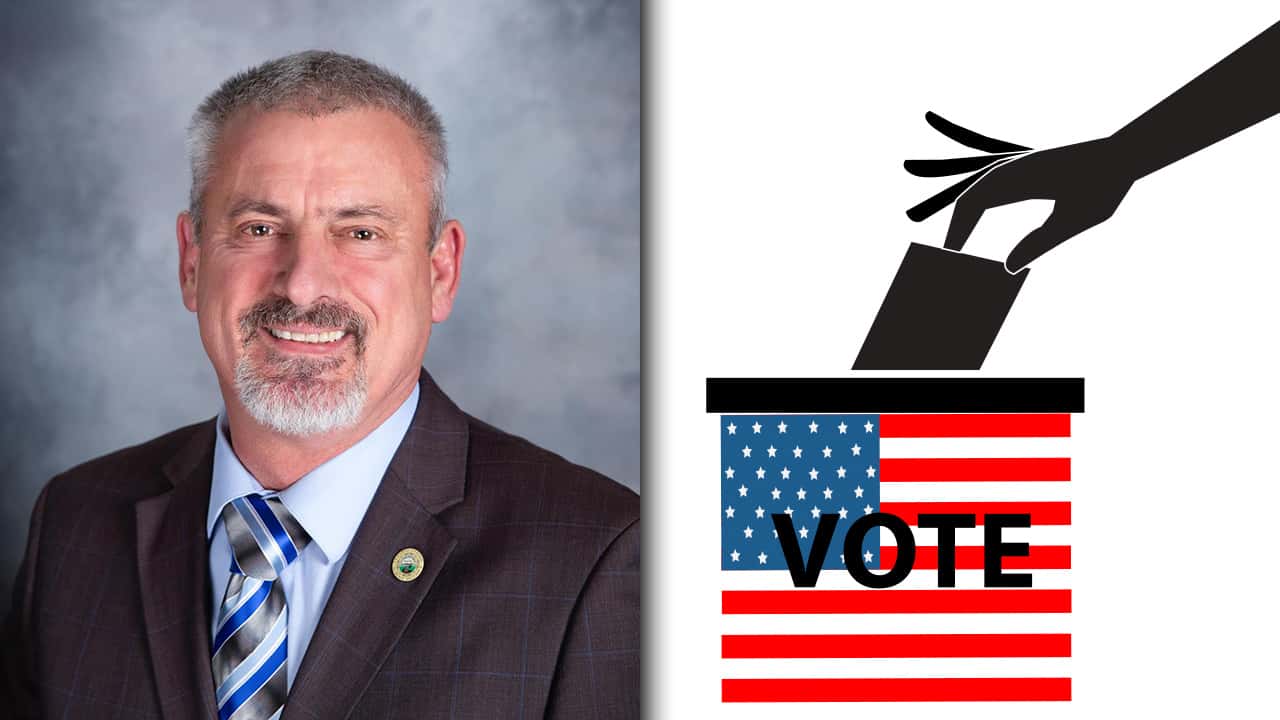 Richard Atkins submitted his written resignation from his Area 4 seat on the Central Unified School District board of trustees on Wednesday morning, Superintendent Andy Alvarado said.

Atkins dated his resignation June 23, but it won’t be official until it reaches the Fresno County Superintendent of Schools, Alvarado said.

“Jim has the jurisdiction over the trustees,” he said, referring to county Schools Superintendent Jim Yovino. Alvarado said he would forward the resignation to Yovino by Wednesday afternoon.

Atkins abruptly announced his resignation during public comments at a special board meeting Tuesday night that had been called to discuss his controversial social media post from Saturday. On Facebook, Atkins  urged critics of the U.S. to “go back to the country you or your ancestors came from.” The post had prompted widespread outrage and calls for his resignation or removal from the board.

Alvarado said he has gotten varying legal opinions about who is responsible for determining whether to make a provisional appointment and schedule an election to fill the Area 4 seat. He said he expected to know by Wednesday afternoon if it’s the Central Unified board or Yovino.

The resignation needed to be in Yovino’s hands by Friday for the Area 4 election to be added to the November ballot, he said.

Before Atkins resigned, some members of the community had called for the district to remove him. But as an elected official, Atkins could be removed only by his constituents through a recall election.

Cultural Awareness Is A Goal

Alvarado acknowledged that some of the criticisms during the public comments were leveled directly at the district, with many callers demanding greater efforts by Central Unified to address racism and inequity.

One of his goals for the 2019-20 school year was to do that very thing, and in January the district kicked off the first presentation in a multi-year series to help administrators and teachers be more culturally sensitive and attuned to students in the diverse district.

The California Department of Education reports that more than half of Central Unified students are Hispanic or Latino, 15% are Asian, 14% are white, and 9% are African American, with students of other races or multiple races making up the rest.

About 80 to 100 teachers voluntarily attended the training session with speaker Chika Akua, “and they were excited about it, and we’re excited to continue the training,” the superintendent said.

The next session had been scheduled for spring break, but the series had to be put on hold after the pandemic hit in March, Alvarado said.

In such a diverse community and school district, “we know that that work is very important and critical to meet the needs of our students and community, and we’re committed to that,” he said.

District leaders thought they were being proactive by scheduling the professional development training series instead of being reactive when issues of cultural insensitivity surfaced, Alvarado said.

“We were going to get a head start on that work,” he said. “But nobody anticipated what happened over the weekend.”