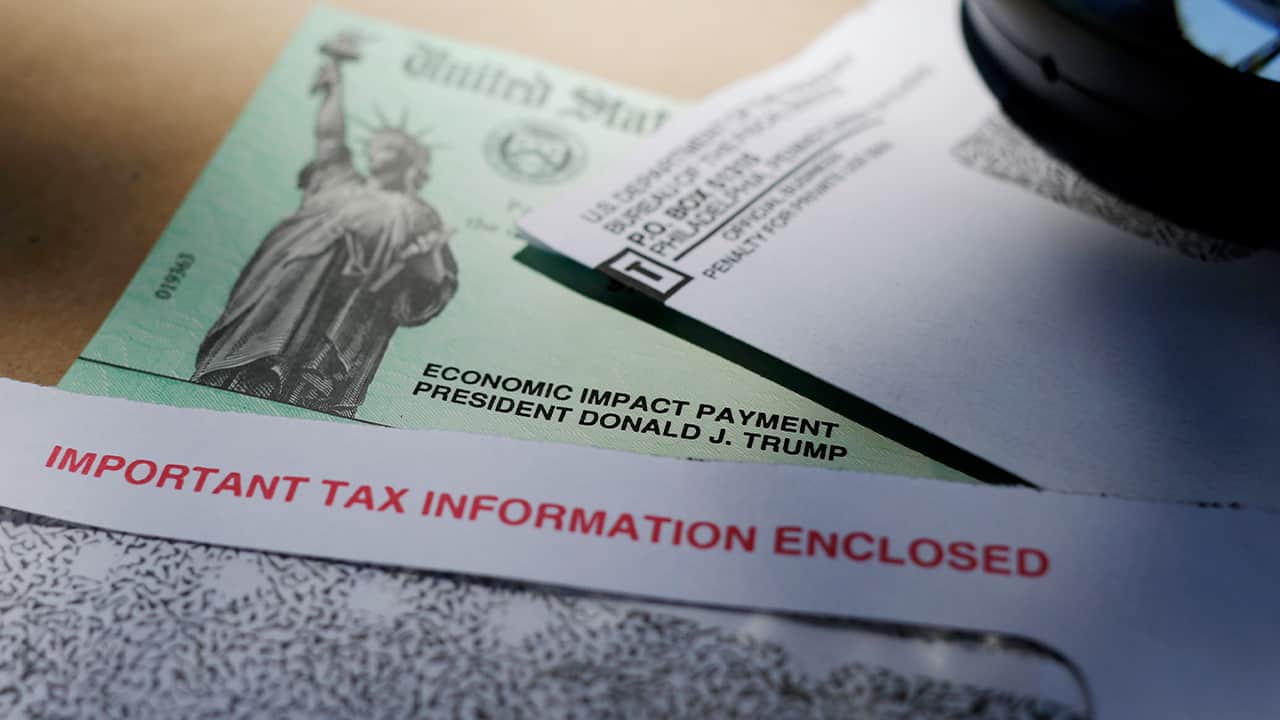 Internal Revenue Service employees at the Fresno campus will return to work on Monday, according to an internal email to workers from IRS Commissioner Chuck Rettig.

The start date was confirmed by the National Treasury Employees Union, which represents IRS employees.

“Employees in California, Indiana, Ohio, Puerto Rico, and Oregon, including the large campus in Fresno, are due to report on June 29,” the union said in a news release.

Those employees considered to be “high risk” for COVID-19 will continue to work from home or remain on administrative leave, the union said.

A Fresno IRS employee told GV Wire℠ via email Monday night that a supervisor said the campus wouldn’t be fully staffed. In addition, supervisors are asking veteran employees to “volunteer” to work onsite. The expectation is, the employee said, that seasonal temporary workers will be required to report to work.

Face masks and sanitizer will be provided to employees and workstations will be spaced for social distancing, the employee said.

The Fresno campus has been closed since noon on March 20 because of the coronavirus pandemic. In an email to IRS employees at that time, Craig Stevens, the senior commissioner’s representative for Fresno, said that employees would be expected to work from home or another location if they had the proper technology or when the technology was put into place.

In April, the IRS closed all of its service centers, citing shelter-in-place orders.

Other Centers Started Reopening in Early and Mid-June

The reopenings began at centers in Utah, Texas, and Kentucky in early June, followed by mid-June reopenings in Michigan, Georgia, Missouri, and Tennessee.

As businesses started to close in March because of the pandemic Treasury Secretary Steven Mnuchin pushed the federal income tax filing deadline from April 15 to July 15. 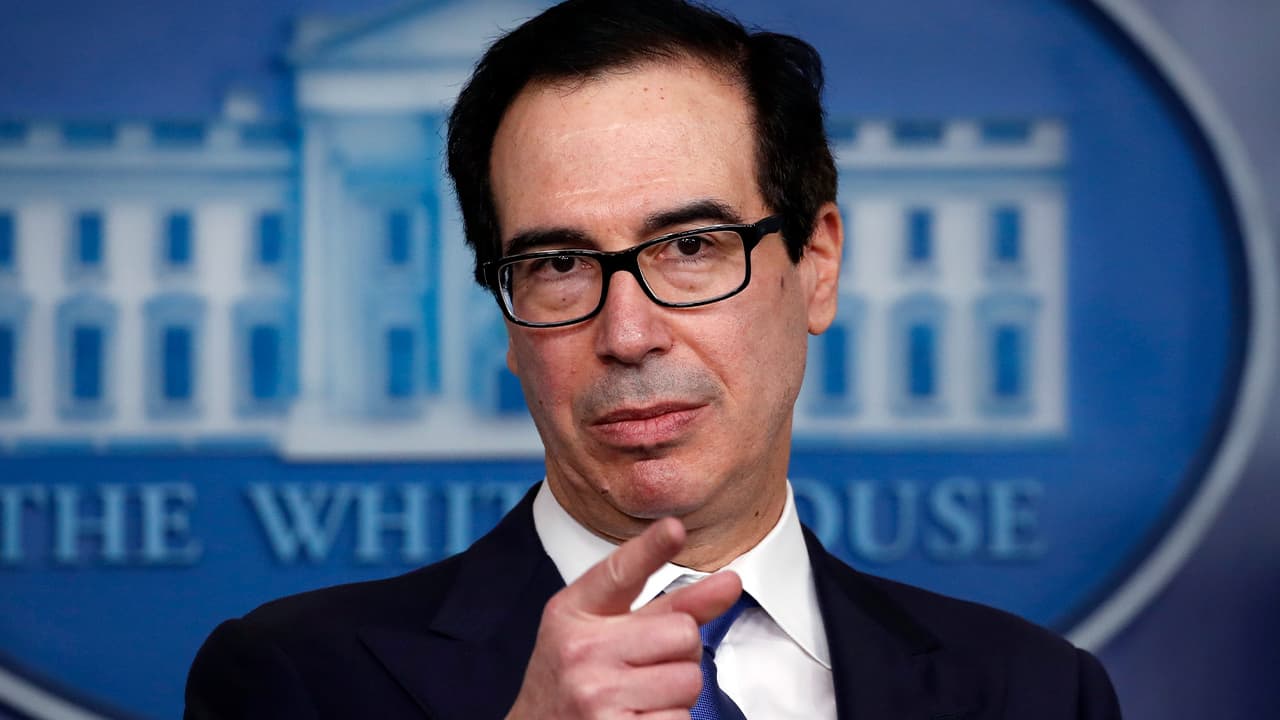 Treasury Secretary Steven Mnuchin said Tuesday he would consider another delay of the federal income tax filing deadline. He previously pushed it back from April 15 to July 15. (AP File)

During a virtual event hosted by Bloomberg on Tuesday, Mnuchin said that he might further delay the tax deadline.

“As of now, we’re not intending on doing that, but it is something we may consider,” Mnuchin said.

The Hill reported that Mnuchin’s comments come after a group of conservative organizations urged him to further extend tax-payment deadlines into next year, arguing that doing so would “give the economy some much-needed breathing room.”