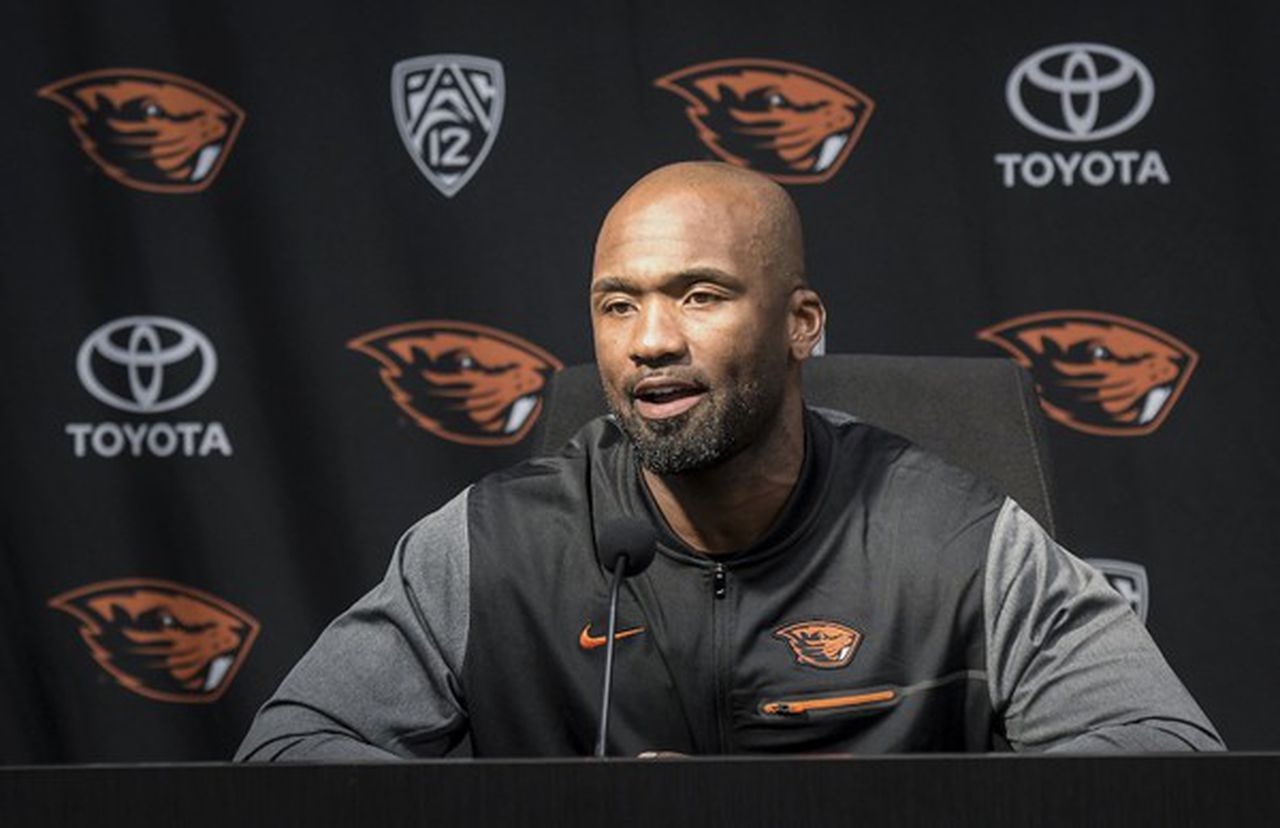 Hall led Clovis North to a 33-8 record from 2011 through 2013, winning two Central Section championships and a runner-up finish.
The 43-year-old former Fresno State standout has extensive collegiate coaching experience. In 2017, he took over as Oregon State’s interim head coach after Gary Anderson left midway through the season.
He began his coaching career as a graduate assistant at Washington State and has been an assistant at Wisconsin, Weber State, Oregon State, and Central Michigan.
“We are excited to welcome coach Hall to Fresno Unified, knowing that he brings a wealth of knowledge and experience to share with our Edison High student-athletes,” district superintendent Bob Nelson said in a news release.

Atnaf Harris was removed as Edison’s head coach in the middle of last season for what a district official described as “personal reasons.” Harris took over the program in 2018. The Tigers finished 6-6, losing in the first round of the playoffs that season.
Hall becomes the Tigers’ fourth coach since 2016. Edison won its last section championship in 2014 when it went 12-2 under former USC standout Matt Johnson.

According to profootballreference.com, 13 Edison graduates have played in the NFL. The most notable among them: Pro Bowl safety Tim McDonald, Pro Bowl tight end Charle Young, and running back Ickey Woods.