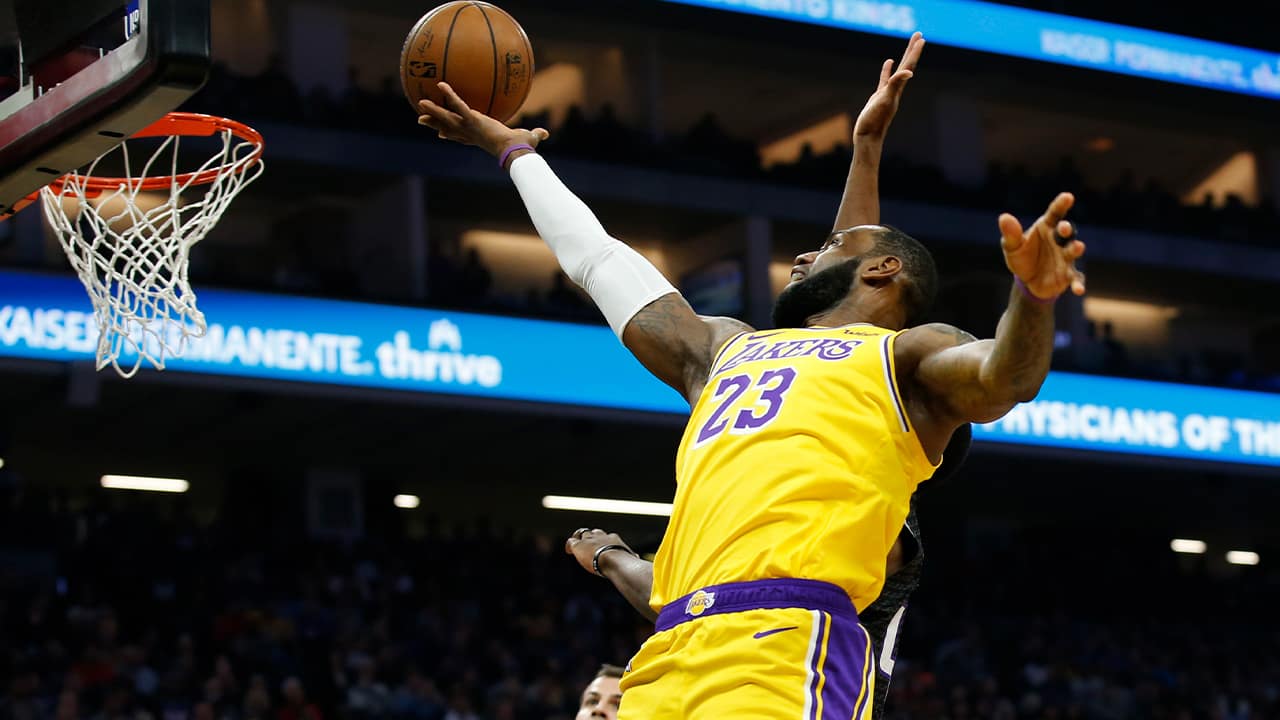 LeBron James is considering a return to the Olympics.
James — a two-time gold medalist and three-time Olympian — is among 44 players announced by USA Basketball on Monday as finalists for the team that will play in the Tokyo Games this summer. James played in 2004, 2008 and 2012, helping the U.S. win gold in his most recent two appearances. If They’re on the List, That Means USA Basketball Is Convinced They Want to Play

USA Basketball officials, including Colangelo and Popovich of the San Antonio Spurs, have met with players in a variety of ways over the past several weeks. Some talks have been directly with players, some with their agents, some with their NBA clubs, sometimes a combination thereof — and, Colangelo noted, there were some instances where players reached out directly to express interest.
If they’re on the list, that means USA Basketball is convinced they want to play.
“I feel very good about the response,” Colangelo said.
Also included in the pool: 15 of the 16 players from the U.S. who are scheduled to play in Sunday’s NBA All-Star Game, and all 12 members of the team that represented the U.S. at last summer’s Basketball World Cup in China — where the Americans managed only a seventh-place finish after roughly three dozen players who were on the list at some point dropped out along the way.
The nine players still in the mix from the 2016 Olympic team: Sacramento’s Harrison Barnes, Miami’s Jimmy Butler, San Antonio’s DeMar DeRozan, Brooklyn’s Kevin Durant, the Los Angeles Clippers’ Paul George, Golden State’s Draymond Green, Brooklyn’s Kyrie Irving, Toronto’s Kyle Lowry and Golden State’s Klay Thompson.
Back from the 2012 Olympic champion roster: the Los Angeles Lakers’ Anthony Davis, Durant, Houston’s James Harden, the Lakers’ James, Cleveland’s Kevin Love, Oklahoma City’s Chris Paul and Houston’s Russell Westbrook. Back from the 2008 gold-medal squad: the Lakers’ Dwight Howard.
And those with World Cup or world championship gold medals for USA Basketball, but no Olympic gold to this point: Golden State’s Stephen Curry, Cleveland’s Andre Drummond and Denver’s Mason Plumlee.

James and Paul won Olympic gold at Beijing in 2008, and James was part of the team that won bronze at Athens in 2004. If James joins this team, he will become the second four-time men’s basketball Olympian for the U.S. — joining Carmelo Anthony.