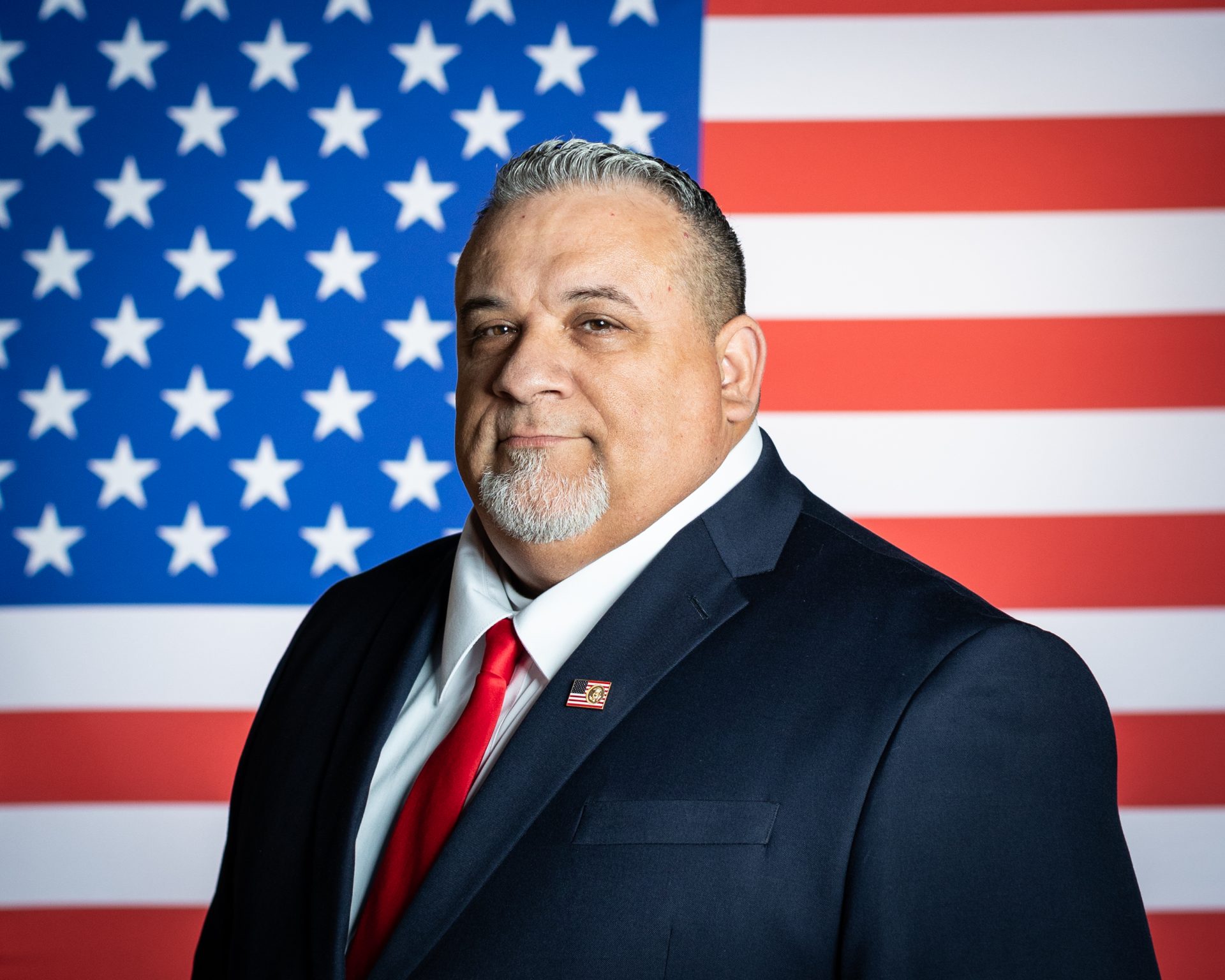 Jody Jones of Farmersville will be a guest of President Donald Trump at his State of the Union speech Tuesday night.
Jody Jones lost his brother Rocky Jones on Dec. 17, 2018. Rocky Jones was shot dead in what Tulare County Sheriff Mike Boudreaux called a “reign of terror.” The White House noted that the suspect — Gustavo Garcia, 36, of Visalia — was an illegal immigrant, with a prior arrest for violent crimes and had twice been deported.

Law enforcement accused Garcia of at least 10 crimes in less than a 24-hour period Dec. 16-17, 2018. They involved a number of shootings and robberies.
“Visalia Police Officers responded to a ‘shots fired’ call at the AM/PM gas station on Lovers Lane. When police arrived at the scene, they found one man dead,” a news release from the Tulare County Sheriff’s Office described the scene. Jones, 51, was the only homicide victim, with several others injured.
Garcia died in a car crash while trying to evade law enforcement.
According to several media reports, Jones’ family criticized law enforcement’s handling of Garcia.
“They’re turning felonies into misdemeanors, misdemeanors into infractions and infractions into nothing,” Jody Jones told KMPH Fox 26. “And who pays for it? We do. The communities. … To me, it’s not about gun control to me. it’s about holding criminals accountable for their actions.”

According to the Visalia Times-Delta, Garcia was arrested two days before the crime spree. 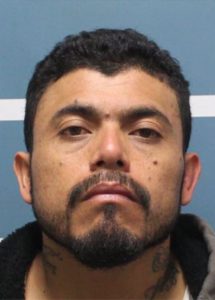 Gustavo Garcia died in a car accident after engaging in a 24-hour “reign of terror,” according to law enforcement officials.

“ICE officials alerted deputies that Garcia was a criminal with a violent past who had been deported once in 2004 and again in 2014,” the paper reported.
An ICE hold was not honored by Tulare County, “unbeknownst to ICE.”
Boudreaux said Garcia was released because of SB 54, also called the “Sanctuary State” law.
“Before SB 54, Gustavo Garcia would have been turned over to ICE officials. That’s how we’ve always done it, day in and day out,” Boudreaux told the paper. “After SB 54, we no longer have the power to do that. Under the new state law, we must have a ‘federally signed warrant’ in order to do that. We didn’t honor the detainer because state law doesn’t allow us to.”

The White House said Jones will be one of at least 11 special guests attending Trump’s speech.
Others include an Afghanistan War veteran who became addicted to drugs but was able to bounce back; a decorated Border Patrol agent; and a 2-year old born prematurely who defied the medical odds.
You can learn more about the guests at this link.
The speech is scheduled for 6 p.m. PST.

Clock Is Ticking for Companies That Depend on China Imports

Uneasy Quiet in Mideast, Month After Iran Strike Against US