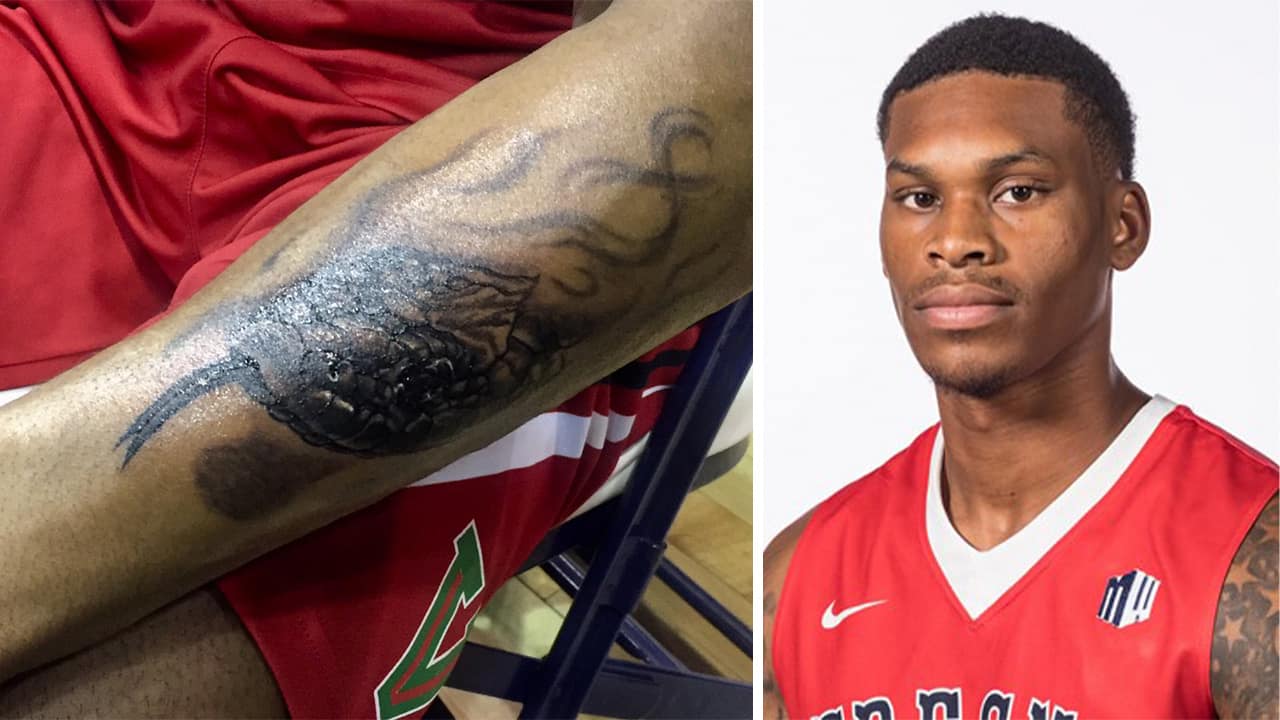 Two days after his hero, Kobe Bryant, died in a helicopter crash, an inspired New Williams scored 25 points to lead Fresno State to a 79-68 victory at Air Force on Tuesday night.
Williams paid tribute to the late Los Angeles Lakers legend with a new Mamba tattoo on his left forearm. He got it Sunday soon after learning of Bryant’s death.

Williams, a lifelong Bryant fan and Inglewood native, made six 3-pointers on 7-for-16 shooting and had five rebounds, two steals, and an assist.

Strong Second Half Start for Bulldogs

The Bulldogs scored the first bucket of the second half to take a lead (38-36) they would not relinquish. The lead peaked at 13 points when Anthony Holland hit a 3-pointer for a 71-58 advantage with 4:12 remaining.
Sid Tomes had 16 points, six rebounds and six assists for the Falcons (9-13, 3-7), whose losing streak reached four games. Caleb Morris added 15 points. Ryan Swan had 14 points and three assists.

New Williams with the SPEED in transition and the FINISH! #GoDogs pic.twitter.com/14At7HdcWE