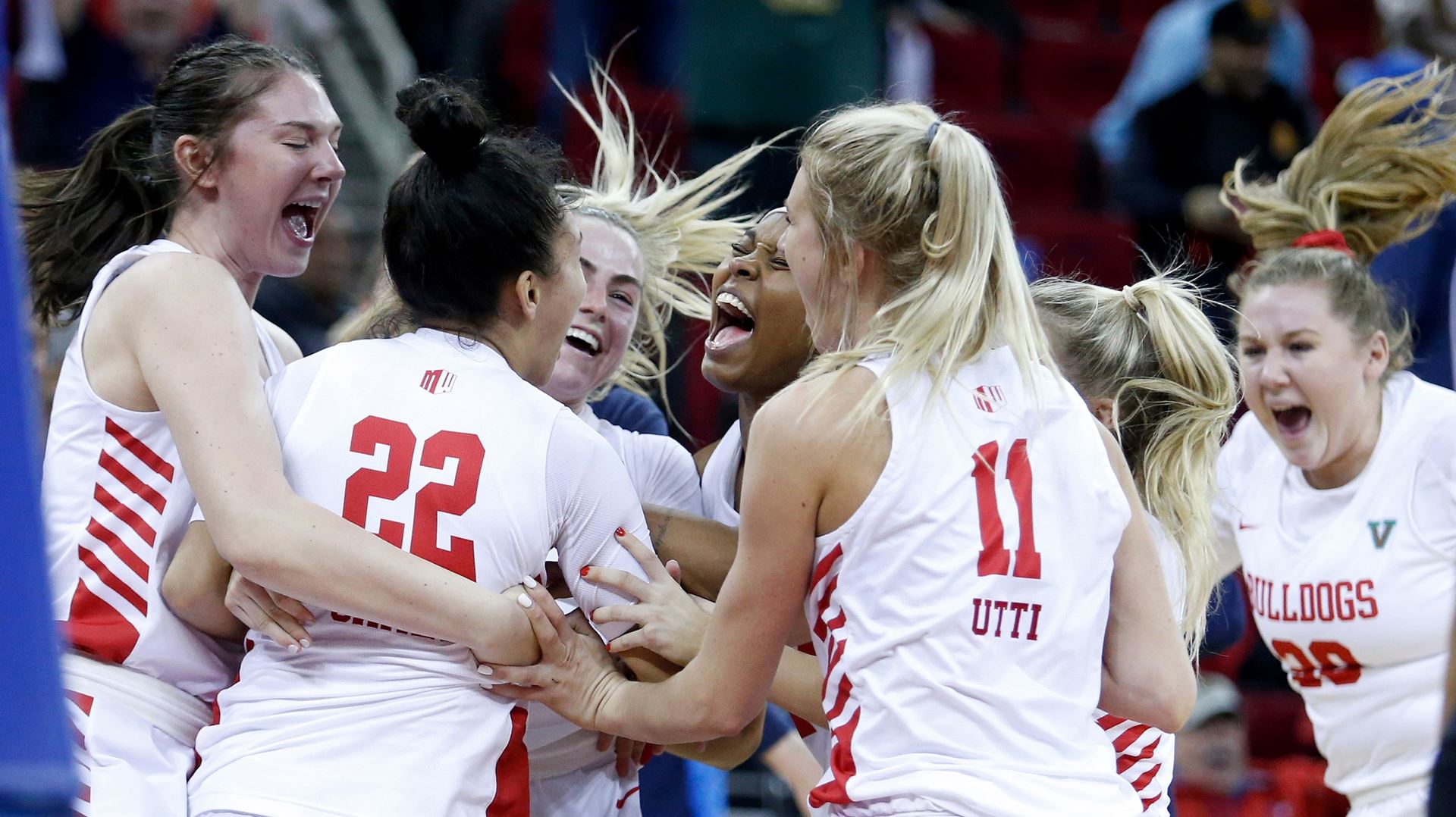 Aly Gamez slipped past two defenders, made a floater off the glass, and a huge celebration broke out on the Fresno State’s women’s basketball team’s bench.
Gamez’s buzzer-beater was the game-decider in the Bulldogs’ 55-53 victory over Colorado State at the Save Mart Center on Wednesday night. 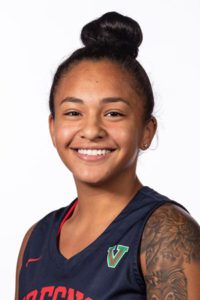 With the win, the first-place Bulldogs remained undefeated in the Mountain West at 8-0 and improved to 15-4 overall.
“Aly hit a big-time shot,” said Fresno State coach Jaime White. “They decided to guard us a little differently than we’ve been guarded before. … Aly was able to adapt to that and make the best of it.”

Gamez, a junior point guard, scored 11 points to go along with four assists and four rebounds. And, junior forward Maddi Utti continued her season-long stellar play with 12 points, 13 rebounds, and two steals.
“I think we’re tough. We don’t stop fighting,” Gamez said. “I think that’s how we’ve been all year long. We’re not going to back down to anybody. No matter if we’re up 10 or down 16, we’re going to keep fighting.”
Colorado State (9-10, 3-5) had knotted the score with 4.4 seconds remaining on Jamie Bonnarens 3-pointer. Bonnarens led the Rams with 15 points on a season-best five 3-pointers.

Fresno State heads to Boise State on Saturday. The Broncos (14-6, 6-2) are 10-2 at home this season and have won 18 straight home games in conference play.