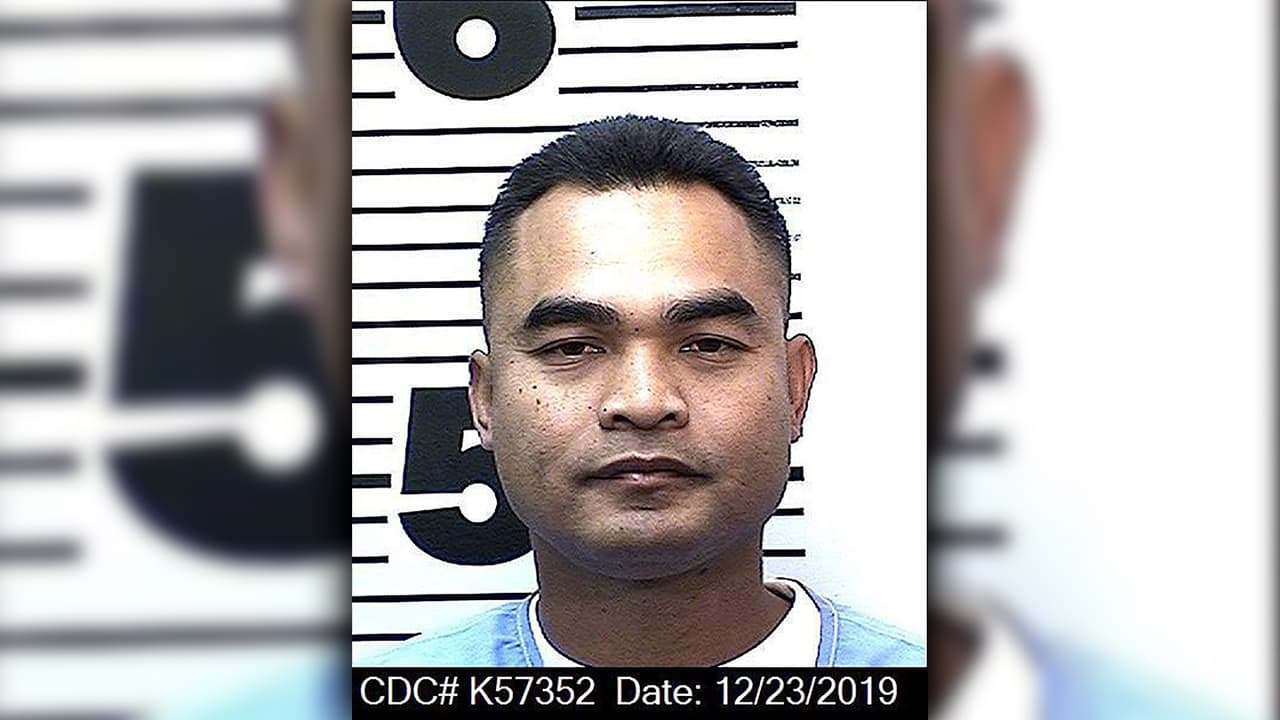 A Cambodian refugee raised in Fresno was released Monday from San Quentin Prison after being paroled in a murder case, then handed to federal agents for possible deportation, his attorney said.
Gov. Gavin Newsom allowed the parole of Tith Ton, now 40, who spent 22 years in prison for killing a rival gang member.


“It’s going to be really rough. All his family is here in California, in Fresno. He barely speaks Khmer. Tith’s story is one out of many of those who have been transferred from state prison to ICE.” — Sarah Lee, a community advocate for Asian Americans Advancing Justice
“It’s deeply disappointing that the governor is choosing to work with ICE,” said Anoop Prasad, an attorney with the Asian Law Caucus. “It’s an unjust and illogical practice that is tearing apart communities in California.”

Attorney: Tith Turned His Life Around

Immigrant rights groups want Newsom to end policies allowing the transfer of prison inmates to federal authorities despite California’s efforts to provide a sanctuary for immigrants.
Prasad argued that Ton had turned his life around in the past two decades and become a substance abuse counselor. In approving his release, Newsom must have agreed that Ton no longer poses a danger to the community, Prasad said.
Newsom’s office didn’t comment other than to confirm that he had allowed the parole.
“We followed normal procedure,” corrections department spokesman Jeffrey Callison said.

A petition that urges the governor to end the state’s “collaboration with ICE” provides details about Ton’s background:
Tith was born in a labor camp in Battambang, Cambodia during a U.S.-backed genocide of the Cambodian people. Tith’s family was granted refugee status in the United States in 1981, but they were only able to live in America’s poorest and most volatile neighborhoods, with conditions mirroring those of the war-torn country they’d escaped. In Cambodia, Tith survived a genocide that killed a third of the country including much of his family. In Fresno, Tith lost his uncle to a gang shooting, was shot in a driveby, held his friend after he was gunned down, and watched two people get killed at a picnic.
At 14, Tith joined a gang and numbed himself with alcohol hoping to feel safe but lived in fear that every moment was his last. At 16, Tith killed a rival gang member. He’d be charged as an adult and sentenced to life in prison. While serving time, Tith truly turned his life around. He received his GED, took college classes, and became a licensed substance abuse counselor. Tith mentors other prisoners, facilitates classes in San Quentin’s Ethnic Studies classes, and actively provides for his family while inside.

Capitol Rally for Ton and Others

Dozens of people rallied last month on the lawn of the state Capitol in support of Ton and others from Southeast Asia who face possible deportation.
A 2017 California law bars local and state agencies from cooperating with immigration authorities involving cases against those who have committed certain crimes, mostly misdemeanors. The rights groups say it also applies to the state prison system.
Ton was picked up Monday by a private government contractor in what immigrant groups contend is a violation of federal law, his attorney said. Newsom this year vetoed a bill that would have blocked private companies from picking up paroled immigrants in California.
If Ton is deported to Cambodia, he’ll face many struggles, his backers say.
“It’s going to be really rough. All his family is here in California, in Fresno. He barely speaks Khmer,” Sarah Lee, a community advocate for Asian Americans Advancing Justice, told SF Weekly. “Tith’s story is one out of many of those who have been transferred from state prison to ICE.” 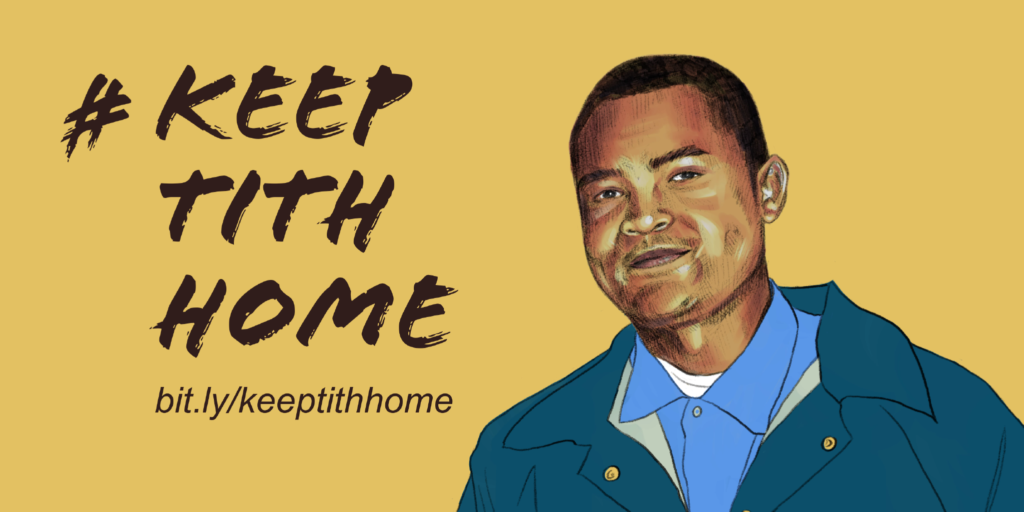 (Associated Press contributed to this report.)
Related Topics:CambodiandeportationFresnogangICEmurderparoledrefugeeTith Ton
Up Next