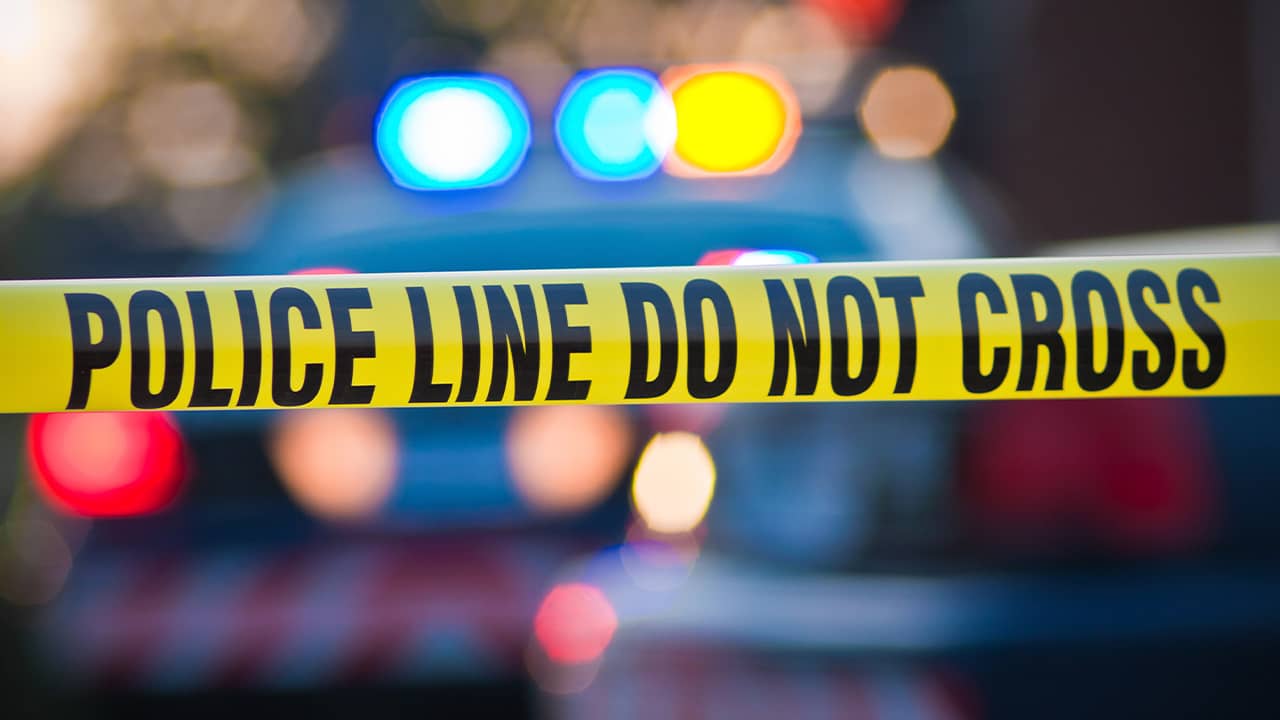 STOCKTON — An infant riding in a car driven by his mother died after their sedan was rear-ended by a San Joaquin County sheriff’s patrol vehicle near Stockton, authorities said.
The California Highway Patrol said in a statement the woman’s car was being followed by a marked sheriff’s patrol car on Interstate 5 when the sheriff’s vehicle rear-ended the Ford Saturday, sending it down an embankment “for unknown reasons that are currently under investigation,” The Stockton Record reported.
The CHP said that alcohol or drugs are not believed to be a factor in the collision.
Home surveillance video acquired by ABC10 shows the woman’s car coming to a stop before it is struck from behind by the patrol vehicle and pushed off the freeway. There is no official explanation for why the car stopped.

Both the Woman and the Deputy Sustained Unspecified Injuries

The deputy extricated the infant from the rear and began CPR. People described as “good Samaritans” by the CHP also rushed to the scene, extricated the mother and began CPR.
After medics arrived, the baby boy was flown by helicopter to a children’s hospital, where he was later pronounced deceased, according to the CHP.
Both the woman and the deputy sustained unspecified injuries in the crash and were transported to area hospitals. The deputy was treated and released. The woman was listed in critical condition Sunday, according to the Sheriff’s Office. Neither has been identified.

Regulators to Set up 3-Digit Suicide Hotline Number Like 911