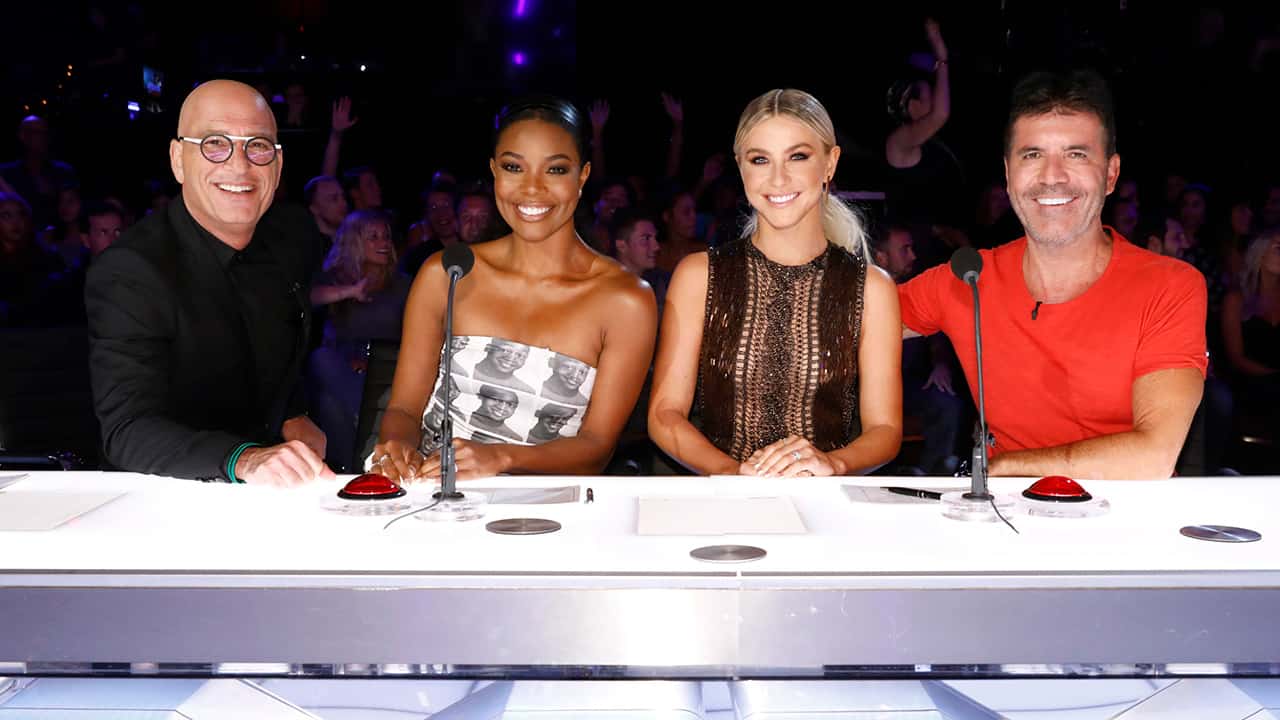 LOS ANGELES — NBC and the guild that represents television performers said they are investigating Gabrielle Union’s allegation that she was fired as a judge on “America’s Got Talent” because she complained of racism and other on-set issues. FILE – This March 11, 2019 file photo shows Gabrielle Union at the “America’s Got Talent” Season 14 Kickoff in Pasadena, Calif. Union is thanking supporters for defending her amid reports she was fired from “America’s Got Talent” after complaining about racism and other on-set issues. Without directly addressing her status with NBC’s talent show, the actress tweeted Wednesday that the backing helped overcome feeling of being lost and alone. (Photo by Willy Sanjuan/Invision/AP, File)

Union and Another Judge, Julianne Hough, Were Dropped From the Show on Nov. 22

On her twitter account Monday, Union, without specifying who she was addressing, retweeted instructions on how to give a proper apology, which included sincerely admitting wrongdoing, correcting the mistake loudly, and laying out steps to correct future behavior.
She added the comment, “This! This! AND THIIISSSSSSS!!!!!!”

She had previously thanked fans, friends and family for their support on her social media accounts, in similarly vague terms.
Her reported firing became a cause for celebrities on Twitter, including Union’s husband, former NBA player Dwyane Wade.
Before landing the job on the talent showcase, Union was best known as an actress from films including “Bring It On” and “Bad Boys II.”
Union and another judge, Julianne Hough, were dropped from the show on Nov. 22 after one year, Variety reported.
The judging panel has changed since the show’s 2006 debut, but most judges’ tenures have lasted at least several years, including that of Sharon Osbourne, Mel B and Howard Stern.
On his SiriusXM radio show Monday, Stern, who left the show after four seasons in 2015, slammed Cowell, saying he “sets it up that the men stay, no matter how ugly they are, no matter how old they are, no matter how fat they are, no matter how talentless they are.”
Stern said it is “obvious” that the show consistently replaces female judges with younger and more attractive women.

A New Role for Steve Kerr: He Gets to Teach This Season