Pollstar Says U2 Top Touring Act Over the Last Decade 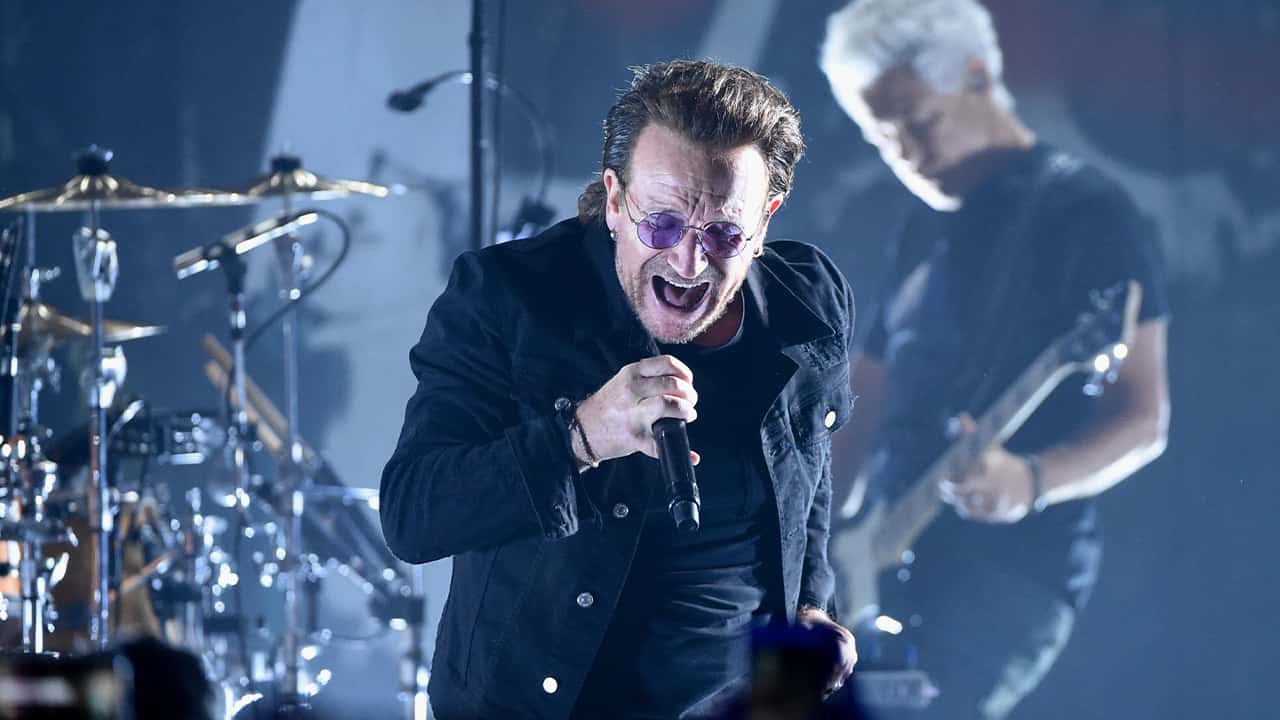 NEW YORK — It was a beautiful decade for U2 on the touring front, as the Rock and Roll Hall of Famers raked in over $1 billion in sales to be named the artist of the decade by Pollstar.
The touring trade publication tracks data on tours globally. It says U2 grossed $1.03 billion in ticket sales f rom November 2009 to November 2019. They were followed by The Rolling Stones, which had just under a billion with $929 million; Ed Sheeran was third with $922 million; Taylor Swift was fourth with an estimated $900 million; and Beyonce was at No. 5 with $857 million.
Rounding out the top 10 were Bon Jovi, Paul McCartney, Coldplay, Bruce Springsteen & the E Street Band and Roger Waters.
VenuesNow, Pollstar’s sister outlet, named London’s O2 the top grossing venue.