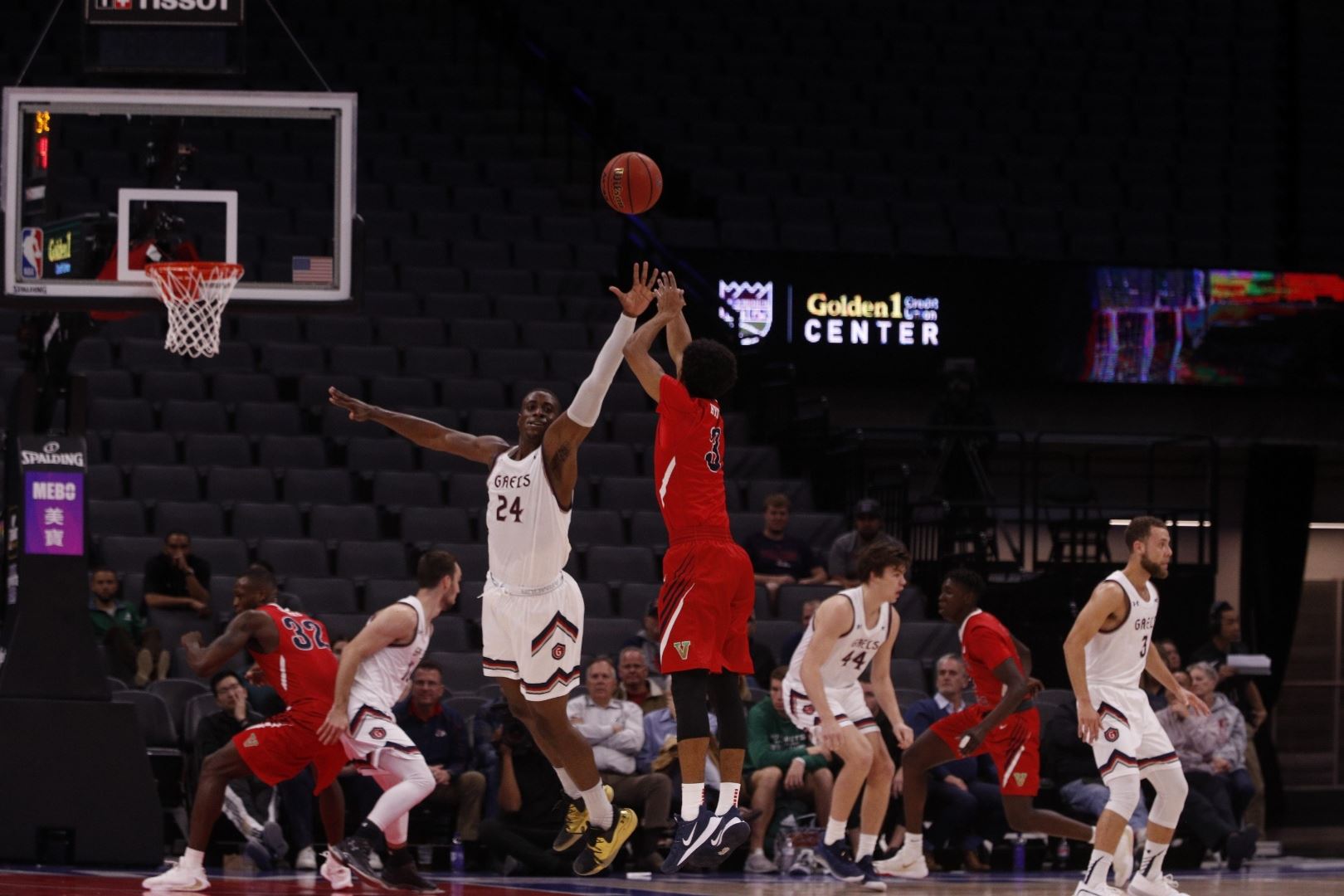 Freshman guard Jarred Hyder is a star in the making for the Fresno State men’s basketball team.
However, his team-high 20 points Wednesday night weren’t enough to prevent the Bulldogs from falling 68-58 to Saint Mary’s at the Golden 1 Center in Sacramento. 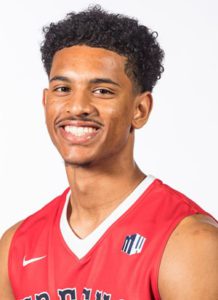 Hyder, who stands 6-foot-3 and weighs 180 pounds, came to Fresno State from Damien High School in La Verne as a Top 100 national recruit. He has scored 20 or more points in three straight games.
“I have to be more consistent when it comes to taking care of the ball. We’ll get back in the lab and work on that and we’ll be better,” said Hyder.
Hyder made 8 of 10 shots, including three from beyond the 3-point arc. But his teammates struggled offensively, and the Bulldogs (2-3) finished the game shooting 42.3%.

Jordan Ford scored 24 points to lead a balanced Saint Mary’s attack that included 14 points from Tanner Krebs and 13 from Malik Fitts. The Gaels (4-1) shot 51 percent.
Saint Mary’s scored 23 points off turnovers and had a 28-18 advantage in points in the paint.
The Gaels led 33-27 at halftime and by as many as 13 early in the second half.
Saint Mary’s now leads the series 20-18.

What’s Ahead for Bulldogs

Fresno State will return to action Nov. 30 at Cal State Northridge and then hosts UNLV in a Mountain West opener on Wednesday, Dec. 4, at the Save Mart Center.
“We have to see who is going to step up in these seven, eight days of practice that we’ll have and move forward from there,” Hutson said of his young team. “But the most important thing is to get healthy.”