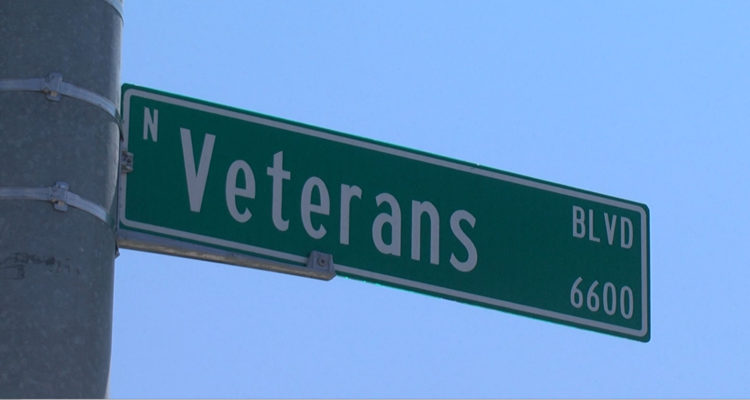 The final funding piece for a key roadway project in northwest Fresno, planned for decades, finally came through.
The U.S. Dept. of Transportation awarded the Veterans Boulevard Project a $10.5 BUILD Grant on Wednesday for a project with an estimated total cost of $139 million.

Listen to this article:
With the first segment completed and bidding underway on the all-important second segment — grade separations for the Union Pacific railroad tracks and the high-speed rail corridor — city officials expect the complete 2.5- mile project to be open for traffic in 2023. 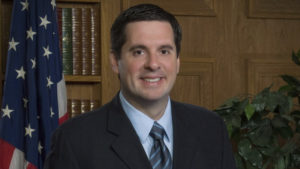 Veterans Will Free up Traffic

When completed, Veterans Boulevard will connect Herndon Avenue to Shaw Avenue, with an interchange at Highway 99, in a heavily congested part of town. Residents have long complained about the difficulties of traveling east-west in northwest Fresno. Some have referred to the area of town west of Highway 99 as “Forgotten Fresno.”
“We are extremely excited about today’s announcement that the Veteran’s Boulevard project is fully funded. This much-needed infrastructure is a key piece in connecting the communities both east and west of the 99,” said Fresno City Councilman Mike Karbassi, who represents the northwest district.

Mayor Brand: ‘This Is Wonderful News’

Said Fresno Mayor Lee Brand in a news release: “This is wonderful news for Fresno, as this is the final funding piece … to connect western and eastern segments of the city.  Thank you to Congressman Nunes and everyone who has helped to make this very necessary and important project a reality.”
Brand said that Nunes was joined by Rep. Jim Costa and U.S. Sens. Dianne Feinstein and Kamala Harris in efforts to secure the grant.
Steve Brandau, who represents the area of the Fresno County Board of Supervisors, expressed elation upon hearing that the Trump administration would complete the project’s funding.
“Great for residents of northwest Fresno,” said Brandau, who also advocated for the project as a city councilman. “This will help bring some of the much-needed traffic relief west of 99.”

In September, the project moved forward with a new $5.5 million section of Bullard Avenue helping residents south of Herndon Avenue get more quickly to that main east-west connector and to The Marketplace at El Paseo.
The project’s next two segments are big ones: They take Veterans Boulevard up and over the high-speed rail and UP tracks, Golden State Boulevard, and Highway 99 while providing complete interconnectivity. Construction on that segment is scheduled to begin early next year.