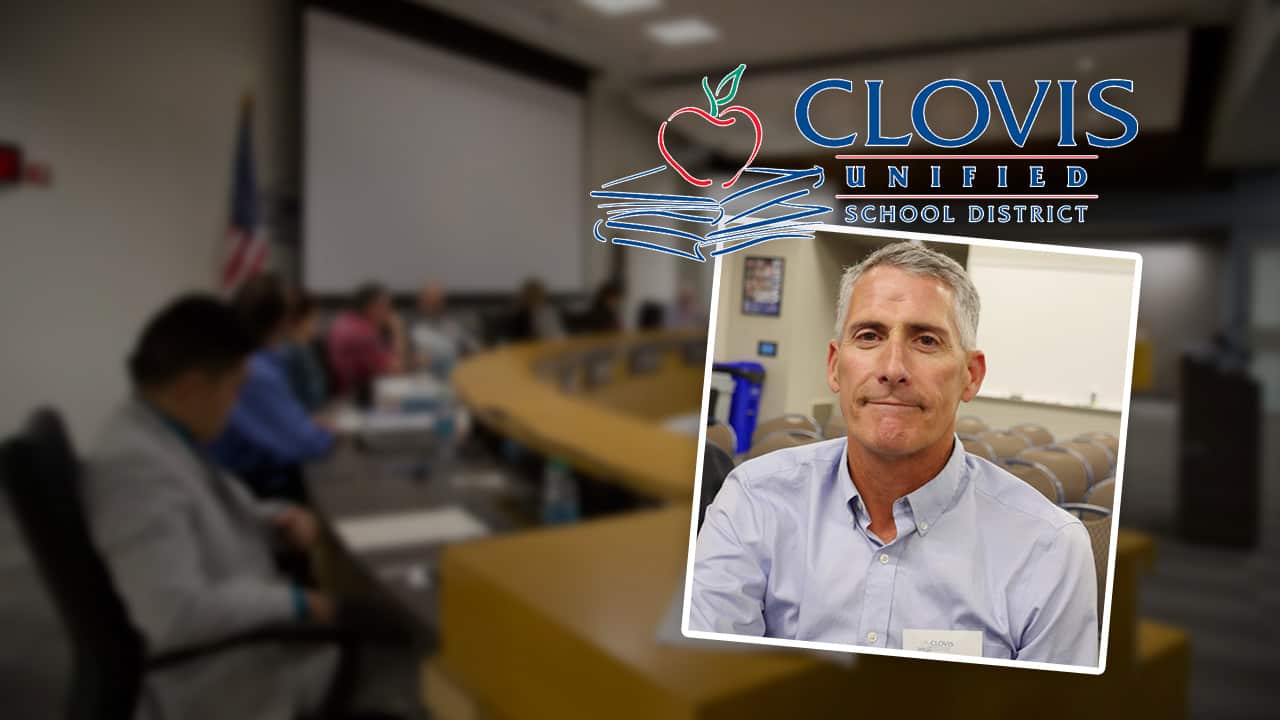 Hugh Awtrey III, chairman of the Foundation for Clovis Schools, was selected Wednesday night by the Clovis Unified School Board to fill a board vacancy with a one-year provisional appointment.
Awtrey, 54, is an insurance broker with DiBuduo and DeFendis who attended Clovis Unified schools, as did his four children. His lengthy experience with the foundation and his community contacts were cited by trustees in support of his candidacy.

Listen to this article:
Awtrey was one of five candidates seeking appointment to the Area 4 seat former held by longtime trustee Brian Heryford, who retired in September. He will be sworn into office and take his seat at the Nov. 13 board meeting.
He will resign from the foundation’s board, said district spokeswoman Kelly Avants, who noted that the board also includes a Clovis Unified trustee who serves by appointment. Clovis Unified trustee Christopher Casado is the current appointee.

Election Would Have Been Costly

The board previously opted to make a provisional appointment to fill the vacancy instead of incurring the expense of a special election. The appointment will expire in December 2020. 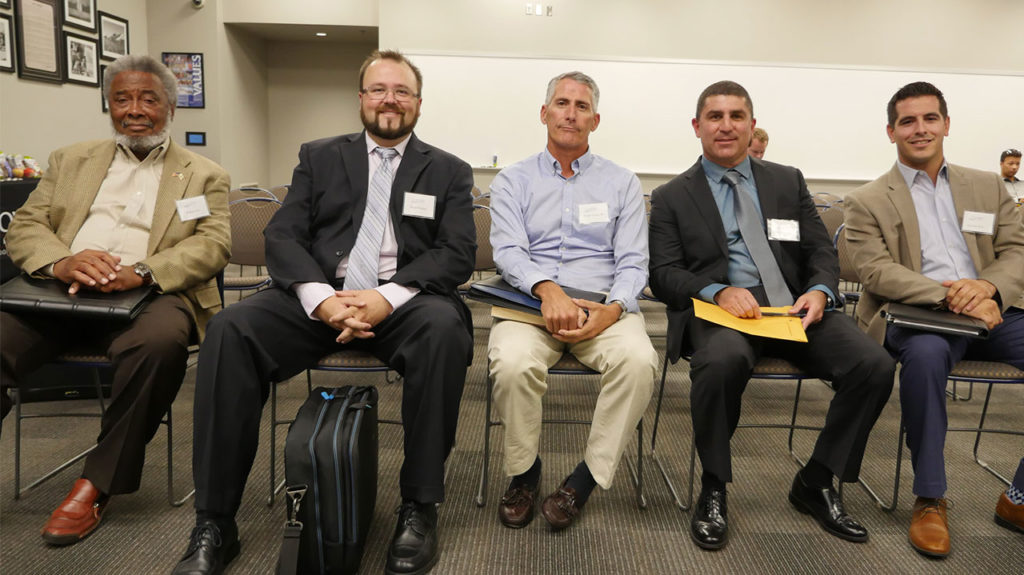 The board held a special meeting Oct. 10 to interview all five candidates: Robert Fox, 70, a retired State Center Community College District administrator; Jonathan Holt, a 28-year-old financial planner; Jacob Belemjian, 47, who owns The Firing Line indoor shooting range and who ran an unsuccessful campaign against Heryford for the Area 4 seat in 2016; and Ryan Walker, a 36-year-old IT administrator with Snowflake Designs, a local gymnastics wear company.

During a 50-minute discussion Wednesday night that included three rounds of balloting, trustees talked about how all the candidates would be worthy additions because of their experience, perspectives, energy, and knowledge of the district.

“This could be historic to have someone so different than all of us here, that’s ever been on the board at Clovis Unified.” — Trustee Dr. Steven G. Fogg
Because the appointment is for 12 months, the trustees agreed that the new board member needed to be someone already familiar with the district operations, culture, mission, and goals.

It was soon clear that two candidates stood out. Fox, the only black candidate, was supported on the first ballot by the board’s newer trustees, Dr. Steven G. Fogg, Susan Hatmaker, and Tiffany Stoker Madsen, who said they welcomed having someone whose life experiences and perspectives would be different from the other trustees.
“This is a guy who brings so much different things — this could be historic for us,” Fogg said. “This could be historic to have someone so different than all of us here, that’s ever been on the board at Clovis Unified.”


“I believe Hugh has the type of community network that would help us (win support for a bond measure on the March ballot.” — Trustee Ginny Hovsepian
Awtrey was supported on the first ballot by trustees Casado, Ginny L. Hovsepian, and Betsy Sandoval. Hovsepian said she was “thrilled” that there was so much interest in the board vacancy and that all five applicants for the Area 4 seat indicated they plan to run for the board in the November 2020 election.

Hovsepian said Awtrey’s vast community connections and network made him a valuable asset in seeking community support for the $408 million bond measure that the board voted earlier in the meeting to put on the March 3 ballot.
“Just a few minutes ago we (voted to) put a school bond on the ballot in March,” she said. “That’s a high priority, supporting that and as board members getting that to happen.
“I believe Hugh has the type of community network that would help us. Mr. Fox, you’re an amazing person with an amazing background. … But your silo has been the community college, whereas Hugh has been spread all over the district and the community. That is one of the big differences between the two of you.”

Awtrey was selected on the second ballot on a 4-2 vote when Madsen switched her support from Fox.
The board then took a third vote to affirm Awtrey’s selection, which passed by a 6-0 vote.