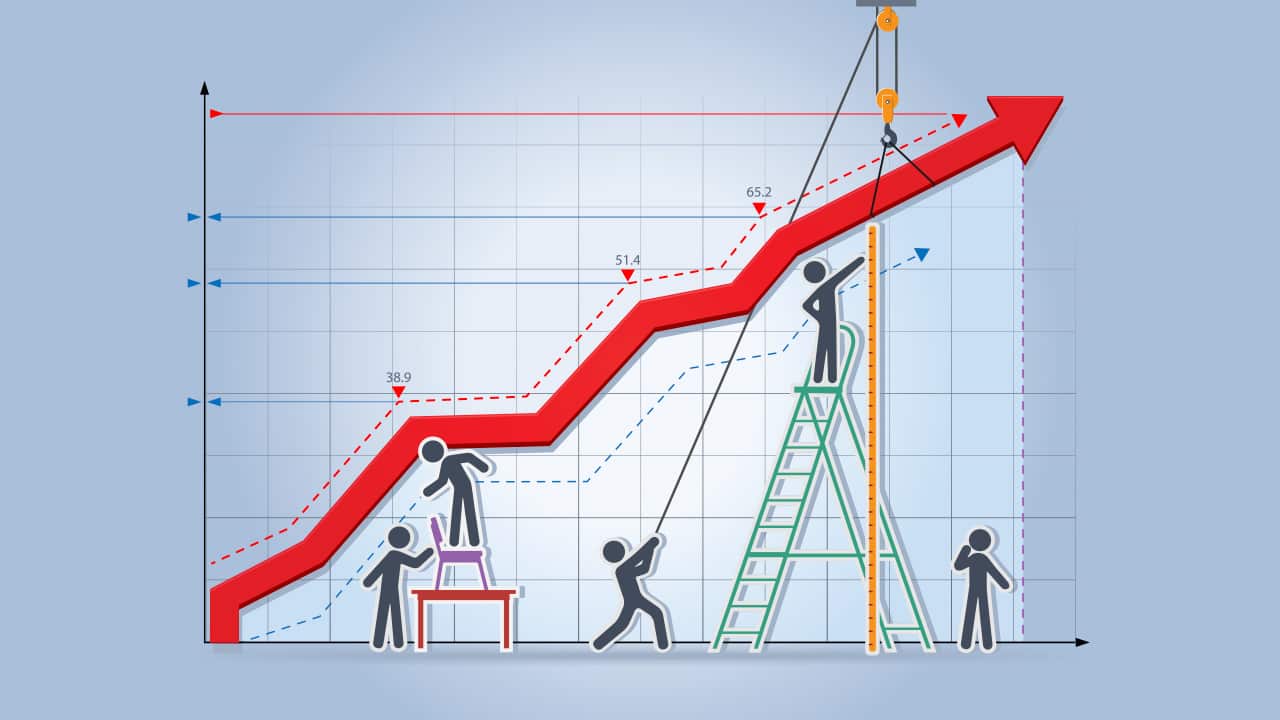 The California economy keeps humming along, and Valley communities are hopping aboard the jobs train.
Officials said Friday that California’s unemployment rate fell to a record low of 4% in September.
It also was a record-setting month for Fresno (5.3%), Kings (5.7%), Madera (5.0%) and Merced (5.5%) counties, according to the state Economic Development Department.
The records are based on job tracking numbers compiled by the state since 1990.

The previous low for Fresno County was September 2018 when the unemployment rate checked in at 5.9%.
Tulare County, however, had 7.6% unemployment in September — second-highest in the state behind agriculture-dependent Imperial County (20.7%).
As for the California county with the least unemployment, that was San Mateo at 1.7%.

The EDD ent said Friday that employers added 21,300 nonfarm payroll jobs. That extended California’s record job expansion to 115 months.
The unemployment rate in August was 4.1%, matching the previous record low first set in 2018.
California has gained 3,348,900 jobs since the expansion began in February 2010. 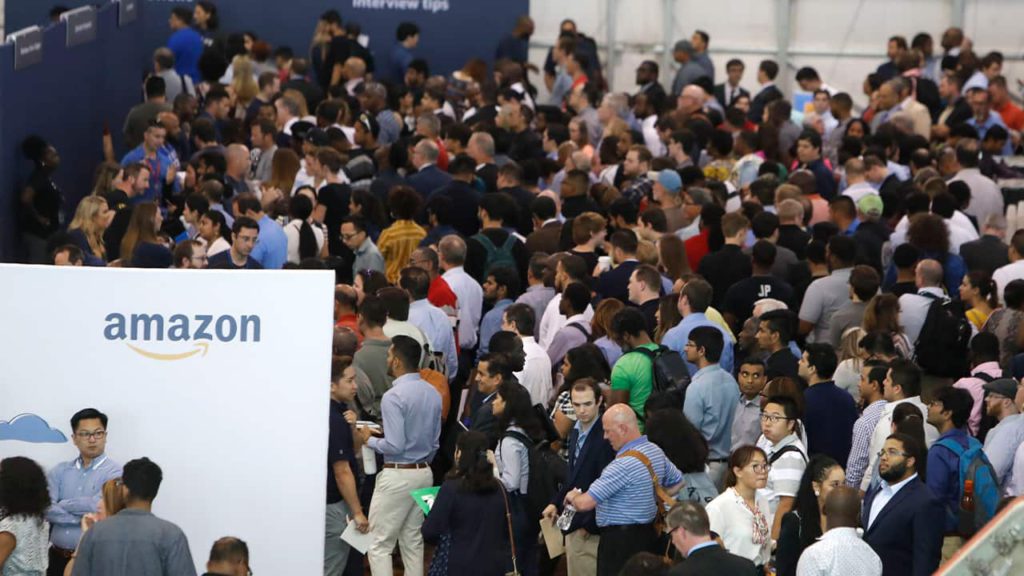 In this Sept. 17, 2019, photo job seekers line up to speak to recruiters during an Amazon job fair in Dallas. (AP Photo/LM Otero)