Grizzlies Magic: Nats' Win Makes It 5 of 10 for AAA Team 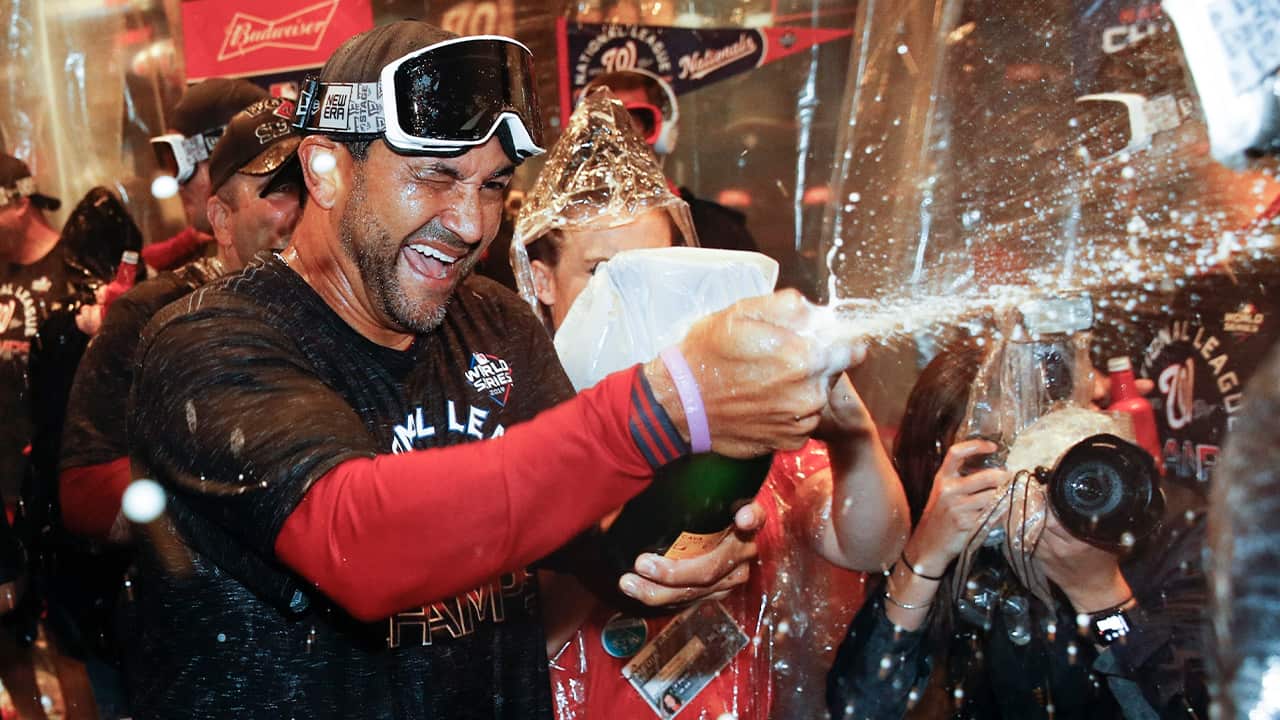 Are the Fresno Grizzlies the AAA team of the decade?
For the fifth time in the last 10 seasons, the Major League parent club of the AAA Fresno Grizzlies will play in the World Series. And, if the Washington Nationals follow the success of the other clubs, a title could be coming to the nation’s capital.
Washington joins the San Francisco Giants (2010, 2012, 2014) and Houston Astros (2017) as Fresno’s MLB partner playing for baseball’s top prize. Those teams won every time this decade.
The Nationals, who finished a sweep of the St. Louis Cardinals on Tuesday night to win the National League Championship Series, will play the American League champion, either the Yankees or Astros. 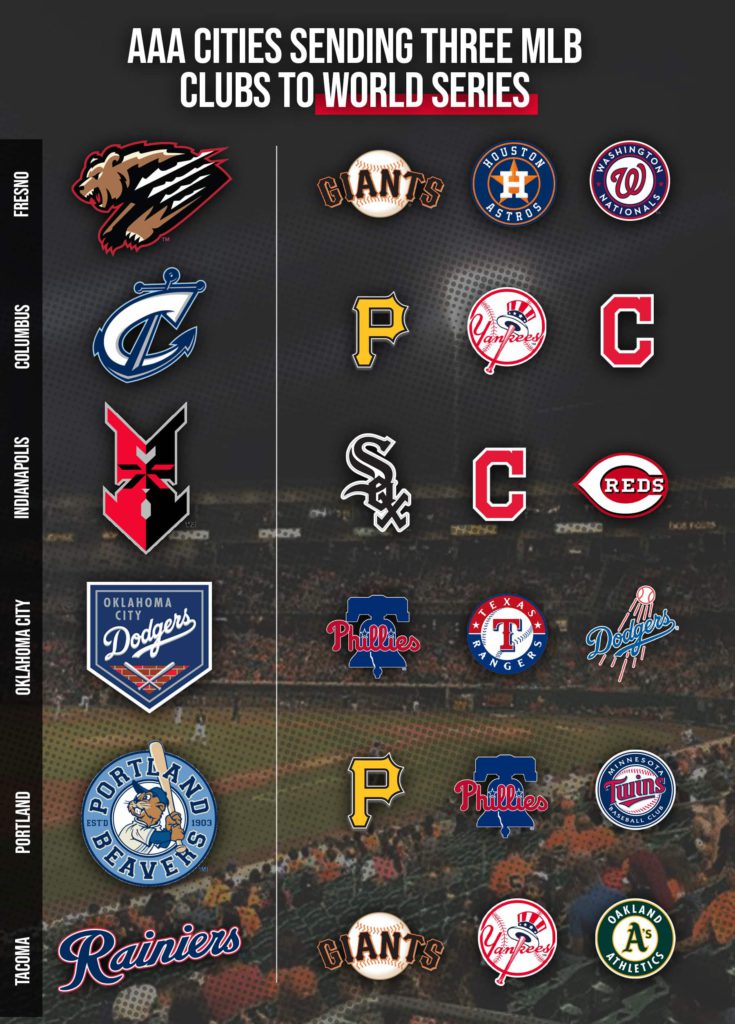 When the Nationals signed their Player Development Contract last year with Fresno, it was one of the last MLB teams to do so. Many in the Nationals media questioned how such a long-distance relationship would work logistically.
The reports were that Washington kept some of its better players with Harrisburg, its closer AA affiliate. Despite the geographic challenges, Nationals General Manager Mike Rizzo told the Washington Post that Fresno is “a great facility to play in.”
Fresno’s field manager Randy Knorr noted at the start of the season that Fresno was an upgrade over the big league club’s prior AAA city — Syracuse — mainly because of the weather.
Three players, all relief pitchers, on the Nationals’ current active playoff roster spent time in Fresno this season: Tanner Rainey, Fernando Rodney, and Austin Voth.
Top prospect, infielder Carter Kieboom, spent most of the season with Fresno, save for 11 games with the Nationals. He did not receive a September call-up, nor a spot on the playoff roster, but is on the team’s 40-man roster.