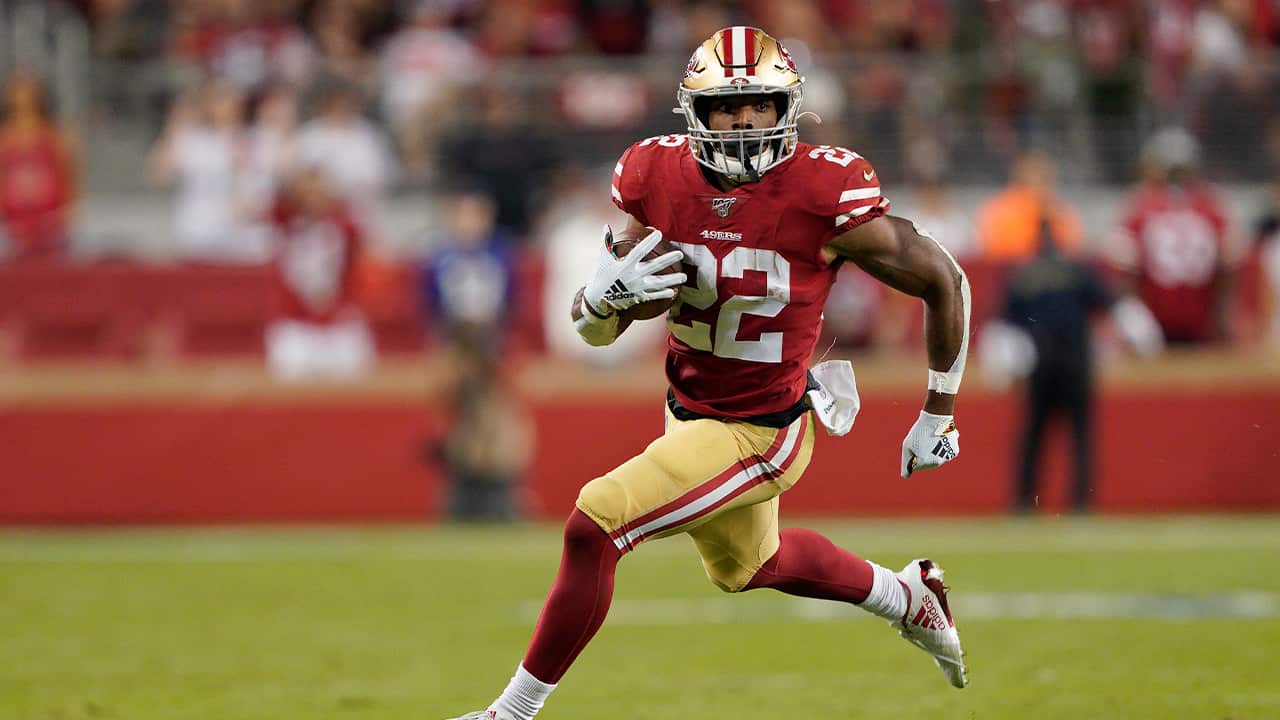 LOS ANGELES — The Los Angeles Rams dazzled the NFL with inventive, exciting offensive football during their first two seasons under coach Sean McVay.
Six games after it got embarrassed in the Super Bowl, McVay’s high-flying offense has definitely crashed back down to earth.

“Teams have made adjustments to our offense, and we’ve just got to be better and make some adjustments as well,” said receiver Robert Woods, who was held without a catch.
Nobody could blame the defense for the Rams’ rough performance in this division game. Los Angeles held the Niners to two touchdowns, and one came on a short field created by rookie running back Darrell Henderson’s fumble.
The roster that remained remarkably injury-free for two seasons is missing several key contributors — none bigger than Gurley, who couldn’t go after getting hurt 10 days ago. Malcolm Brown and Henderson provided solid moments in the running game, but they aren’t pass-catching threats on Gurley’s level.
The Rams also lost left guard Joe Noteboom to a right knee injury early in the game. Backup Jamil Demby appeared to perform creditably, but it’s clear the Rams’ line isn’t remotely as effective as it was last season, when it was one of the NFL’s best.
“Right now we’re in that little hole of trying to figure out how to overcome those (injuries),” left tackle Andrew Whitworth said. “And it’s something really, honestly, this team hasn’t done in the last couple of years. We haven’t had that. We’ve stayed really healthy, so it’s a new experience, and guys are going to have to continue to fight and keep our heads down and find ways to overcome it.”
San Francisco defensive coordinator Robert Saleh even illuminated the depth of the Rams’ struggles when he declined to use a front with six defenders at the line of scrimmage and one linebacker focused on taking away Los Angeles’ running game.
“We felt good going into this game about our ability to stop the run with our front, just our front, without having to do anything like that 6-1 that other teams have been giving them,” Saleh said. “It was good by them, the way they came out on that first drive, but the guys did a really good job adjusting.”