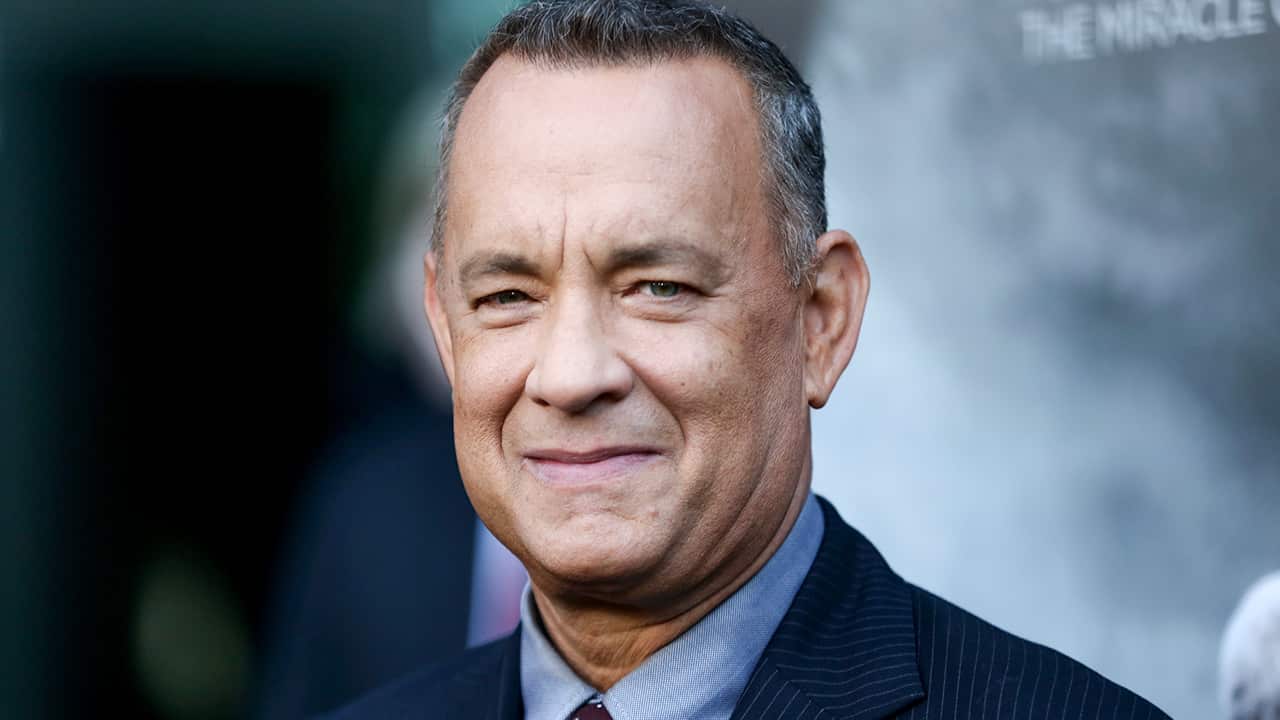 LOS ANGELES — Tom Hanks became one of Hollywood’s beloved actors through an array of likable roles, from “Big” to “Forrest Gump,” and now his decorated career has earned him one of the highest honors at the Golden Globes next year.
Hanks will receive the Cecil B. DeMille Award at the Golden Globe Awards on Jan. 5, 2020, the Hollywood Foreign Press Association announced Tuesday. The actor has won praise for a string of compelling characters in movies including “Saving Private Ryan,” the “Toy Story” films, and the Golden Globe-winning “Cast Away,” for which he lost 55 pounds to play a man stranded on a desert island.
HFPA President Lorenzo Soria said in a statement that Hanks captivated audiences with “rich and playful characters.” He said the actor was also a force behind the camera as writer, producer and director.
The DeMille Award is given annually to an “individual who has made an incredible impact on the world of entertainment.”
Past recipients include Jeff Bridges, Oprah Winfrey, Morgan Freeman, Meryl Streep, Jodie Foster, Barbra Streisand, Sidney Poitier and Lucille Ball.

In 2014, Hanks Received an Award at the Kennedy Center Honors

Hanks, 63, is a four-time Golden Globe winner who broke through with his role in the 1984 film “Splash,” in which he played a man who falls in love with a mermaid. He claimed his first Globe in 1988 for “Big,” in which he portrayed a 13-year-old boy whose body turned into a 35-year-old man overnight after making a wish.
The actor won a couple Globes for “Philadelphia” and “Forrest Gump,” two films that earned him Academy Awards. He was also lauded for his directing work in HBO’s 2001 miniseries “Band of Brothers,” which won an Emmy.
In 2014, Hanks received an award at the Kennedy Center Honors. He also was given a lifetime achievement award by the American Film Institute in 2009.
Hanks will star as Mister Rogers in the biopic “A Beautiful Day in the Neighborhood” in November. His other upcoming projects include the WWII drama “Greyhound,” which he wrote; the post-apocalyptic “BIOS”; and the post-Civil War film “News of the World.”