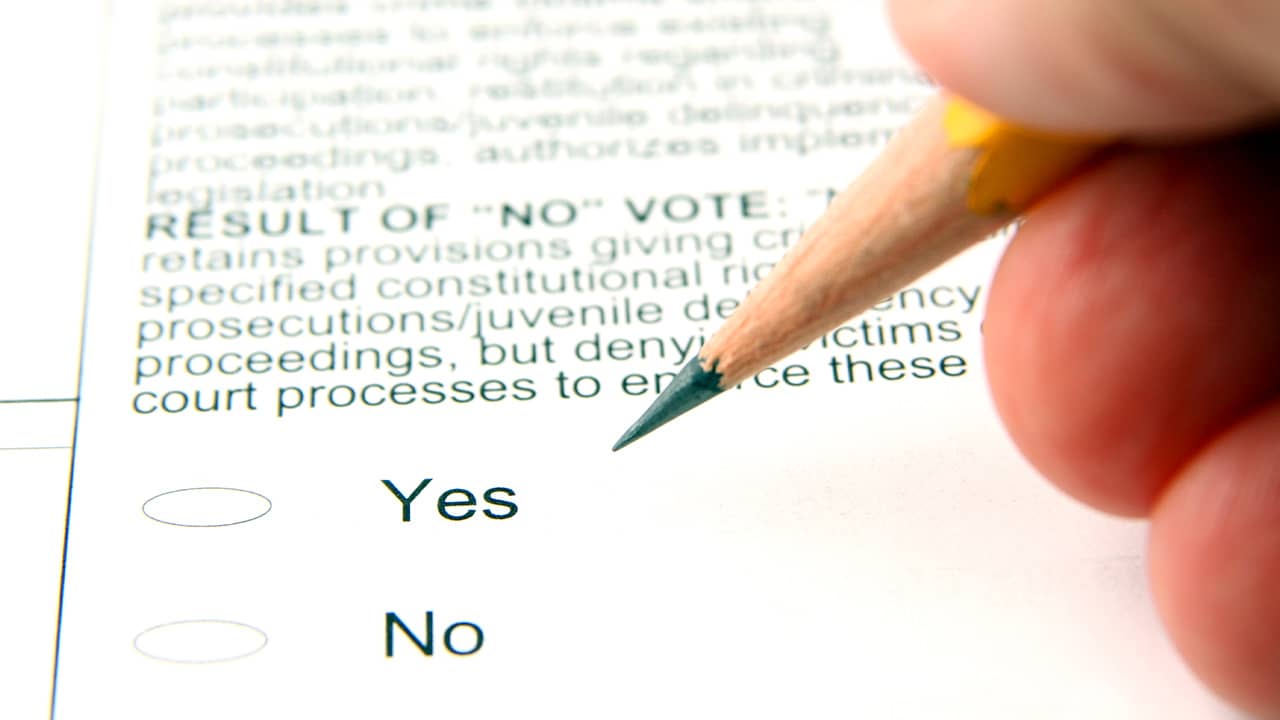 A political scandal that erupted in San Diego 16 years ago indirectly established a peculiar — and unseemly — ethical double standard regarding local ballot measures.
Simply put, while it may be legal for public officials to mislead the public in seeking approval of bond and tax measures — which they often do — it’s illegal to mislead bankers when those measures are implemented.

The San Diego case involved a $500 million bond issue that city officials were marketing. A member of the city’s pension board, Diann Shipione, questioned the veracity of the documents that the city had prepared for would-be buyers of the bond, saying they severely overstated the financial health of the city pension fund.
Officials waged a vendetta against Shipione for her heresy and tried to dump her from the pension board and even have her arrested.
However, the federal Securities and Exchange Commission took up the case and charged several city officials with fraud, including the city manager, saying they had lied in the bond sale documents, and four of them were forced from office and eventually paid fines. Mayor Dick Murphy also was forced to resign.

The Feds Have Reinforced the Illegality of Lying

Since then, countless local tax and bond measures have appeared on ballots, and the campaigns for them have become increasingly misleading. Local officials hire high-powered campaign firms to provide “information” that’s ill-disguised advocacy and often obscures the measures’ true purpose to voters.
The state’s Fair Political Practices Commission has occasionally intervened when these “information” campaigns cross the line, but the practice continues largely unabated.
Meanwhile, the feds have reinforced the illegality of lying to bankers when officials attempt to market bonds that voters have approved.
This month, the SEC struck again, charging that administrators of Montebello Unified School District misled potential buyers of $100 million in school construction bonds about financial and mismanagement problems.
Montebello Unified Supt. Anthony Martinez agreed to a fine as part of a settlement and the district’s former finance officer, Ruben Rojas, awaits trial on the civil charges.
The case, a smaller scale clone of what happened in San Diego many years earlier, puts local officials on notice again about the perils of misleading bankers.

What About Misleading Voters?

But what about misleading voters?
Two years ago, Assemblyman Jay Obernolte, a Republican from Big Bear Lake, carried — and then-Gov. Jerry Brown signed — Assembly Bill 195, compelling local officials to give more factual information to voters. They would have to tell voters, in a bond or tax measure’s summary, how much they would be paying and how long they would be shouldering the new levies.
Local officials hate Obernolte’s law, claiming that the required data takes up too much of a summary limited to 75 words. However, what they really dislike is that the financial facts crowd out rosy promises and might discourage voters from approving their proposals.
Sen. Scott Wiener, a San Francisco Democrat, rode to their rescue this year with legislation,Senate Bill 268, now awaiting Gov. Gavin Newsom’s signature or veto.
Wiener makes no bones about his intent. He believes that Obernolte’s law would result in fewer tax and bond measures being passed and his legislation would allow officials to bury the required financial data in the fine print of voter guides, where it would be much less likely to be read.
Thus, officials would be free once again to pump up their one-sided pitches in ballot summaries.
CalMatters is a public interest journalism venture committed to explaining how California’s state Capitol works and why it matters. For more stories by Dan Walters, go to calmatters.org/commentary.