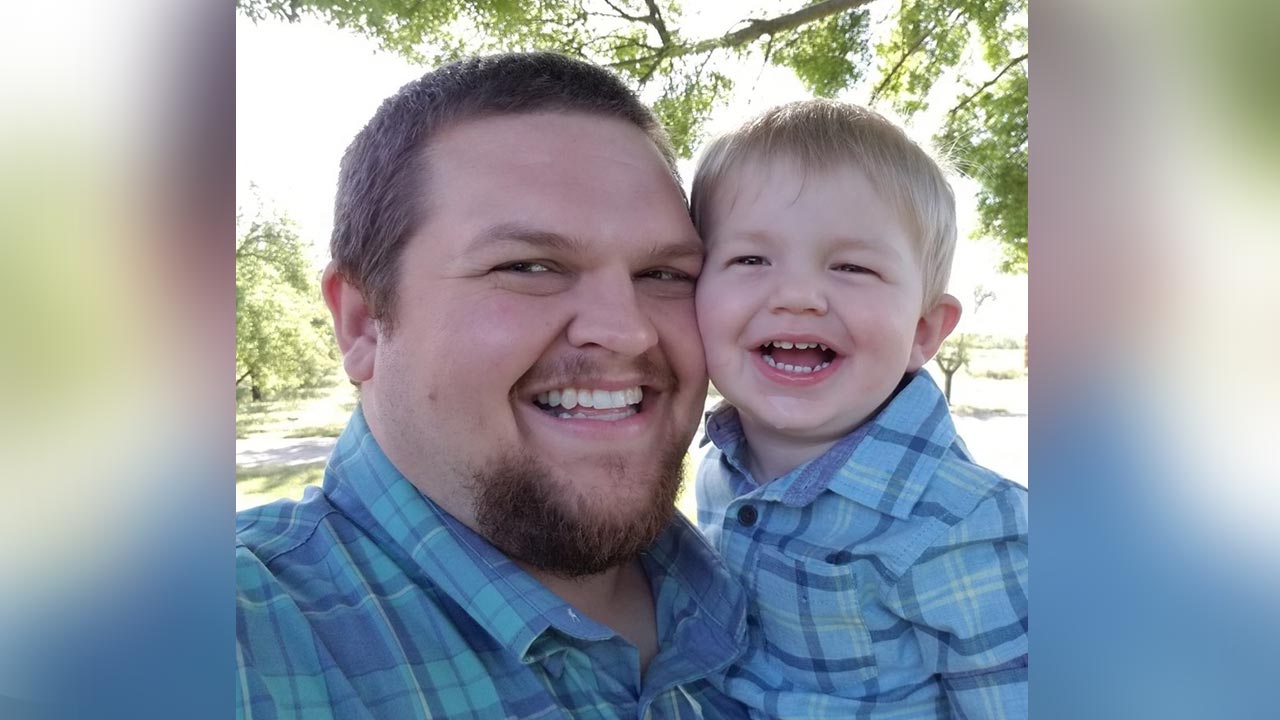 SONORA — California authorities canceled an Amber Alert for a 2-year-old boy they said was abducted by his father.

Authorities did not explain the cancellation that occurred Monday after two bodies were found near a remote campground in Tuolumne County.

ABC30: Bodies Were Father and Toddler

Citing family members, however, Fresno’s ABC30 reported Monday evening that missing toddler John Weir and his father, 32-year-old Steven Weir, were found dead Sunday.
“This is absolutely my worst nightmare, and I feel like I’m living in a dream that won’t stop, I can’t wake up from this. It won’t go away,” Sarah Weir, the mother of the child and Steven Weir’s estranged wife, told ABC30.
The Tuolumne County Sheriff’s Office did not identify the bodies or provide further details but confirmed they were linked to the Amber Alert issued over the weekend.

The alert sought the public’s help in finding the child and his father, who were last seen Friday night in Merced.
Authorities said Steven Weir was armed and dangerous and driving a red 2005 Hyundai Elantra.
(Associated Press contributed to this report.)