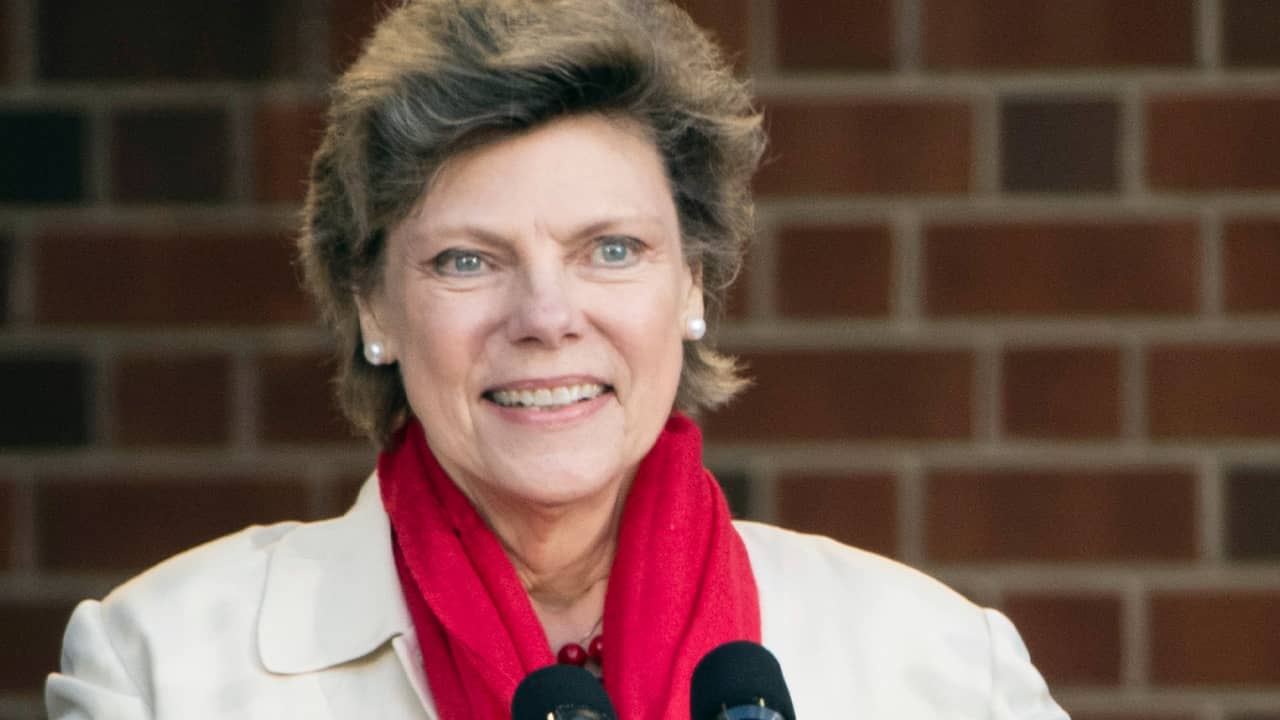 NEW YORK — Cokie Roberts, the daughter of politicians who grew up to cover the family business in Washington for ABC News and NPR over several decades, died Tuesday in Washington of complications from breast cancer. She was 75. 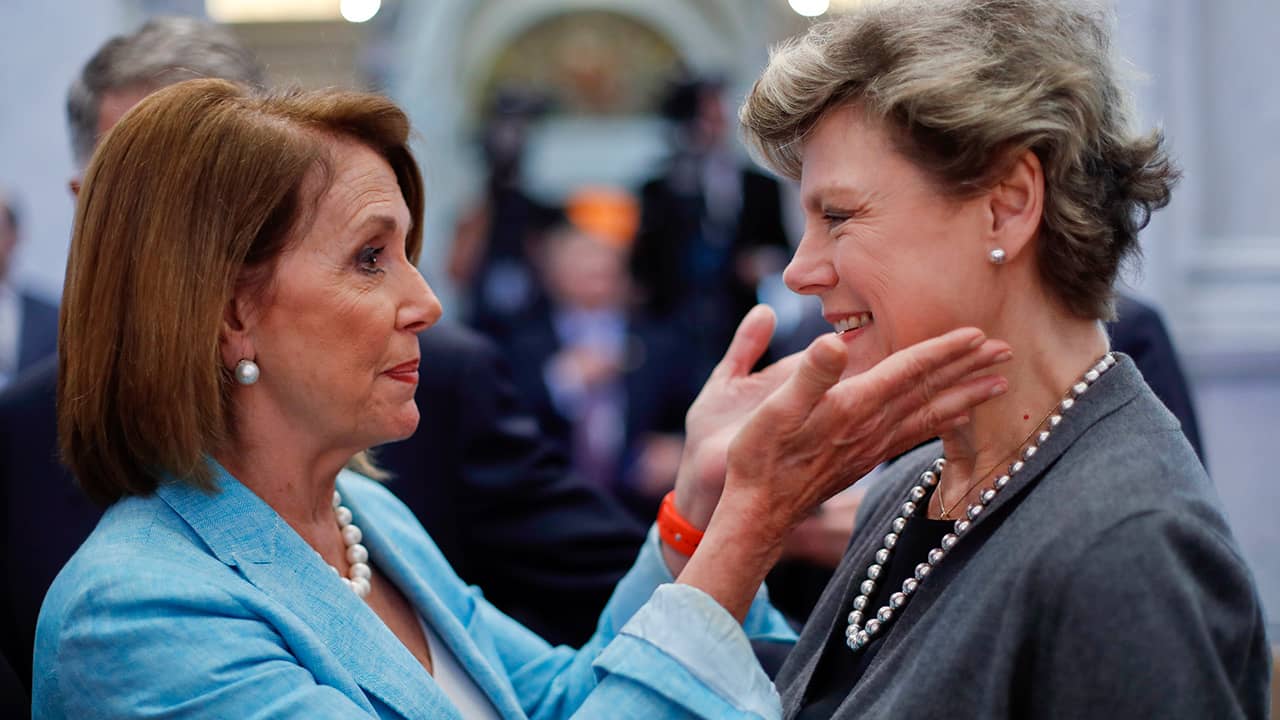 Roberts Wrote Books Focusing on the Role of Women in History

Former President George W. Bush and his wife, Laura, called Roberts a talented, tough and fair reporter.
“We respected her drive and appreciated her humor,” the former president said. “She became a friend.”
Roberts, who was diagnosed with breast cancer in 2002, kept working nearly to the end. She appeared on “This Week” in August, drawing enough concern about her evident weight loss that she released a statement saying “I am doing fine” and was looking forward to covering next year’s election.


“We respected her drive and appreciated her humor. She became a friend.” — Former President George W. Bush
She co-wrote a political column for many years with her husband of 53 years, Steven, who survives. They had two children.
Roberts wrote books, focusing on the role of women in history. She wrote two with her husband, one about interfaith families and “From This Day Forward,” an account of their marriage.
Current ABC News political reporter Jonathan Karl recalled being in awe of Roberts when he first started working at the network.
“When I think of politics, I think of Cokie Roberts,” he said.
Her colleagues said she never became cynical or lost her love for politics. She did force NPR to clarify her role as a commentator when she wrote a column in 2016 calling on “the rational wing” of the Republican party to reject Donald Trump as their presidential candidate.
Related Topics:ABCbreast cancerCokie RobertsGeorge W. BushHale BoggsHouse Speaker Nancy PelosijournalismNPR
Up Next