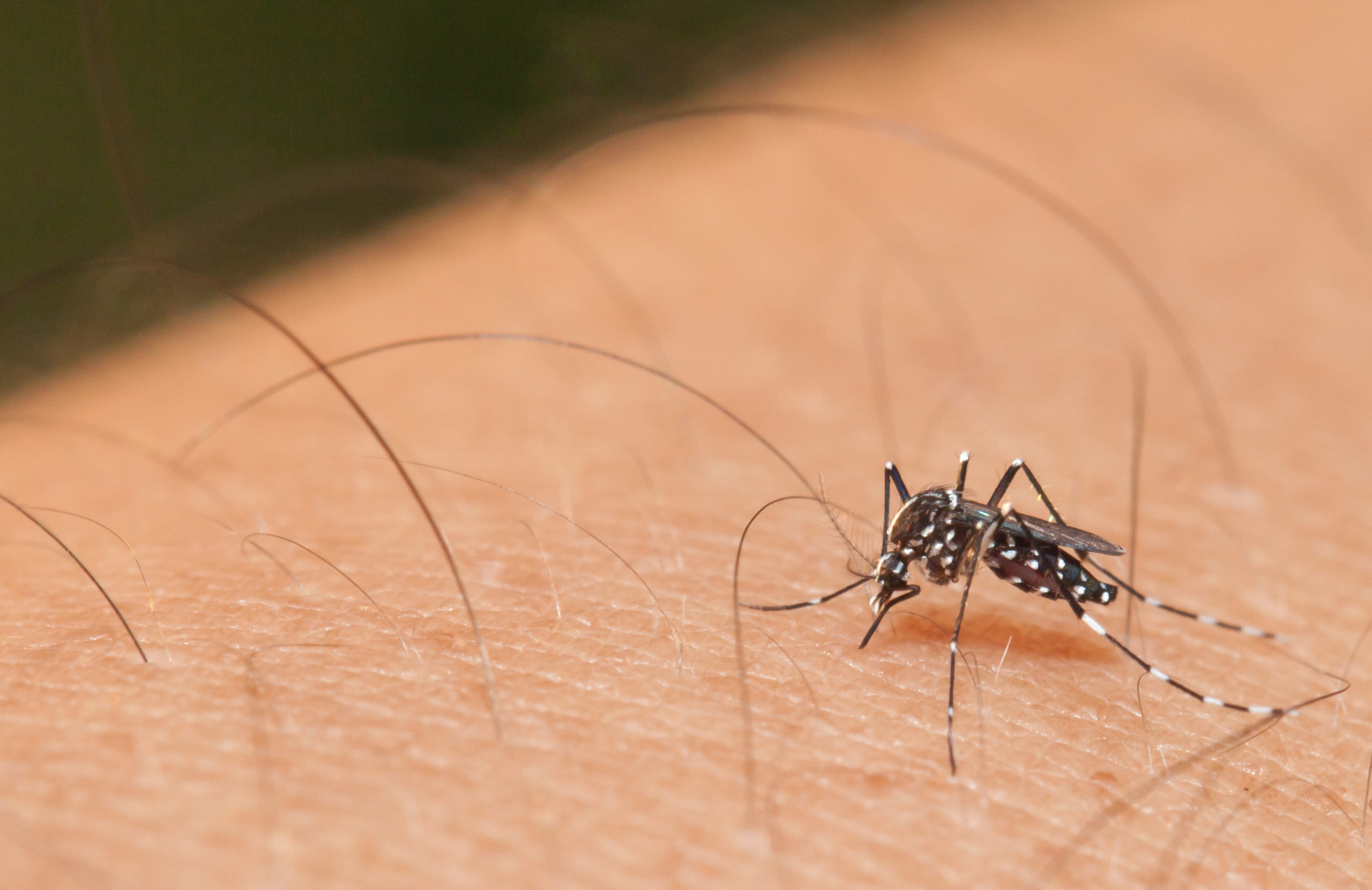 Fresno County health officials are urging residents to protect themselves against mosquito bites after the first local death this year caused by the West Nile virus.
In addition, the county department of health has been notified of a positive Saint Louis Encephalitis virus human case.

“This tragic death from West Nile virus and this severe illness from Saint Louis Encephalitis in Fresno County are strong reminders that everyone should increase efforts to protect themselves and their families from mosquito bites,” said Dr. Ken Bird, the health officer for Fresno County, in a statement released Thursday morning.
“August and September are peak periods of West Nile virus transmission in Fresno County. I urge everyone to take every possible precaution.”

In addition, thehorse.com reported Thursday that three California horse have tested positive for West Nile virus in California in 2019. Two horses — one in Stanislaus County and one in Kern County — died.
West Nile virus transmission occurs when infected mosquitoes feed on animals, as well as humans, after having fed on infected birds.

How to Protect Yourself and Your Family

Residents can get more information about Fresno County mosquito abatement at this link
To report dead birds, visit the California Department of Public Health website or call 1-877-WNV-BIRD.