The Internet Is Rotting – Let’s Embrace It 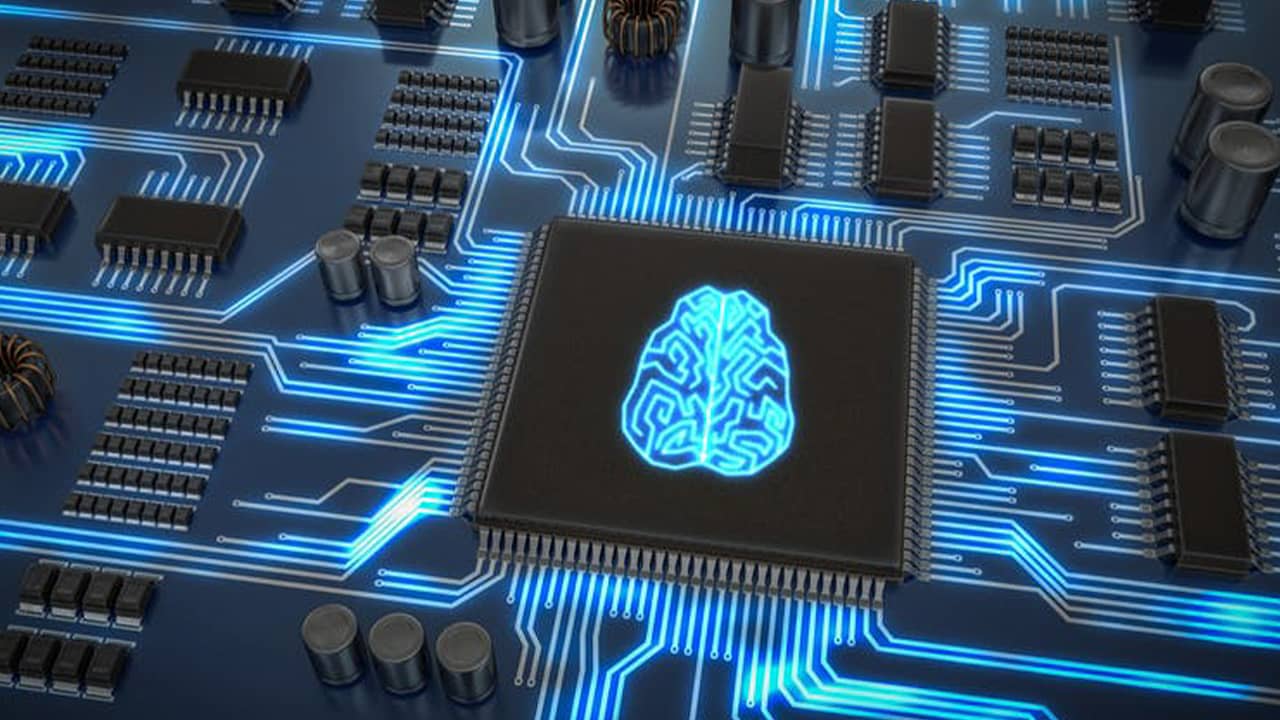 I have just taken an entire website and gigabytes of data offline. It covered a highly successful series of conferences on the data economy. It brought together thought leaders and key decision-makers from around the world for annual retreats – over a decade ago. And now it is gone. 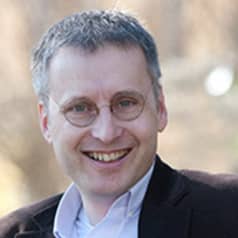 Every year, some thousands of sites – including ones with unique information – go offline. Countless further webpages become inaccessible; instead of information, users encounter error messages.
Where some commentators may lament yet another black hole in the slowly rotting Internet, I actually feel OK. Of course, I, too, dread broken links and dead servers. But I also know: Forgetting is important.
In fact, as I argued in my book, “Delete: The Virtue of Forgetting in the Digital Age,” all through human history, humans reserved remembering for the things that really mattered to them and forgot the rest. Now the internet is making forgetting a lot harder.

Humans are accustomed to a world in which forgetting is the norm, and remembering is the exception.
This isn’t necessarily a bug in human evolution. The mind forgets what is no longer relevant to our present. Human memory is constantly reconstructed – it isn’t preserved in pristine condition, but becomes altered over time, helping people overcome cognitive dissonances. For example, people may see an awful past as rosier than it was, or devalue memories of past conflict with a person with whom they are close in the present.
Forgetting also helps humans to focus on current issues and to plan for the future. Research shows that those who are too tethered to their past find it difficult to live and act in the present. Forgetting creates space for something new, enabling people to go beyond what they already know.
Organizations that remember too much ossify in their processes and behavior. Learning something new requires forgetting something old – and that is hard for organizations that remember too much. There’s a growing literature on the importance of “unlearning,” or deliberately purging deeply rooted processes or practices from an organization – a fancy way to say that forgetting fulfills a valuable purpose.

Our human minds developed a rather effective mechanism to balance remembering and forgetting. Humans don’t have to do it consciously. (In fact people very rarely can – or can you forget something I tell you to forget?) The brain does it for us, mainly, during sleep.
This system is far from perfect – yes, I do forget things I wanted to remember, and recall things like phone numbers I no longer need – but it is working sufficiently well to let us think, decide and act in the present. 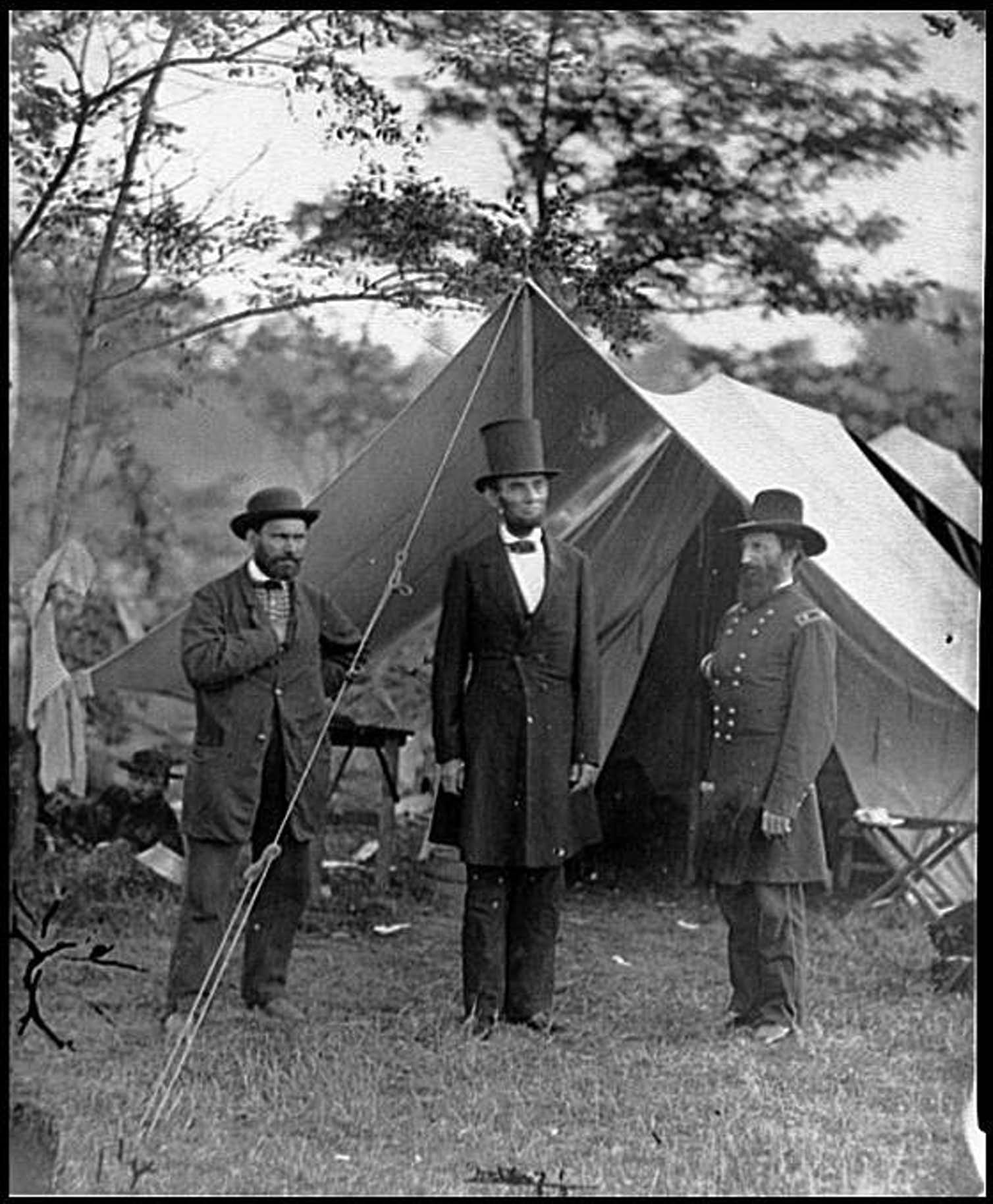 Historians have preserved photographs they deem important – like this shot of Abraham Lincoln during the Civil War’s Battle of Antietam. (Library of Congress)

Because humans have always forgotten so much, we learned about the importance of preserving the things that really matter. We have not preserved every commercial invoice from the 1800s, but kept photos of important or illuminating moments.
Of course, people make mistakes, and recorded memory reflects the choices of those with the power and the means to preserve. But even these biased memories are being constructed and reconstructed all the time, amended, augmented, sometimes even disregarded.
This means that humans are constantly defining and redefining what for us as individuals and as a society really matters.

The internet is threatening this mental balancing. For the first time in human history, remembering is the default –- simple, easy and seemingly free –- and forgetting is hard.
Think about your photos, your tweets, your documents. Our digital systems keep them, and you have to take action to get rid of them. I rarely do. It’s too tempting, too easy to just save everything.
What’s more, powerful, ubiquitous search has made this enormous amount of digital memories easily and swiftly accessible. Far more often than before, people now stumble over our collective past as they travel the net or look at their favorite social media. For example, Facebook’s “On This Day” feature caused distress to some users when it unexpectedly surfaced posts about deceased loved ones.
That would be okay if humans had developed mental mechanisms to discount the past when it no longer tells us something relevant to the present. But humans never had to develop ways to forget deliberately. Because forgetting was automatic, when people remembered things, or were reminded of them, they gave them significance and importance -– why would they otherwise remember?
In the internet age, many things are remembered that have long lost their relevance. This strains people’s mental processes, as recall of something they thought they had forgotten suddenly creates questions about what past information is still relevant and what isn’t. People can’t help asking these questions, much like they can’t consciously forget (or at least not in most cases). This increases the chances for errors.
If someone is reminded of a person’s misdoing decades ago, they often can’t help but be shocked. They judge the misconduct in the context of the present.
For example, a Canadian psychotherapist was banned from entering the U.S., because an immigration officer checking his ID was searching his name on the internet and discovered that he confessed in a scholarly article to taking drugs many years earlier. A young woman was refused a teacher’s certificate because she had posted a photo of her online that showed her with a drink in hand and that photo was discovered by her university.
I fear that comprehensive digital memory may push people toward an unforgiving world, in which we deny each other (and ourselves) the capacity to evolve, to grow and to change.
Losing the ability to forget is not simply an unreserved blessing, but a potential curse. As much as many dread the rotting internet, and may rightly want to preserve the parts that people care about, I think that everyone should consider embracing digital rotting as an opportunity, and the empty spaces it creates as lacunae of hope.
About the Author:

How the Government Can Steal Your Stuff, Explained