'The Office' to Leave Netflix as Streaming Battles Heat Up 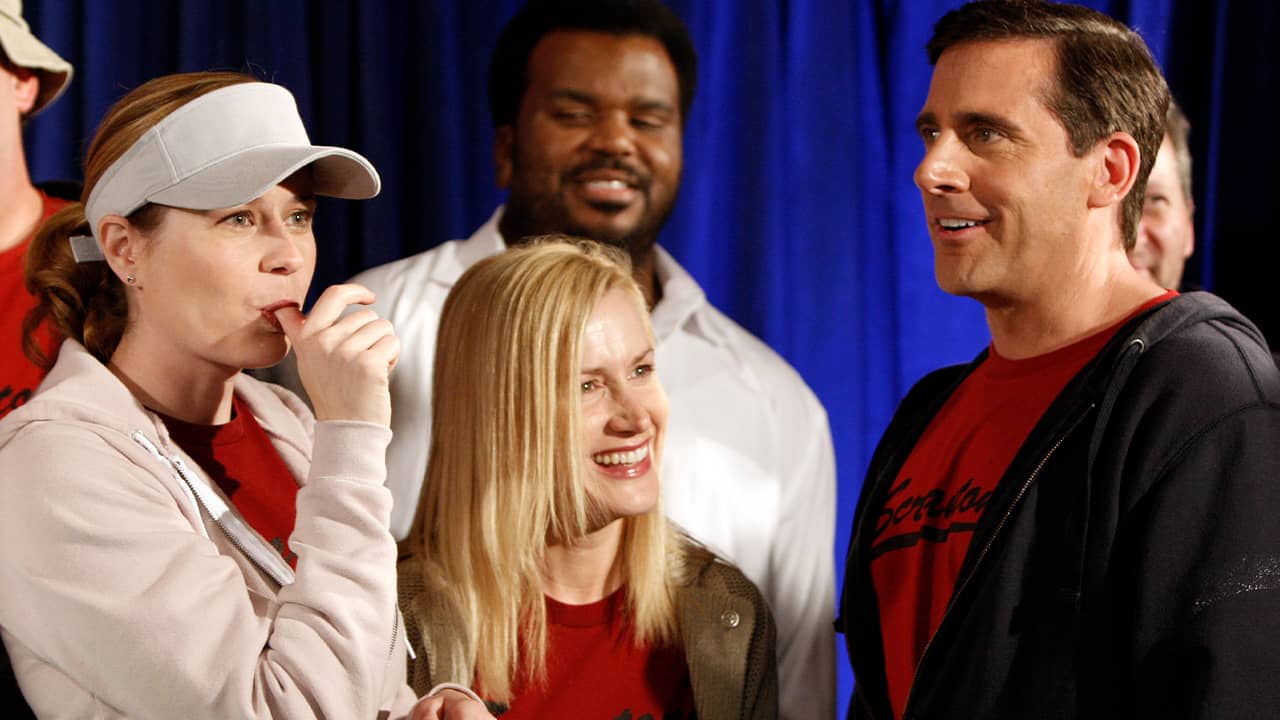 NEW YORK — Netflix is losing its most popular TV show, “The Office,” in a sign of things to come as more TV and movie makers start their own streaming services and take back their offerings.
In a tweet Tuesday, Netflix said it was “sad” that NBC will no longer license “The Office” to Netflix, but added Netflix will still have it for the next year and a half. NBCUniversal’s streaming service is due to start in 2020. Starting in January 2021, the yet-unnamed NBC service will be the exclusive home in the U.S. of all nine seasons of the sitcom, which follows the hapless employees of the Dunder Mifflin paper company.
Although Netflix has been emphasizing original shows and movies, previously televised shows such as “The Office” are still popular, especially as people abandon traditional pay TV providers like cable and rely on streaming for such shows. “The Office” was the most viewed show on Netflix in 2018, streamed for over 52 billion minutes, according to Nielsen. That equates to nearly 15 hours for each of Netflix’s 58.5 million U.S. subscribers. “Friends” was No. 2 and “Greys Anatomy” was No. 3.
Producers of such shows have been happy for the extra revenue they get for licensing shows to Netflix and similar services. But those partners are morphing into competitors as content makers like NBCUniversal , Disney and WarnerMediacreate their own services to vie for Netflix’s viewers. Apple is also building its own streaming service with original shows from Oprah and Steven Spielberg.

These content companies are hoping to build viable streaming businesses — though it’s not clear how much revenue they’ll get from them at first. For that reason, these companies have to weigh whether it’s worth losing revenue from the likes of Netflix in the short run.

Shoppers watch “The Office” as they compare wide screens on display at a Costco in Mountain View. (AP Photo/Paul Sakuma, File)

The shift will be pricey for customers, too. Those who already pay $13 a month for Netflix or $6 for Hulu for their most popular plans might be wary about shelling out for other monthly services.