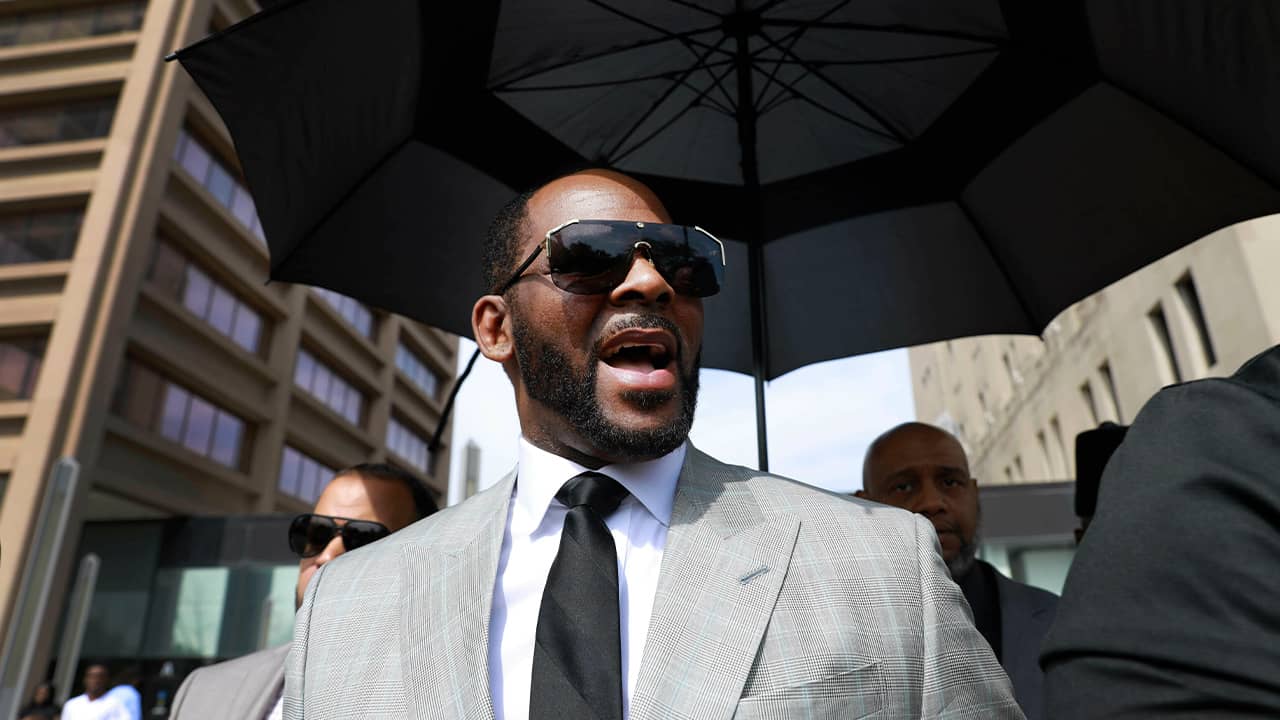 CHICAGO — R&B singer R. Kelly pleaded not guilty to 11 additional sex-related charges on Thursday, including four counts that carry a maximum prison term of 30 years in prison.
Prosecutors did not ask the judge to raise the bond amount for Kelly during the brief hearing in Cook County court.


“It’s the same case. It’s just that they’ve just changed what they’ve charged him with. It’s the same facts … the same bond, the same evidence. We expect the same result.” — Steve Greenberg, R. Kelly’s defense attorney
Kelly stood with his hands folded in front of him and listened to Judge Lawrence Flood describe the charges to him. When Flood asked if he understood, Kelly, responded, “Yes, sir.” The Grammy award-winning singer, who has denied any wrongdoing, left without speaking to reporters. A status hearing was scheduled for June 26.
Among the 11 new counts are four counts of aggravated criminal sexual assault, which carries a sentence of up to 30 years in prison. That is more than four times as long as the maximum term for each of the 10 counts Kelly was originally charged with in February.

Kelly’s defense attorney, Steve Greenberg, said after the hearing that he couldn’t speculate as to why prosecutors brought the new charges, which pertain to one of the four women he was charged in February with sexually abusing years ago, three of whom were minors when the alleged abuse occurred.
“It’s the same case. It’s just that they’ve just changed what they’ve charged him with,” Greenberg said. “It’s the same facts … the same bond, the same evidence. We expect the same result.”

Asked how Kelly is coping, Greenberg said, “It’s tough. Everything is against him.”
Kelly’s spokesman, Darryll Johnson, told reporters that Kelly is “upbeat.”

City Hall and Fresno Unified Team Up to Make a Splash

Fan Who Shoved Lowry in Game 3 Is Warriors' Investor