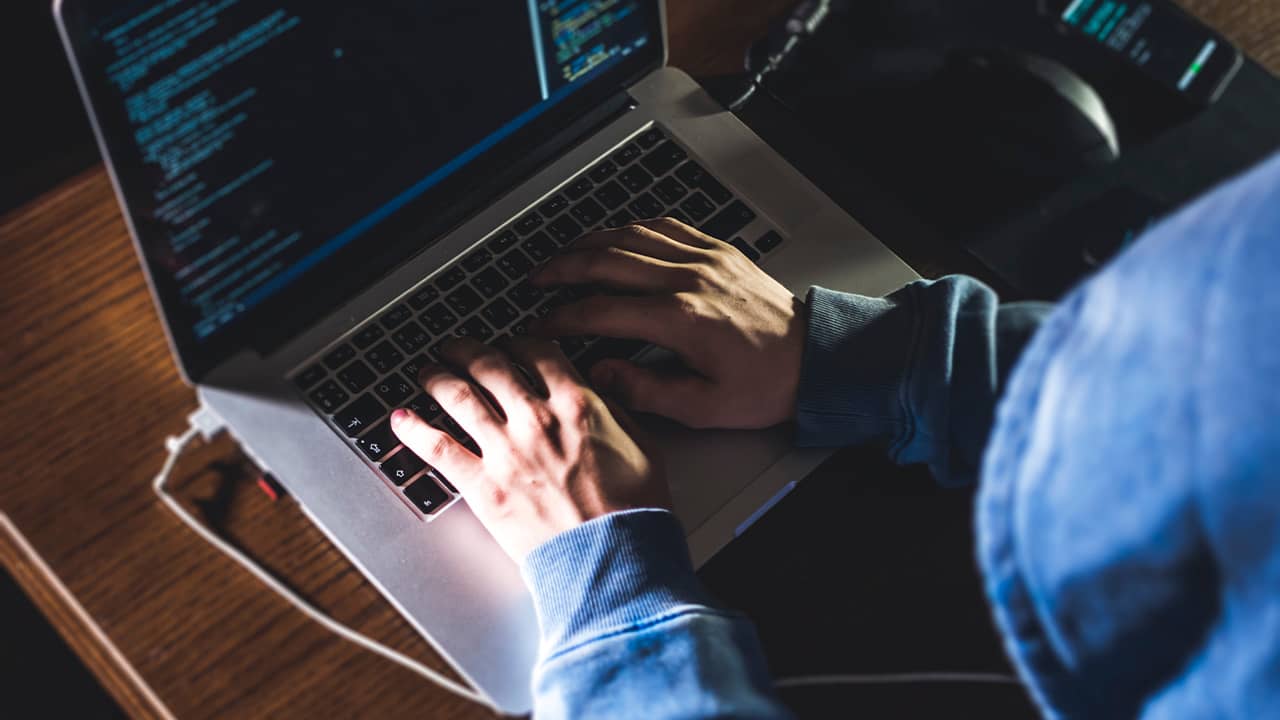 Kajitani then used the social security number to apply for and obtain from the credit union a $30,000 vehicle loan and a credit card with a $7,500 limit. The credit union suffered more than $30,000 in losses as a result of Kajitani’s fraud.

Kajitani Pulled a Second Fraud in 2014

In 2014, Kajitani obtained the identity information of someone else. He subsequently opened four credit cards using that social security number without the consent of the victim. After Kajitani defaulted on these credit cards, four different banks suffered a combined loss of almost $30,000.