Fresno's Immigration Affairs Committee Launches. Who's On It? 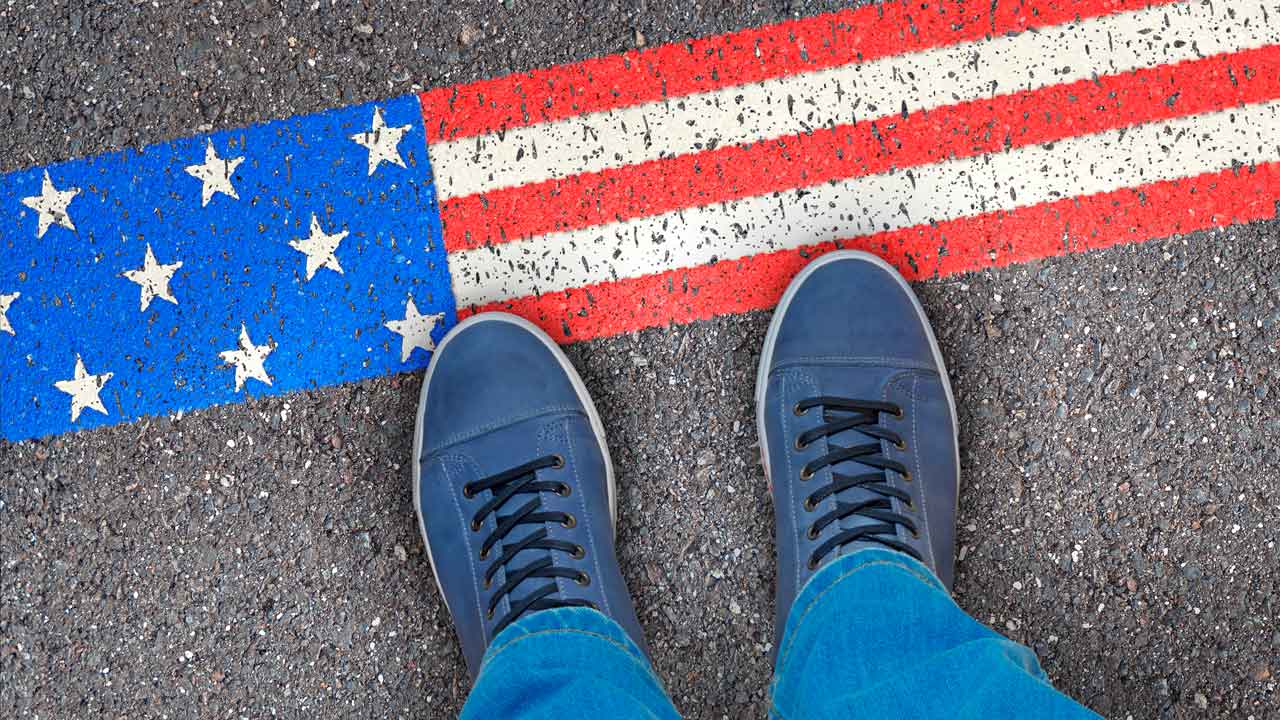 Three months after creating an Immigration Affairs Committee, the city council and mayor have named the 15 members who will serve. Many names are familiar to immigration advocacy in Fresno.

The council is scheduled to vote to approve the appointees Thursday (May 16).

The committee’s bylaws allow each councilmember to appoint two members. However, the appointee does not have to live in a councilmember’s district, or even within city limits.

Hugo Morales recently spoke at a forum on searching for the next police chief. He spoke about qualities he wants to see in the new chief, including a belief in community policing. Morales added the next chief should not work with federal immigration enforcement (ICE).

Manuel Cunha and Deepak Ahluwaila were Steve Brandau’s preferred choices before the former District 2 councilman resigned his city office to take a seat on the Fresno County Board of Supervisors.

Naindeep Singh, executive director of the Jakara Movement, looks to offer a broader perspective based on his Sikh heritage and as the child of immigrants.

“We have a diverse array of opinions on the committee. I want to make sure we have different perspectives from the many communities,” he said.

He added that he wants the immigrant community to be heard.

Singh could be pulling triple civic duty. In addition to serving as an elected member to the Central Unified school board, Arias appointed him to the newly re-formed District 3 implementation committee (see item below). 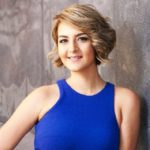 America Hernandez is a social services coordinator for KIND, which advocates for unaccompanied child immigrants. She is a native of Jalisco, Mexico now living in Fresno. Hernandez also is a DACA recipient.

Councilman Garry Bredefeld chose two well-known conservatives as his appointees. Guillermo Moreno hosts a daily talk show on AM 1680, often talking about immigration issues. Elizabeth Heng ran for Congress last year as a Republican, losing to incumbent Jim Costa (D-Fresno). During her campaign, she told the story of her immigrant parents fleeing from war in Cambodia.

“Immigration continues to be an ongoing challenge for our community,” Heng said. “I am happy to serve on the board and seek solutions to address the challenges our city continues to face.”

Brand appointed Yang to the city’s planning commission in 2017. However, Yang had to resign because of a residency issue.

Yang also ran in 2106 against Eric Payne for the State Center Community College District board. Payne won. However, a Yang associate filed a complaint with the Fair Political Practices Commission. That investigation has led to $66,000 in potential fines against Payne for allegations of campaign finance violations.

Five councilmembers voted to pass the resolution, which took away space from the city manager’s office and reallocated it to council staff.

“I do not believe this resolution is in the best interest of the people and the taxpayers,” Brand wrote in his veto message.

Five councilmembers are needed to override the veto, which means Brand needs one member to flip.

Sources told Politics 101 the mayor is meeting with councilmembers this week to further discuss the office space issue.

After nearly five years of dormancy, the District 3 plan implementation committee is back.

The council will vote on approving seven nominations from their colleague, Miguel Arias.

“It’s a commitment I made (while running),” Arias said about restarting the committee.

Each district has one, and committee members often are the first neighborhood voices to weigh in on proposed development projects.

Naindeep Singh looks forward to serving. “Anything that can help my neighborhood, I’m in,” he said.

Motels will be added to the city’s rental inspection program.

Council will vote to initiate the process at Thursday’s (May 16) meeting.

Councilman Miguel Arias is concerned about substandard conditions and sex trafficking at the city’s motels.

Motels with frequent calls for emergency services, a history of complaints or code violations, or with lodgings over 40 years old would be prioritized for inspection.

If the plan is approved, the council would need to establish what fees it will charge motels for inspections. 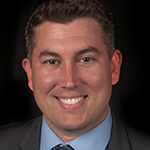 Ian LeMay will take over as president of the California Fresh Fruit Association, the Fresno-based trade group.

“The challenges that face us are many,” LeMay said in a news release. “These have not been easy years for our industry, but I remain confident in the future of California agriculture and our opportunity to advocate for meaningful policy with a unified voice.”

Prior to joining CFFA in 2015 as its communications director, LeMay worked as a district staffer for congressman Jim Costa.